Unraveling movements of the blacknose shark – where, and why?

The blacknose shark (Carcharhinus acronotus) is a small coastal shark found in the western Atlantic from North Carolina through the Gulf of Mexico and the Caribbean Sea to southern Brazil. Despite their broad range in the Atlantic, there are no published studies on the movement ecology of this species. This glaring data deficiency has brought to question the effectiveness of current management measures. Understanding movement patterns of highly migratory species like many sharks is a piece of essential information used in developing effective and efficient management strategies. 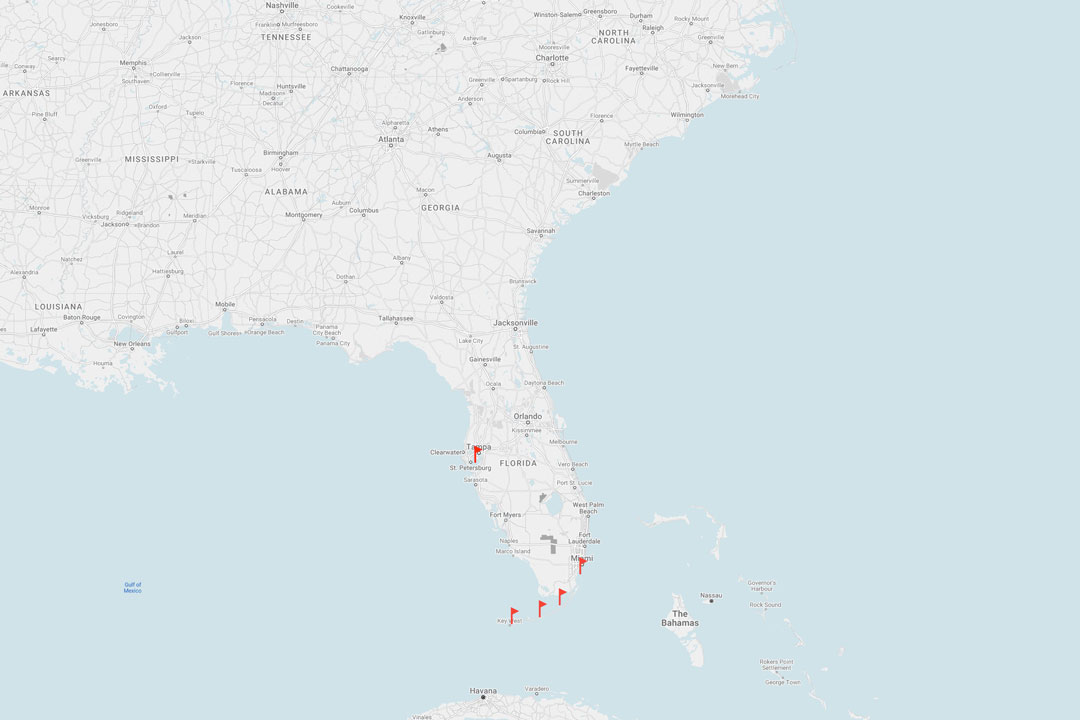 We have spent the last year acoustically tagging 42 adult blacknose sharks in four areas of Florida: Tampa Bay, the lower Florida Keys, Florida Bay and the middle Keys, and Biscayne Bay. We hope to identify the seasonal movements of these sharks, as some past work has suggested onshore-offshore migrations while others suggest north-south migrations, which may vary latitudinally. We are also particularly interested in seeing where adult females go in spring, indicating critical pupping areas and thus potentially critical habitats. 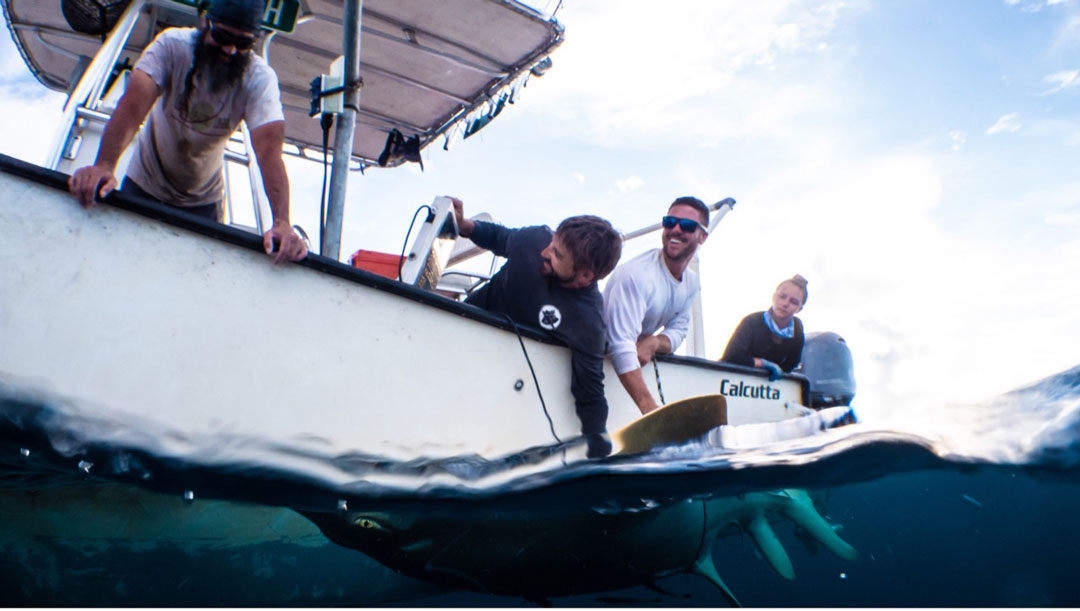 We have only just begun receiving data from these sharks, so more information is waiting to be collected. The tags implanted in these individuals will continue to transmit a signal for five to seven years. We are excited to see where these sharks are travelling and will be sharing preliminary results in our future blog posts! 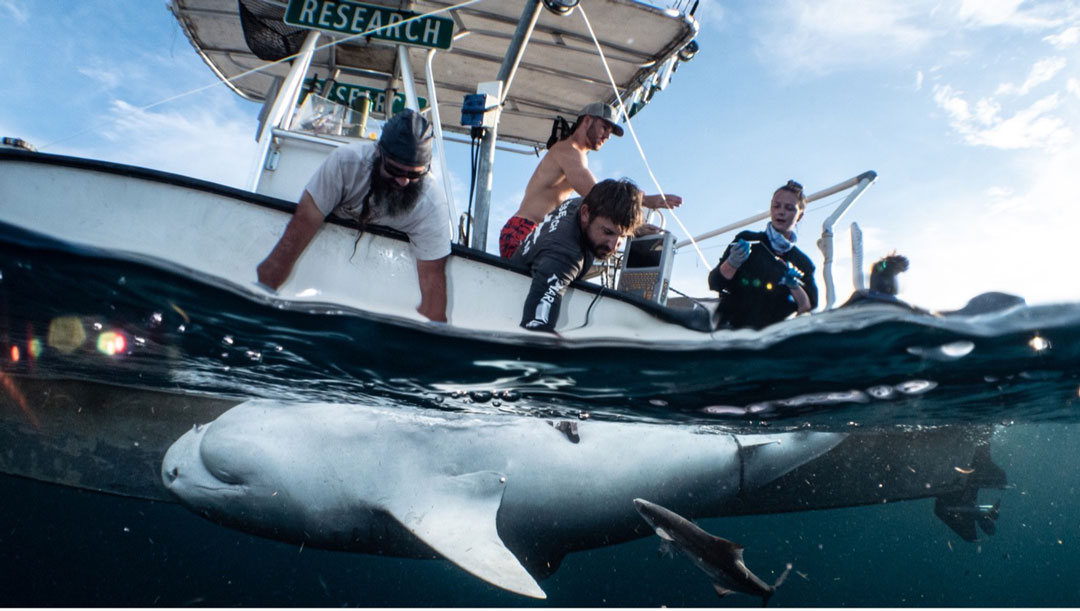 Our tagging and data collection efforts are a product of collaboration with a collection of esteemed scientists: Dr Susan Lowerre-Barbieri (Florida Fish and Wildlife Research Institute), Tonya Wiley (Havenworth Coastal Conservation), and Dr Jayne Gardiner (Pritzker Marine Biology Research Center, New College of Florida) in the Tampa Bay area; Dr Catherine MacDonald and Dr Julia Wester (the University of Miami and the Field School Foundation) in the Biscayne Bay area; and Dr Dean Grubbs (Florida State University) in the Florida Keys. Our fieldwork so far has resulted in the tagging of many other species while working alongside other Save Our Seas Project Leaders like Ashley Dawdy, Vital Heim, and Matt Smukall, with which we’ve had a lot of fun getting out on the water to tag sharks!