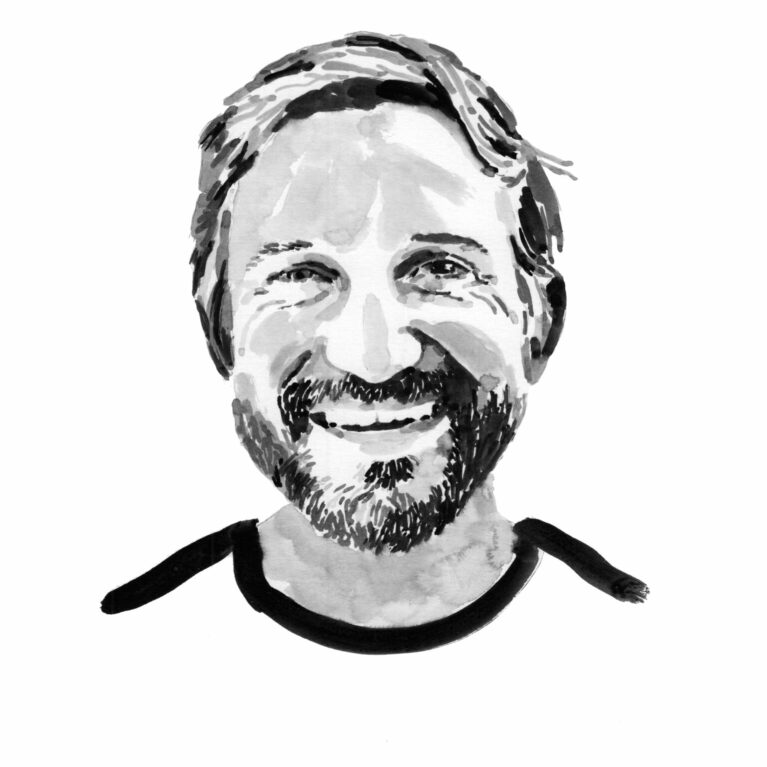 I am a fisheries ecologist and avid outdoorsman. I grew up in rural Central Florida, spending much of my childhood at the local beaches and coastal rivers. With a mother who was a marine biology teacher, my interest in marine sciences was fostered at an early age.

A desire for new scenery and wild places took me across the USA to Alaska, where I pursued a career as a fisheries biologist. I worked for several years on large research grants monitoring salmon populations and the effects of invasive northern pike in South-Central Alaska. However, my true passion was working with sharks and rays. This led me to volunteer at the Bimini Shark Lab and a meeting with its founder, Dr Samuel Gruber, who is more commonly known simply as ‘Doc’. Doc is one of the godfathers of shark research and for me, like many other early-career marine scientists, he was a true inspiration. His larger-than-life personality and passion for sharks were infectious. His ‘gentle encouragement’ is a rite of passage for many Shark Lab students and has built a fraternity-like bond for Shark Lab alumni. In November 2018 Dr Gruber decided it was time to retire after a long and illustrious career. He appointed me as his successor at the Bimini Shark Lab in the role of CEO and executive director. I am honoured to have been given this opportunity and will strive to keep Doc’s legacy strong.

The Bimini Shark Lab was founded by Dr Gruber to provide a fully functioning, year-round research station and to serve as a world leader in elasmobranch research. Over the past three decades, this small, rustic facility on the tiny island of South Bimini in The Bahamas has provided many early-career scientists with their first experience in shark research. The students who have passed through the Shark Lab have often gone on to prominent research positions around the globe. My job is to ensure that this station continues to produce top-tier research, promote the next generation of marine scientists and educate the general public about issues facing the elasmobranch taxa.

The Bimini Shark Lab has its origins in the study of lemon sharks. Much of the early research was based on this focal species and provided incredible insights into the life history, habitat use, sensory biology and population structures of sharks. While the Shark Lab building itself has changed little in the past three decades, the research has been dynamic. It is my responsibility to oversee the operations and science at the Bimini Shark Lab and to ensure that it continues to be a leader in research and conservation. While we strive to maintain our roots in the long-running lemon shark projects, we also aim to develop new projects that assess important conservation issues in elasmobranch research in an ocean environment that is ever-changing. Today, research ranges from working in shallows with small southern stingrays or new-born lemon sharks to tagging great hammerheads and tiger sharks in excess of three metres (10 feet). Our extensive array of acoustic receivers provides insight into the movements and interactions of eight elasmobranch species, as well as green sea turtles. One of the strengths of the Shark Lab is the immense volume and long-time scale of our datasets. Some projects have been operating continually for nearly three decades, providing the ability to now address questions of shark behaviour and life history across multiple generations. All of this relies on the support of six staff members, up to 12 volunteers, two or three doctoral students and two or three project students, all of whom call the tiny Shark Lab home.