His Excellency Abdulmohsen Abdulmalik Al-Sheikh is a passionate scuba diver with a deep love for the marine environment and the sharks that dwell in it. He has explored reefs and underwater sea mounts in all our planet’s oceans and has dived with many elasmobranch species.

During his adventures around the world over the past two decades, he has witnessed at first hand the many impacts that humans have had on our oceans. Of them all, the most significant is the impact on large predators like sharks. This spurred him to address the plight of sharks and rays and ultimately to set up the Save Our Seas Foundation in 2003.

Mr Al-Sheikh’s wish is that the foundation gain momentum – as well as respect and a good reputation – through its own work and achievements, creating a legacy for humanity and for the oceans. He takes an active role in the foundation, working closely with its management team to ensure that his vision is realised. 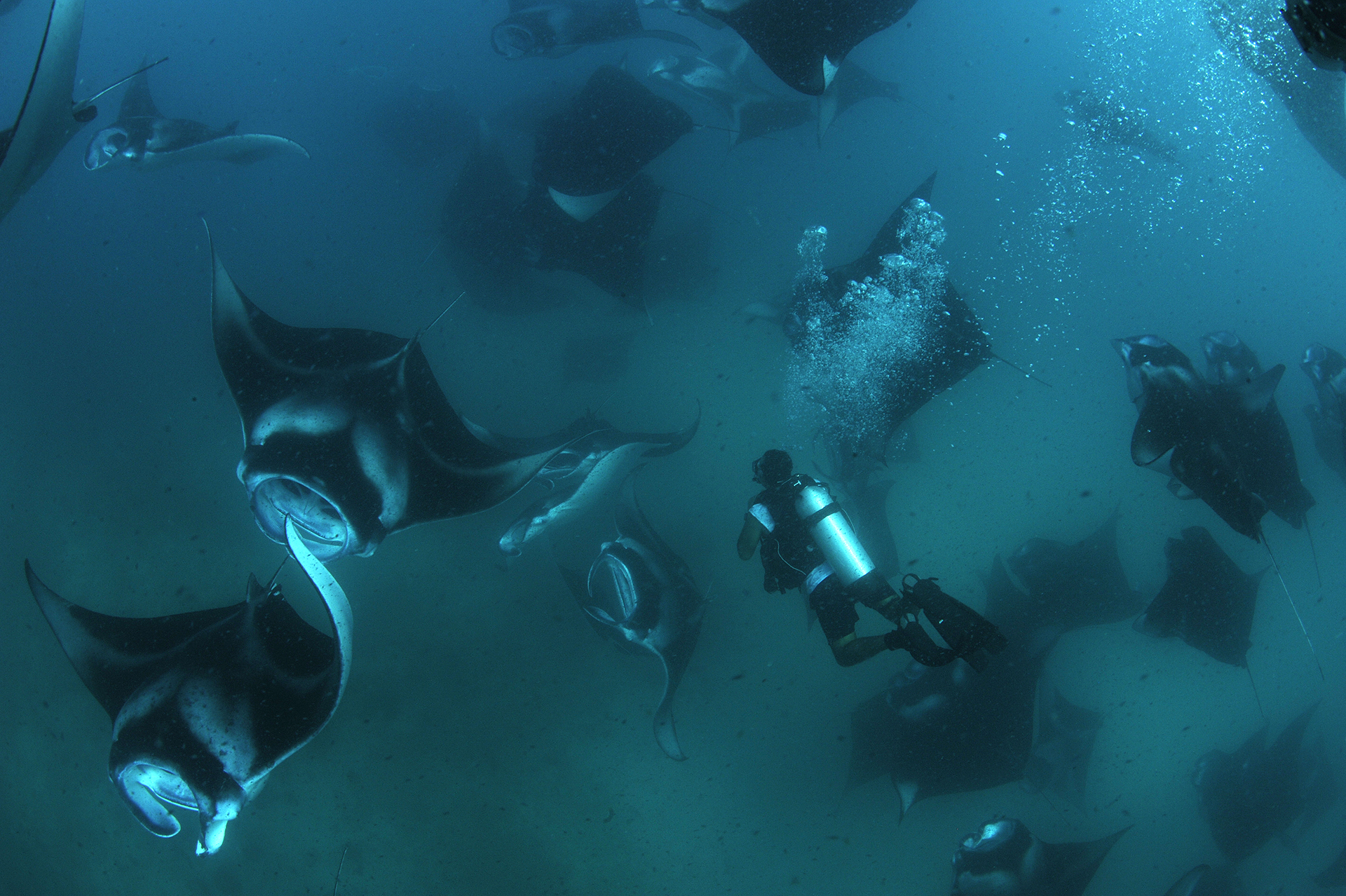 ‘As long as there are people who care and take action, we can and will make a difference.’
Abdulmohsen Abdulmalik Al-Sheikh
Founder and President of the Save Our Seas Foundation

Mr Al-Sheikh now heads a conglomerate of diverse international companies. Outside of his business activities, and when he is not diving with sharks, he devotes time to another passion: for horses. He owns the Shgair Stud Farm, which successfully breeds show horses in Saudi Arabia.