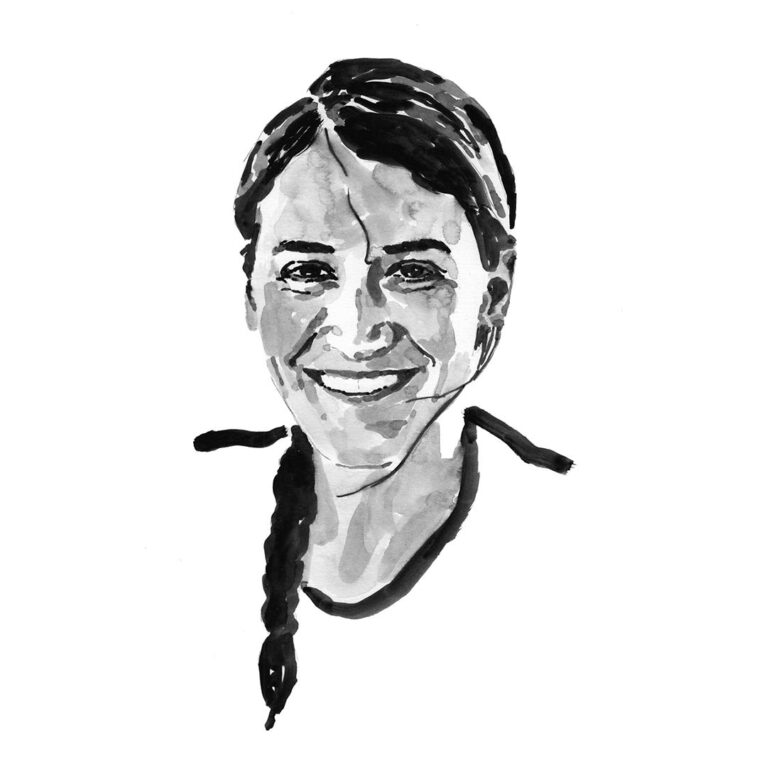 After graduating from college in 2007, I received a Watson Fellowship, which supported a year-long international research project studying interactions between sharks and shoreline communities. One of my first stops was Bimini in The Bahamas, where a few weeks after I arrived a recreational fisherman caught, killed and finned a small bull shark. The fins were left to dry on the hotel dock –small, shrivelled and slightly pathetic. The dorsal fin barely filled the palm of my hand. I remember how angry and self-righteous I felt that day; the right and wrong of the situation seemed so clear, the act of killing that shark so wasteful and pointless.

When my research moved on – to South Africa, Mozambique, Australia and Malaysia –I realised that most of the interactions between humans and sharks (and the marine environment in general) did not offer that sharp right-and-wrong clarity. For many people around the world, the animals that I had loved since I was a child were just an important food resource – and I recognised they weren’t wrong to feel that way. Finding ways to genuinely care for and empathise with both the marine environment and the human communities that depend on it is at the heart of nearly all my work. This is the key insight that has driven my career: you can’t conserve (or improve) anything in isolation because we are all connected.

My current shark fisheries research is based in Saint Vincent and the Grenadines, a Caribbean nation in the southern Windward Islands of the Lesser Antilles. Saint Vincent is an island of incredible volcanic landscapes, dropping off to rocky beaches and deep water. The smaller islands of the Grenadines are on a wider shelf, surrounded by sea-grass and coral reef habitat. The largest industry in Saint Vincent is the cultivation of bananas on the volcanic slopes, but local fisheries play an important role in food security for many Vincentians. The culture of Saint Vincent includes a norm of looking out for your neighbour, and the sharing of food within communities is common. When I collaborated on supervising undergraduates doing surveys of Vincentian food preferences during the summer of 2018, the students would come home from each day of interviews loaded down with produce from gardens and helpings of traditional ‘Vincy’ dishes– the people of Saint Vincent can be incredibly warm and welcoming.

Fried shark is eaten fairly commonly in parts of the southern Caribbean, although based on interview data, it has only gained popularity in Saint Vincent and the Grenadines in the past five years. Increases in shark consumption pose potential risks to human health, as apex predators like sharks often ‘bioaccumulate’ dangerous toxins, including methylmercury, in their bodies. Bioaccumulation is a process in which toxins are accumulated from the surrounding environment and from food as it is consumed. It is especially common in top predators because they end up incorporating their prey’s accumulated toxins into their tissues in a process called biomagnification. My research will test shark tissue samples to establish the extent to which shark consumption may be creating health risks for Vincentians.

Because Saint Vincent does not have a strong history of fishing for sharks, few data on shark abundance or population health are available. This project will work in collaboration with local fishermen to develop tools for tracking shark catches, species and sizes encountered and fishing effort – data that can help inform management decisions made by the Ministry of Fisheries. Local partners and collaborators make this research possible, and engagement with the fishing community supports the fisheries that best protect people and sharks – now and into the future.

Project
Community conservation in the Caribbean