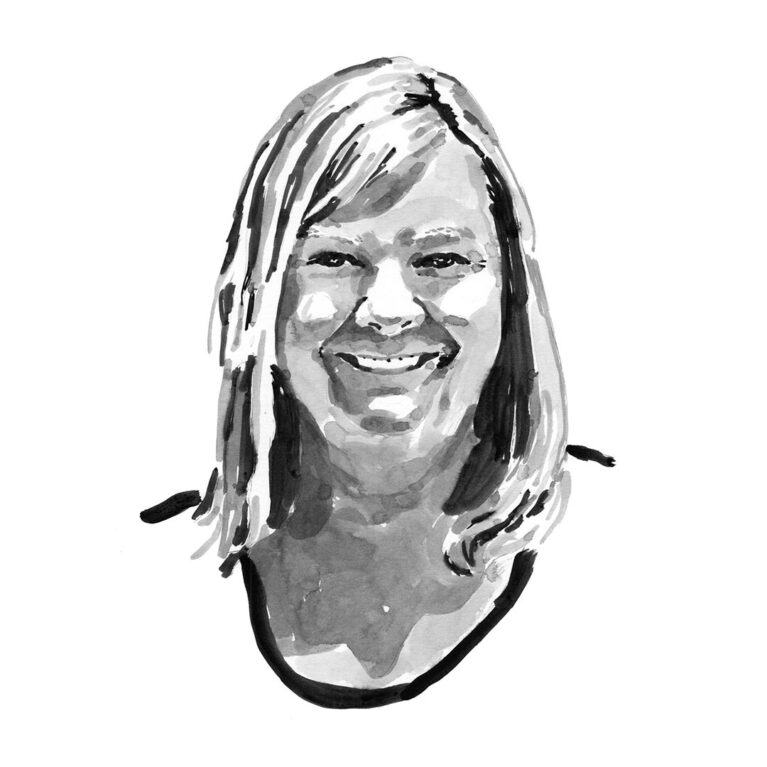 I was raised in Grand Haven, Michigan, and Fort Worth, Texas, far from any saltwater, but I developed a love for the marine environment during family vacations to Florida. I caught my first shark, a small blacktip, while fishing with my dad when I was about seven years old. From that moment on I was ‘hooked’ and wanted to spend every possible moment on or in the water. I was so captivated by what I was seeing in the Gulf of Mexico that I did numerous school reports and projects on marine life, I read countless books and watched all the television documentaries about the ocean I could, and I filled all my vacation minutes with fishing, snorkelling, beachcombing and parasailing.

I spent four years in the US Navy, then earned a degree in marine fisheries from Texas A&M University at Galveston. The love for the outdoors and water that was cultivated when I was a child continues today. I am still fascinated by the incredible variety and beauty of life in the water, challenged to learn as much as I can, and thrilled that my passion has become my career.

I am an appointed member of the National Marine Fisheries Service’s Smalltooth Sawfish Recovery Implementation Team, a multi-institutional panel of experts working to protect the remaining sawfish population in the USA and prevent the species from going extinct.

I have been studying the endangered smalltooth sawfish Pristis pectinata in the USA since 2001. During that time I have conducted field surveys from Tampa Bay to the outer Florida Keys and outreach events from Texas to North Carolina. This project will focus specifically on the greater Tampa Bay region of the Florida Gulf coast (Sarasota, Manatee, Hillsborough, Pinellas, Hernando and Pasco counties). Recent public reports of captures and sightings of sawfish in Tampa Bay and research-tagged sawfish occurring in the area highlight the need to begin this work in the region.

The smalltooth sawfish was once plentiful from Texas to North Carolina, but overfishing and habitat loss during the 20th century led to dramatic declines in its numbers and range. Today this species is found almost exclusively in south Florida. Following the 2003 listing of the US population under the Endangered Species Act, concerted research and recovery efforts began. These studies now suggest the population is at least stable, indicating that current management strategies have been successful in stopping the decline and may be improving the status of the species. Tampa Bay is expected to be the next region along Florida’s Gulf of Mexico coast into which the population of protected smalltooth sawfish will expand as it recovers.

This project will investigate the historic and current populations of sawfish in the greater Tampa Bay region of Florida, with the ultimate goal of providing vital information about the smalltooth sawfish in the area on whichstrategies for species conservation and recovery can be based. We will use public encounter information, field surveys and acoustic monitoring to explore the occurrence, habitat use and movements of smalltooth sawfishes. The collection of crucial scientific information about the relative abundance, spatial and temporal distribution, movements and habitat use, and biology of the smalltooth sawfish in Tampa Bay will improve our overall understanding of the population. This study will enable us to monitor the population as it recovers and expands northward, develop recommendations for management and protection strategies to assist in the recovery of the species, and educate the public about the role it can play in the conservation of the species.