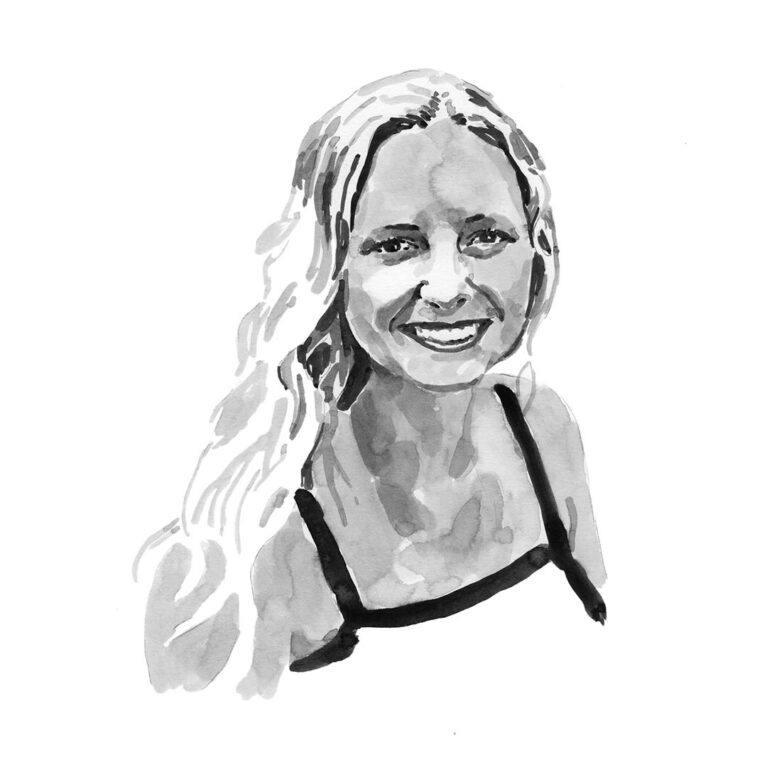 Fifteen years ago I visited the Georgia Aquarium on opening day and began using it as my window into the underwater world. Looking into the eyes of elusive species that I may never otherwise have a chance to see drew me into finding out more about them. While working in various aquariums, I have gained invaluable experience educating visitors of all ages about a diverse assemblage of marine species and have enjoyed innumerable exchanges about what we as humans can do to become conscious marine stewards and support efforts to protect the earth’s aquatic ecosystems. These conversations exposed not only the broken link that exists between scientists, conservationists and the general public, but also the desire of many non-scientists to learn more about the planet’s marine systems. As an undergraduate at Florida State University, I delved into behavioural ecology research, ultimately designing and securing funding for an active tracking project that investigates the movement and space-use patterns of bonnetheads and bull sharks in Apalachicola Bay, Florida. As an avid scientific diver, I maintain our lab’s acoustic receiver array, which is used to track many fish species within the bay. I am currently pursuing an MSc in the Ecology and Evolutionary Biology Department at Florida State University, with advisement by Dr Dean Grubbs. My work uses passive acoustic telemetry to analyse social behaviour in the Critically Endangered smalltooth sawfish – the first marine fish in the USA to be protected under the Endangered Species Act – with the goal of identifying potential adult mating areas for protection. I am pursuing a career in which I can continue to advance the biological understanding of particularly vulnerable and exploited species, while at the same time functioning as a bridge between academia and the public – a critical component in directing how species survival plans and sustainable fisheries regulations are formulated.

Apalachicola Bay, a large and highly productive estuary in the north-eastern Gulf of Mexico, is a biodiversity hotspot and a federally designated National Estuarine Research Reserve. It is the terminus of one of the largest watersheds in the state, draining the Apalachicola, Chattahoochee and Flint rivers, which makes it highly susceptible to human influence such as damming upstream, pollution and the urbanisation of the coastline. The bay is also home to many economically and ecologically important fish and invertebrate species. This is in part due to the variability of habitat throughout the system, as it is composed of a mixture of sea-grass beds, mud flats and oyster reefs. Several fisheries within the bay, including blue crab, poenid shrimp and eastern oyster, provide economic support for Franklin County and other areas throughout the state of Florida. Due to the economic and ecological importance of Apalachicola Bay, it is crucial that we monitor the overall health of the system. One way to gain insight about ecological functionality and ecosystem health is to study the spatial-use and fine-scale movement patterns of the mobile species that inhabit it. This can be accomplished using passive acoustic telemetry, a method by which acoustic transmitters are surgically implanted into mobile animals that can be detected by fixed listening stations throughout a given area. Passive transmitters last for several years, which provides the unique opportunity to track how spatial use changes over an individual’s lifespan, as well as identify potential paths of philopatric migrations. The Apalachicola Bay oyster fishery has nearly collapsed in recent years and many recent efforts have been launched to restore local oyster populations, including a five-year closure of wild oyster harvest. These conservation efforts are of urgent importance, as Apalachicola represents roughly 90% of Florida’s oyster fishery.

We will first gather and load all necessary gear from Florida State University’s Coastal & Marine Laboratory before making the hour-long boat ride into Apalachicola Bay. Cownose rays will be caught using standard gill nets. Fishing locations will be determined based on catch records from previous surveys of the bay. Once caught, rays will be measured, sexed, assessed for sexual maturity and transferred to a holding pool on board. The teeth of each individual will be counted in order to identify species and a small fin clip will be taken for genetic analysis. An incision will be made on the right ventral side of the abdomen and a small passive acoustic transmitter will be implanted in the body wall. The incision will be closed using three sutures. A plastic tag will be attached externally, next to the dorsal fin, so that the individual can be identified if it is recaptured. The rays will be monitored and, once stable, they will be released at the capture site. Acoustic tags will be deployed in male and female cownose rays with a target sample size of 20 pups and 20 mature individuals. Since 2018 I have been managing an array of 32 receivers that is deployed throughout the entire Apalachicola Bay and provides coverage at all inlets and across mud, sea-grass and oyster reef habitats. When a tagged animal comes within range of any receiver, the date, time and individual identification number will be recorded. To collect detection data, receivers will be retrieved, serviced and downloaded twice a year.

Project
Does habitat-use change with age for cownose rays?

Ashley is catching cownose rays to tag them with an acoustic transmitter and using the network of listening stations established in her research area to passively track where the rays move through their different life stages. Ashley works in Apalachicola Bay, a large and highly productive estuary in the north-east Gulf of Mexico that is also a biodiversity hotspot and federally-designated National Estuarine Research Reserve. Her study on the movement patterns of these rays, which are highly migratory and vulnerable to overfishing, comes at an important time after an unregulated fishery has led to the population’s collapse.