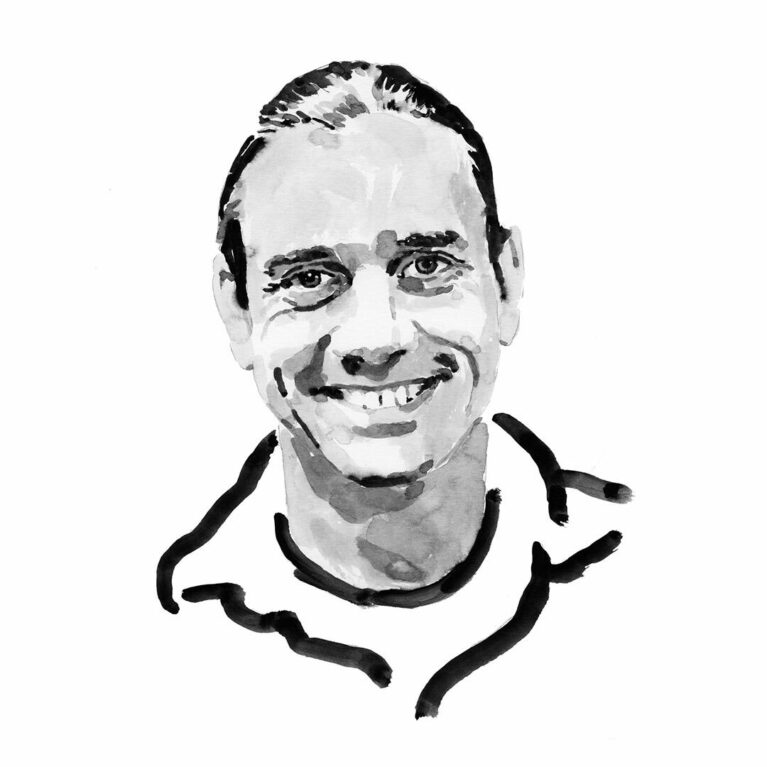 I am a fish ecologist with interests in the biology of exploited and poorly studied estuarine and marine taxa. Much of my research addresses specific biological gaps necessary for the management and conservation of coastal and deep-water sharks and rays, including research on endangered smalltooth sawfish. My interest in sharks stems from being raised fishing and exploring Florida’s Gulf coast. I received Bachelor’s degrees in marine science and biology from the University of Miami and a PhD in fisheries science from the College of William & Mary’s Virginia Institute of Marine Science. I was a post-doctoral researcher and faculty member at the Hawaii Institute of Marine Biology before moving to Florida State University in 2007, where I’m currently a research professor and the associate director of research at the university’s Coastal and Marine Lab. I am a member of the IUCN Shark Specialist Group, the NOAA Smalltooth Sawfish Recovery Team and NOAA’s SEDAR Advisory Panel for Highly Migratory Species and I’ve served as a scientific adviser to the Save Our Seas Foundation since 2015. I am immediate past-president of the American Elasmobranch Society, the world’s largest scientific society dedicated to the study of sharks and their relatives. My research has been featured in many television documentaries, including National Geographic TV, Discovery Channel and the US Public Broadcasting System. I have taught college courses on the biology of sharks and rays for more than 25 years and with Dr Dan Abel I recently co-authored the book Shark Biology and Conservation – Essentials for Educators, Students, and Enthusiasts, published by Johns Hopkins University Press.

I am based at the Florida State University’s Coastal and Marine Lab in the USA, although I spend as much of my time at sea doing research as I spend on land, and for much of that time I am working in the same ecosystem studying the same shark populations that inspired me in my youth. I lead a very active lab of bright graduate and undergraduate students and maintain a core of talented collaborators that allows me to work on an array of subject areas. My current research into the biology and ecology of the smalltooth sawfish is concentrated around the island of Andros in The Bahamas. Andros is the largest island in The Bahamas but among the least densely populated by humans. Its western side is nearly pristine, due in part to its extreme remoteness: only accessible by boat, it is far removed from any ports, fuel or supplies. Boasting abundant mangrove-lined creeks and flats, this western side is the primary habitat for smalltooth sawfish and the only place in The Bahamas where this Critically Endangered species is known to give birth. Fortunately, much of it is now part of the Andros West Side National Park, which protects these fragile habitats from development.

Our sawfish research on Andros is logistically challenging. After assembling our supplies and equipment and loading our truck and the attached eight-metre (26-foot) research vessel in north Florida, the expedition begins with an eight-hour drive to Miami, where we stay overnight. We then load and launch our small vessel and make the 85-kilometre (52-mile), often-harrowing crossing from Miami to Bimini, navigating the waters of the Gulf Stream. Once in Bimini, we clear Bahamian Customs and Immigration, acquire the necessary permits, then immediately embark on the nearly 200-kilometre (124-mile) trek across the Great Bahama Bank to the west side of Andros. This trip takes four to eight hours, depending on the seas, before we finally reach our base of operations and unload our gear and make our preparations. For between five and seven days we conduct research from dawn until dusk, preparing our gear at night. The days are filled with setting 50-hook baited lines that soak for only one hour to ensure the sharks and sawfish captured can be released alive. Over the years I have tagged many thousands of sharks and rays using this method, including nearly 1,000 sharks in Andros alone. But the goal now is to capture smalltooth sawfish. When a sawfish is caught, it is secured to the boat and samples are collected: blood to assess reproductive status, muscle for food web analyses and fin clips for genetic studies. Each sawfish receives a PIT tag (microchip), an external dart tag, a surgically implanted acoustic transmitter and a satellite tag attached to a dorsal fin. It is then released to be tracked by satellites and an array of acoustic receivers around Andros and in other regions. When we aren’t setting fishing lines to catch sawfish, we are downloading receivers. At the end of a week of intense research, the two-day return journey begins.

Project
All about sawfish in the Bahamas: tracking movement, breeding and nurseries

Dean’s research is focused on the biology and ecology of the smalltooth sawfish, and he concentrates his efforts around the island of Andros in the Bahamas. As the largest island in the Bahamas, Andros is the least densely populated and its remote west side is nearly pristine. Dean collects blood from smalltooth sawfish to assess reproductive status, muscle samples for food web analyses and fin clips for genetic studies. He tags each sawfish, which is then tracked by satellites and acoustic receivers, to know more about where these animals move, what they do and how best they can be conserved.

Sawfishes are rapidly disappearing from our seas, so when a healthy population was discovered off Andros Island in The Bahamas, the area became a very important place. Dean aims to understand this rare community of sawfishes in order to protect them.