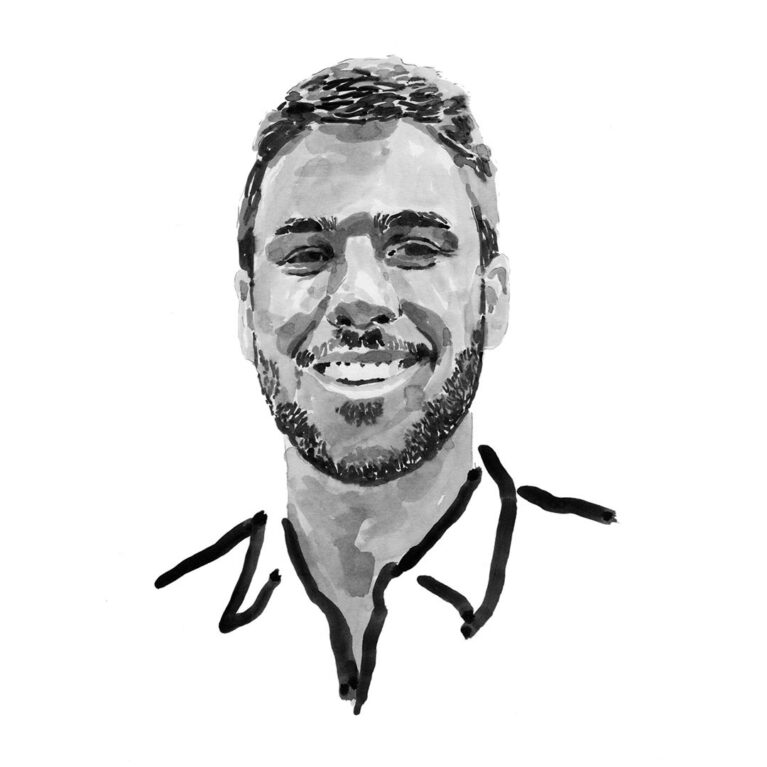 My family instilled in me a sense of stewardship for natural resources, especially marine and aquatic ones, from a young age. Family outings always included some element of the outdoors. We moved around relatively frequently as I grew up. This allowed me to observe a wide array of unique environments, such as the impressive coral reefs of the Red Sea. The sheer, 40-metre (132-foot) drop-offs smothered in vibrantly coloured corals at Ras Mohamed National Park, at the southern point of Egypt’s Sinai Peninsula, served as an exceptional example of the beauty that can be found beneath the surface of the... 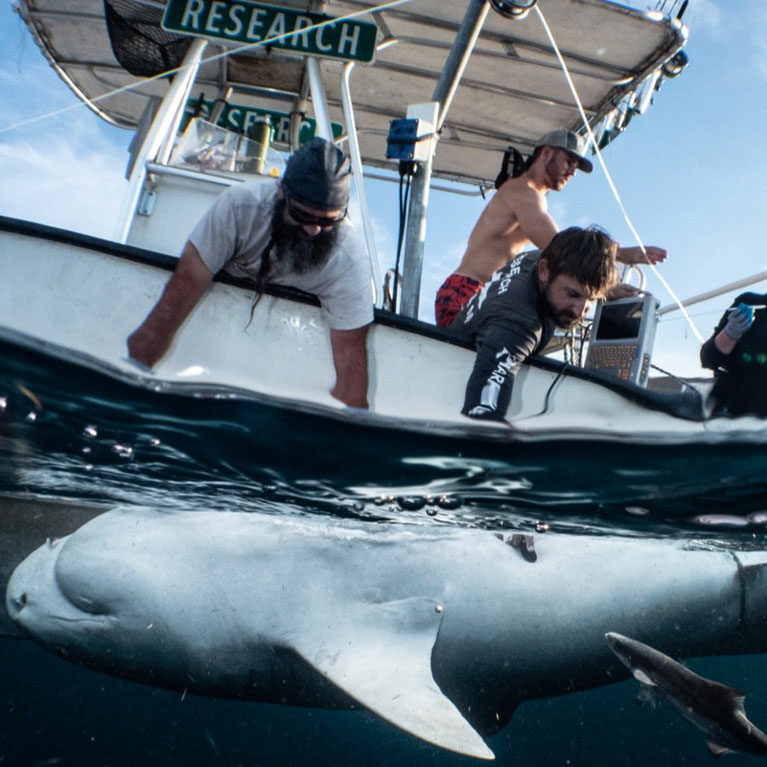 Unraveling movements of the blacknose shark – where, and why?
The blacknose shark (Carcharhinus acronotus) is a small coastal shark found in the western Atlantic from North Carolina through the Gulf of Mexico and the Caribbean Sea to southern Brazil. Despite their broad range in the Atlantic, there are no published studies on the movement…
Project details

Acoustic telemetry and temperature patterns will be used to delineate drivers of movement and habitat use, as well as migration corridors, for blacknose sharks along the Florida Vicariance Zone. The findings from this research will shed light on potential spatiotemporal drivers of population discrimination between Gulf and Atlantic stocks.

The most recent evaluation for the stock status of blacknose sharks revealed a data deficiency for the Gulf stock and an overfished Atlantic stock that is experiencing overfishing (but these reports are nearing a decade old). With no published information regarding the movement ecology of blacknose sharks, there is a clear knowledge gap, especially given that the two stocks exhibit spatial overlap along the Florida Vicariance Zone. My research aims to address this data deficiency.

Blacknose sharks have received very little research attention aside from genetic and life history studies, and management measures are based on these data along with fishery-dependent catch data. This species is federally managed in US waters and are separated into two populations – Gulf of Mexico and Atlantic – with the Florida Keys serving as a barrier to genetic mixing (labeled the Florida Vicariance Zone). While certain ecological characteristics such as reproductive cycles differ in these populations, individuals or both populations, determined by genetics, are found to use areas in the Florida Keys and Florida Bay. Hypotheses to explain these observations suggest that sexually mature individuals demonstrate philopatry, or a tendency to use particular areas (in this case, for mating and pupping), that are spatially explicit between populations. So, in the meantime, these individuals roam as they please, exhibiting sympatry without gene mixing along the Florida Vicariance Zone. I will be acoustically tagging blacknose sharks in this area in an attempt to describe their movement ecology and migration corridors for the respective populations, with the hope of elucidating the importance of the Florida Keys and Florida Bay to the two populations. These data will be extremely useful in conjunction with published genetic studies for the evaluation of current management measures, as well as contribute to the understanding of a cosmopolitan yet understudied species.