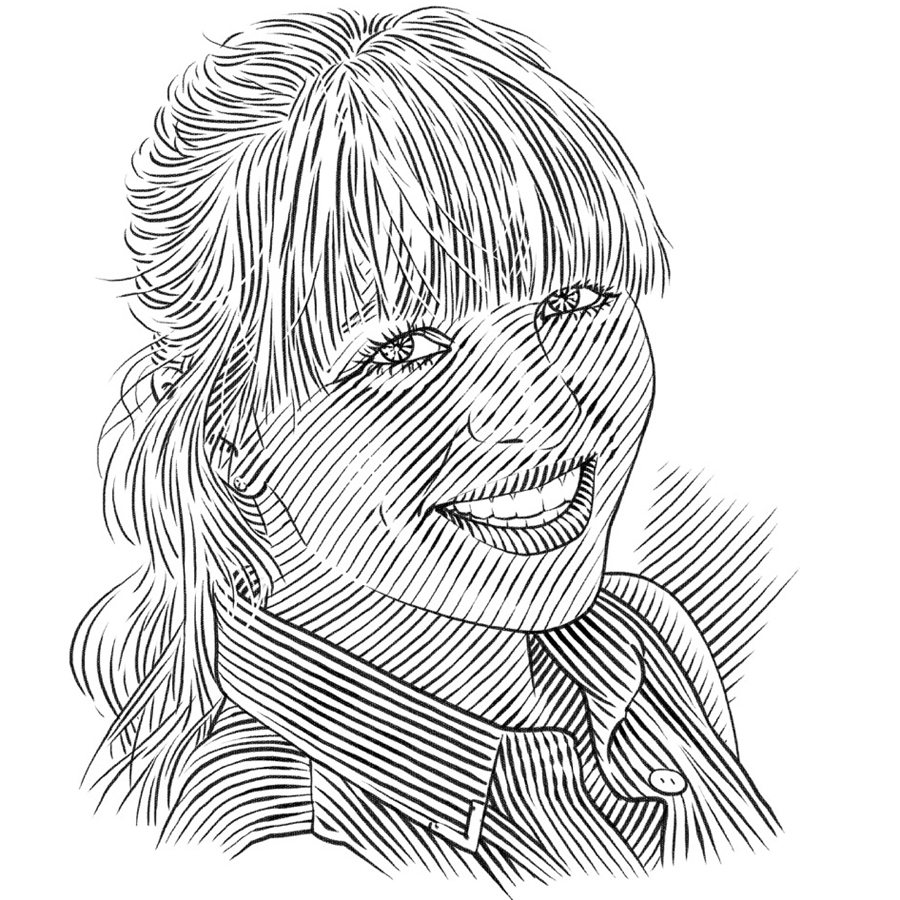 I’m one of those lucky people who have always known what I wanted to do in life. Even at the tender age of six, just as I was starting school, I knew I wanted to be a marine biologist when I grew up. I can’t even remember who first told me what a marine biologist does, but I’m sure whoever it was did so because my passion for the ocean has always been obvious.
Perhaps this obsession with the big blue developed from my dad’s love of sailing or from spending countless days at the beach all through my childhood... 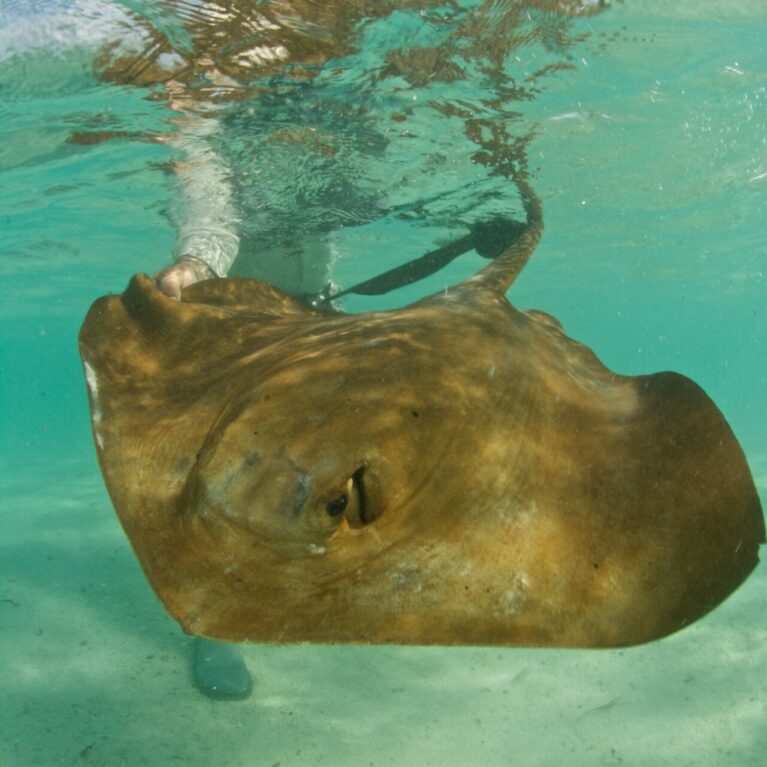 Stingrays: Finding sanctuary in the shallows
This desire to understand the ‘why’ (the drivers) of where and how animals move is key to the mission of our D’Arros Research Centre (SOSF-DRC). The team here works to monitor the many vulnerable species that call these waters home. It’s a natural ocean observatory…
Related Blogs
Saving the best for last
What a whirlwind the past three weeks have been. Between myself and Emily (the other student who is currently at the D’Arros Research Centre) and with the help of Paul, Rainer, Chris, Kerryn and Rhet, we have managed to acoustically tag 30 bonefish and 30…
My knight in shining armour
Working with stingrays can be a risky business, especially if you want to catch them alive, perform surgery and then release them. This is exactly what we are trying to accomplish on my third field trip to St Joseph Atoll, Seychelles. Last year, we surgically…
A bit of a sad start
I’m really lucky to be back on D’Arros Island, which could definitely be called a paradise nestled among the Seychelles islands. This is my third field trip out here dedicated to research on stingrays. However, this trip started out on a bit of a sad…
Becoming the ‘Big Brother’ to stingrays
How do stingrays live their lives? Do they have a ‘home’ or are they eternal wanderers? Are they active during the day or at night? Do different species like spending time together or do they avoid each other? And probably the most difficult of all…
How to make a stingray vomit
I suppose the first question to ask is, why would you want to make a stingray vomit? Well, stingrays are really important to the ecosystem in which they live, preying on – and thus affecting – the communities of worms, crabs, prawns and suchlike that…
Five lessons I’ve learned after working with stingrays
When I tell people I’m doing my Master’s research on stingrays, the usual response is a warning about the unfortunate incident that befell Steve Irwin. And true, if you want to catch a stingray alive, perform the necessary protocols to collect the data you need…
Project details

The ecology of stingrays in the St Joseph Atoll, Seychelles

The broad aim is to learn about the ecology of the three dominant species of stingrays (cowtail Pastinachus sephen, porcupine Himantura granulate and mangrove Urogymnus asperrimus) in the St Joseph lagoon in order to better manage them.

Stingrays represent an important part of the food web by providing a link between apex predators and lower trophic levels, however, the lack of baseline data for these rays makes it difficult to manage their populations. St Joseph Atoll provides a unique opportunity to address this knowledge gap.

Research on elasmobranchs has increased dramatically in recent years in response to concerns about their population status globally. Despite this, many areas remain under-researched, including the Indian Ocean. The population of stingrays in the St Joseph Atoll has received no scientific attention despite the fact that several species (predominantly cowtail, porcupine and mangrove stingrays) are abundant and ubiquitous in the atoll’s shallow lagoon. Lagoon stingray populations provide the link between apex predators and lower trophic levels.
Over the past two decades, the number of stingrays in the lagoon appears to have declined significantly for unknown reasons. In order to manage these rays effectively, baseline ecological data about population demographics, diet composition and movement are required. Previous studies have produced estimates of size, age at maturity and sex ratios for these species in other areas, but these estimates are population-specific. Although it is not known what these rays feed on at St Joseph, they are known to eat small bony fish and bottom-dwelling crustaceans throughout their range. Observations of the stingrays in the St Joseph lagoon reveal that they are present on the shallow reef flats during high tide, but they retreat to cooler areas of the lagoon or reef slope during low tide when parts of the reef flats are exposed and get warmer. Apart from these preliminary observations, the habitat use and movements of these stingrays have not been studied.

Of algal blooms and bull sharks