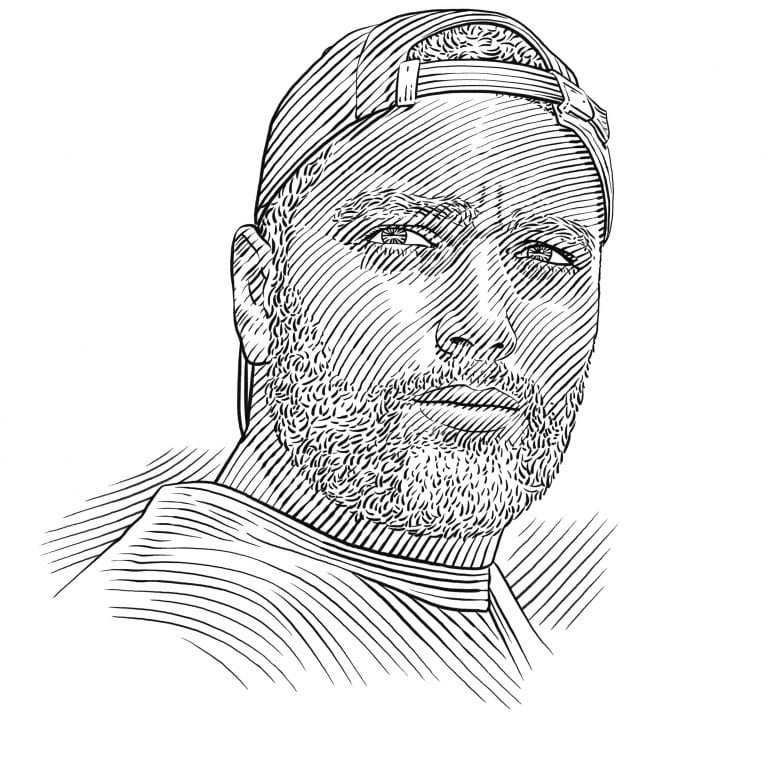 For as long as I can remember, I have had a strong affection for the marine environment. As a kid I used to spend summers by the sea, forever snorkelling with my father. Through my school life I was swimming semi-professionally and once I got to university I started scuba diving so that I could discover more about the marine world. On one of my early dives I saw a ray for the first time – and instantly fell in love. 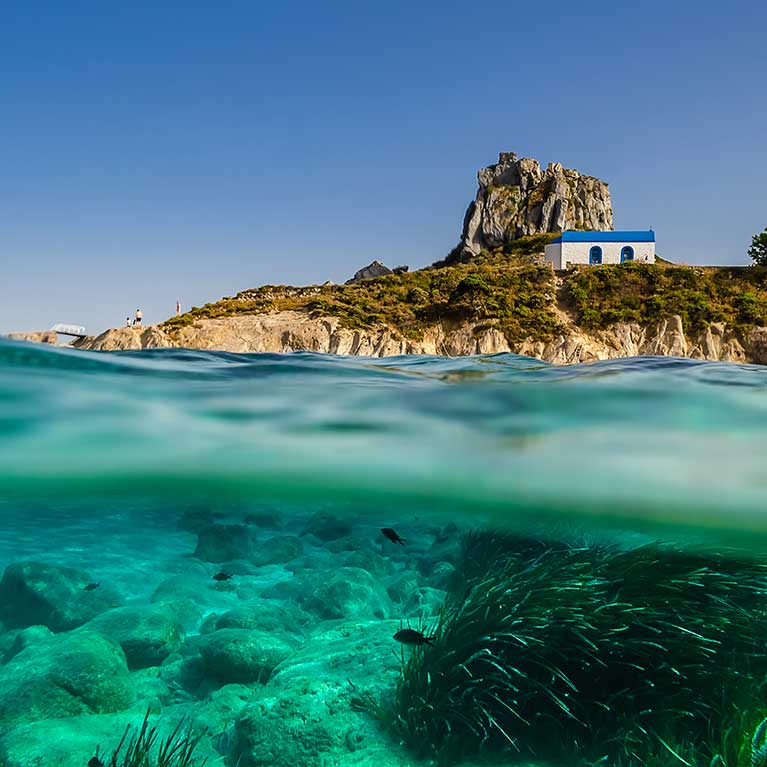 Finally, we are ready to go!
We have spent the last few weeks trying to get all the permits from the relevant Ministries to visit the island of Kos for our project. Last week we received the final permit and here we go!!! As I am approaching the island, I am…
Project details

This project aims to collect quantitative seasonal data on the occurrence of guitarfish and Gymnura altavela, and information about the presence of angel sharks in the selected area. The findings will be discussed with the local community and the competent authorities, and potential adoption of management actions will be discussed.

The Mediterranean population of the selected species range from Endangered to Critically Endangered in the IUCN Red List of Threatened Species. Charismatic and threatened, the selected species suffer several local extinctions around the Mediterranean while their populations have significantly declined over the last decades, primarily due to overexploitation by fisheries. At the same time, information about their biology and ecology scarce and all studies have resulted from fisheries-depended data. This project will allow us to collect the first non-fisheries dependent data in Greece for extremely threatened elasmobranch species. This study will allow us to investigate a potentially critical area for the selected species and learn more about their biology and ecology based on non-fisheries depended data. It will also provide us with the baseline knowledge that will help us to develop an adequate management plan for the species populations in the area.

Based on the latest IUCN Assessment about 50% of the sharks and ray populations in the Mediterranean are facing extinction (Dulvy et al., 2016). From those, the Mediterranean population of Squatina aculeata, Squatina oculate, Squatina squatina, Glaucostegus cemiculus and Gymnura altavela is listed as Critically Endangered and of Rhinobatos rhinobatos as Endangered in the IUCN Red list of Threatened Species (IUCN, 2019). All these species are suffering local extinctions throughout the basin due to a severe conflict with fisheries, that most commonly caught as bycatch (Dulvy et al., 2016). Few information about their population are known in the Mediterranean but in general data scarce due to the fact that often are misreported while non-fisheries dependent information is not available in the basin (WWF, 2019). In the context of our project Sharks and Rays in Greece and Cyprus, we manage to collect several observations of these species, with Kos Island emerging as an area of interest for all these species (Giovos et al., 2018; Giovos et al., 2019). In addition, the island coastal zone provides the ideal habitats for the species, with muddy and sandy bottoms. Local stakeholders, after brief discussion, informed us that some of these species are quite common in the area and often part of the professional fisheries landings and the recreational fisheries catches. However, most observations are concentrated in certain areas around the island and the same locations where indicated by local marine users, showing that higher concentration of these species occurs in certain areas. If this is the case, through spatial segregation is possible to avoid such conflict with fisheries but first, robust data are required.