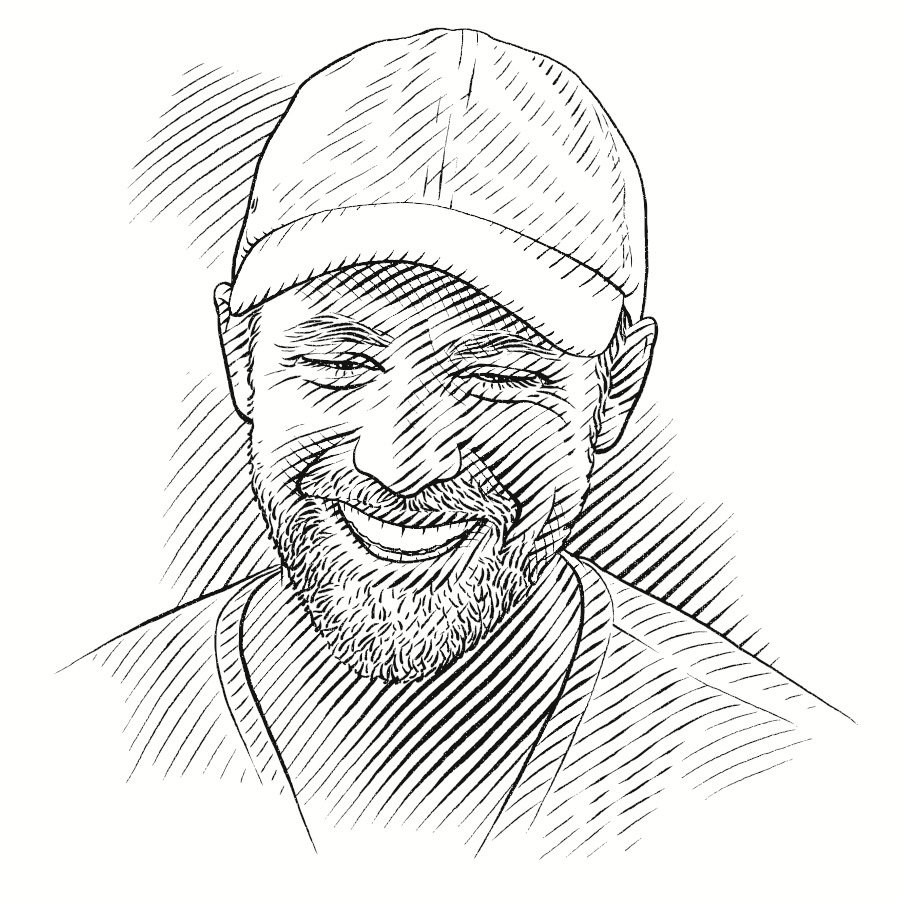 Project leader
About the project leader
After completing a degree in nature conservation in Pretoria, South Africa, I spent the first part of my career in the African bushveld, where I studied the movements of white rhinos, conducted anti-poaching patrols and guided on safaris. Several years later I took a temporary job as a botanical guide at Rocktail Bay on the northern coast of South Africa. During my first encounter with a nesting turtle on the beach, I was so inspired by these vulnerable creatures that I sensed a major fork in my career path. Soon I became hopelessly addicted to the ocean and spent all...
View full profile
PROJECT LOCATION : D'Arros Island & St Joseph Atoll, Seychelles
Related Blogs
Brave Young Turtle
For a sea turtle, life is both complex and risky. The first major challenge occurs immediately after birth, when the hatchlings are forced to run a gauntlet of hungry crabs and birds on the beach. The lucky ones that make it to the sea are…
Project details

It is important to determine the detailed movement behaviour of these critically endangered turtles because (1) it improves local management capacity, (2) there is a global paucity of information on the in-water behaviour of juvenile hawksbills, and (3) the results will confirm the importance of D’Arros and St Joseph for this species. The timing of this project is opportune given that an extensive array of 70 acoustic receivers was recently installed in the area.

Hawksbill turtles Eretmochelys imbricate are medium-sized sea turtles that have a circumtropical range. Although most commonly encountered on coral reefs, they utilise a wide range of habitats including other hard-bottomed habitats, mangrove creeks, seagrass and algal beds, and mudflats. To date, research on hawksbills has focused more on nesting than on foraging aggregations partly because of easier access to study animals.
Data-logging and tracking instruments such as time-depth recorders and coded acoustic transmitters have been deployed on hawksbill turtles to elucidate home range, depth utilisation and habitat use. However, because acoustic tags can be attached only externally, previous tag deployments have generally been short (not exceeding six months). In recent trials conducted on 10 turtles at St Joseph Atoll, I devised a superior attachment method that is expected to improve tag retention significantly.
D’Arros Island and St Joseph Atoll make up a relatively small sand cay chain in the Amirantes Group of the Seychelles that supports a dense population of foraging hawksbill turtles (up to nine turtles per hectare). In comparison to similar study areas, this one is unique in that hawksbills are afforded a greater variety of foraging habitats. Previous research has shown that their home ranges appear to be small and turtles remain resident at foraging grounds for at least several years. Moreover, turtles at D’Arros show strong fidelity to foraging habitats. Nevertheless, the fact that a few individuals periodically emigrate to unknown sites for several weeks at a time, suggests that some individuals may move more extensively than previously expected. In support, two turtles flipper-tagged at D’Arros several years ago have recently been recaptured in the atoll.