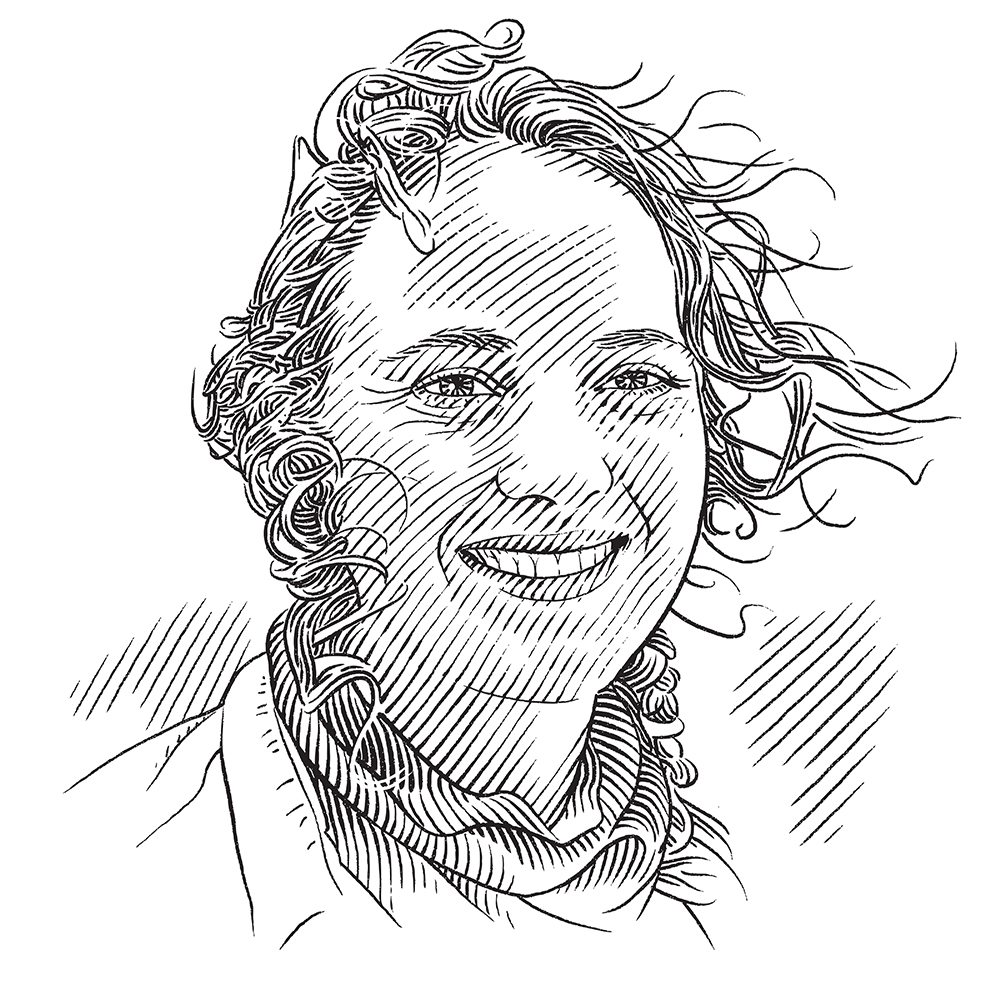 I have always loved water. Growing up on a farm in the interior of South Africa means that swimming in dams and walking along the river formed a large part of my childhood memories. However, our location and the responsibilities of farming prevented my family from having much involvement with the ocean. This changed drastically one windy day in 2010 when I first sailed on the sea. The power of the wind immediately freed me from day-to-day concerns, while the infinity of the ocean opened my mind to the opportunities and experiences that lay ahead. As a young student I... 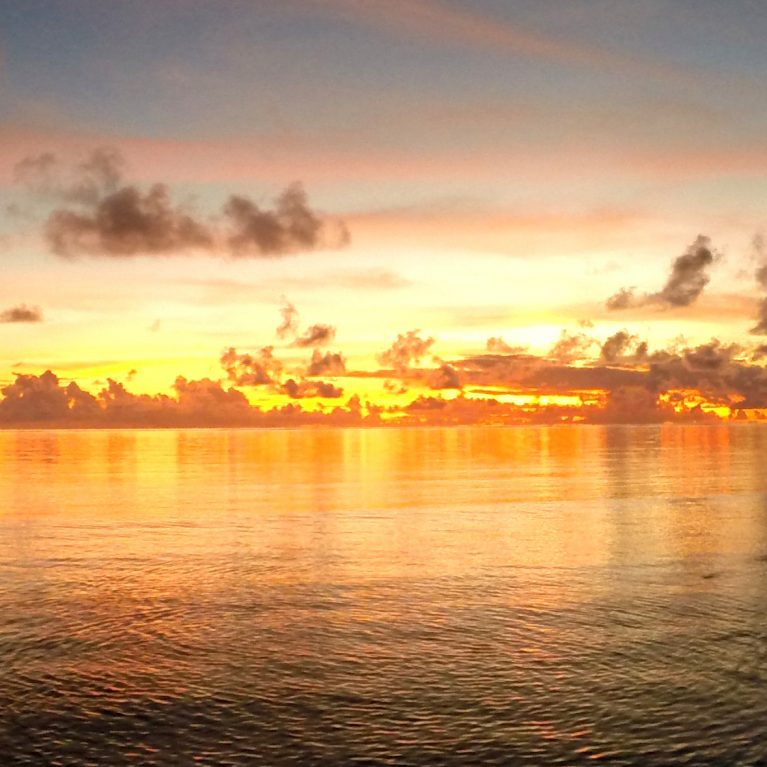 Ghosts of the flats
Words by: Emily Moxham Back home in South Africa, I can only attempt to sum up the ‘D’Arros experience’. A whole host of cliché synonyms come to mind; self-help facts and pocket guide advice seem to be all I can write. If I am truly… 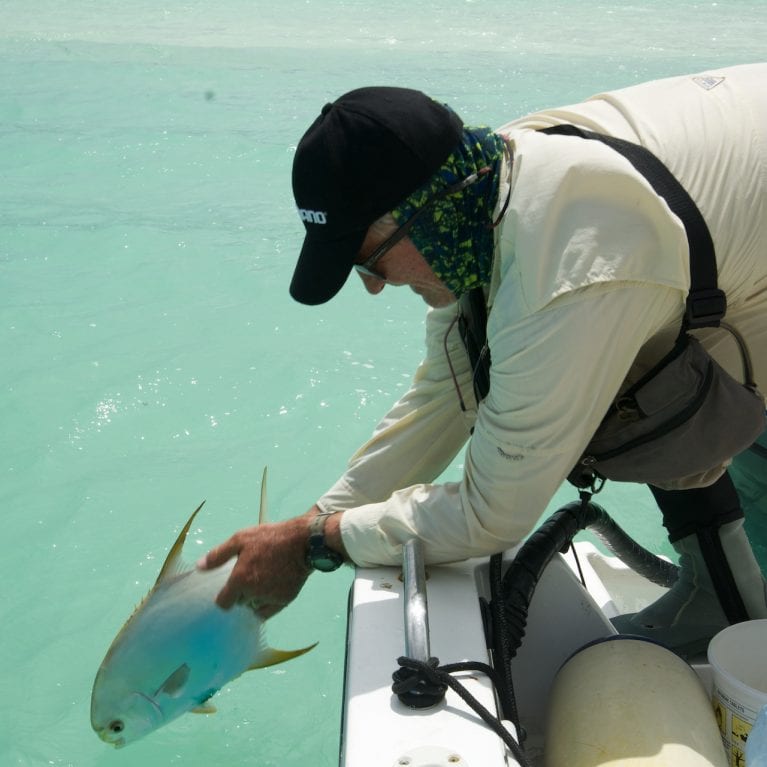 Research expedition to St Joseph’s Atoll – Part II
We are nearing the end of our month-long field trip to St Joseph Atoll and at the stage of the expedition when I find myself thinking about what we have achieved. It feels like the past three weeks have flown by very fast, but much…
Shark bait
Bonefish are the basis of an economically important catch-and-release fishery, but in the Bahamas and Florida there are indications that the species is less abundant than it used to be. Unfortunately, many fish die after being released as a result of predation or poor handling.… 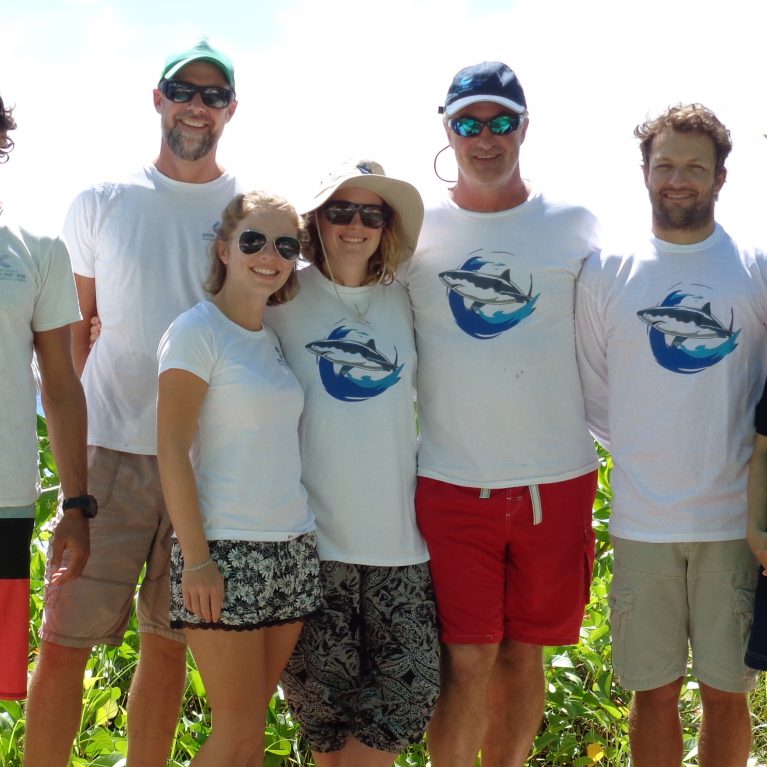 Research expedition to St Joseph’s Atoll
I currently find myself on a research expedition to the St Joseph Atoll in Seychelles. This is my second trip to St Joseph in as many years. In 2014, our research team initiated a research project on the movement behaviour of stingrays in the atoll.…
Bonefish research – an introduction
Welcome to the Seychelles. During the course of this series of blogs I will give you a snapshot of our research and an account of island life in general and our adventures. Our research will be conducted on St Joseph Atoll, near D’Arros Island in…
Welcome to the Seychelles
Over the course of a long day that had started early, we flew from Johannesburg to Mahé, the largest island of the Seychelles. As we got off the plane we were engulfed in a blanket of humidity and heat, a feeling you are happy to…
Project details

Behavioural ecology of bonefish and permit at the St Joseph Atoll, Seychelles

The aim of this project is to investigate the trophic and spatial ecology of bonefish and permit in and around the St Joseph Atoll in Seychelles, and by integrating the findings of this and other on-going research, gain a better understanding of the ecology of the atoll.

A better understanding of the ecological role of St Joseph Atoll’s bonefish and permit will provide an indication of the health of this ecosystem as a whole. Climate change is inevitably going to result in increasing water temperatures and a rise in sea-level in shallow tropical waters, such as atoll lagoons, and these factors influence the spatial and behavioural ecology of fishes. A better understanding of habitat and space use patterns of abundant and ecologically important species, such as bonefish and permit, will facilitate an assessment of the potential impact of global climate change.
Furthermore, as economically important species to the Seychelles fly-fishing industry, a better understanding of the behaviour of bonefish and permit is required to assist management decisions.

Bonefish (Albula spp.) and permit (Trachinotus spp.) are common inhabitants of tropical coastal waters and highly prized as recreational fly-fishing species. Due to their popularity, they contribute significantly to local tourism-based economies throughout their global distribution. The Seychelles and other countries in the Indian Ocean are home to flourishing fly-fishing industries. The sustainability of the bonefish fisheries around the world is of increasing concern due to reports of declining stocks.
Most bonefish fisheries are non-consumptive recreational. Yet despite the practice of catch-and-release, post-capture mortalities can be high. Population declines of several common species, including stingrays, have been reported at the St Joseph Atoll, suggesting that fisheries may have affected local populations and highlighting the need to conduct ecological work on these species.
Because bonefish, and to a lesser extent permit, often exist as large schools and feed predominantly on benthic invertebrates, it has been suggested that they play an important role in the ecology of shallow flats in atoll and marine environments. Despite being members of a species complex (Albula spp.), studies have indicated that they exhibit distinct movement patterns between shallow and deep-water habitats. Consequently, they have the ability to transfer nutrients from their known feedings grounds (shallow flats and tidal mangrove creeks) to offshore waters. Bonefish are also an important food source for larger predators, therefore, it is hypothesised that the health of an atoll ecosystem can be assessed by the abundance of keystone species such as this.
The St Joseph Atoll and neighbouring D’Arros Island present a unique opportunity to study aspects of the biology and ecology of important recreational fishery species, particularly in terms of their role as important benthic predators and as a food source for higher tropic levels.

This project will adopt an ecosystem-based approach to study the spatial ecology and trophic dynamics of bonefish and permit at St Joseph Atoll. This research is critically needed to support fishery management strategies.
The aims and objectives of this project are to:

Devil rays, or mobula rays as they are also known, travel vast distances. Ramón is using satellite tags to get the inside scoop on their lifestyle, because by knowing when and where they travel, we will have a better chance of protecting them.