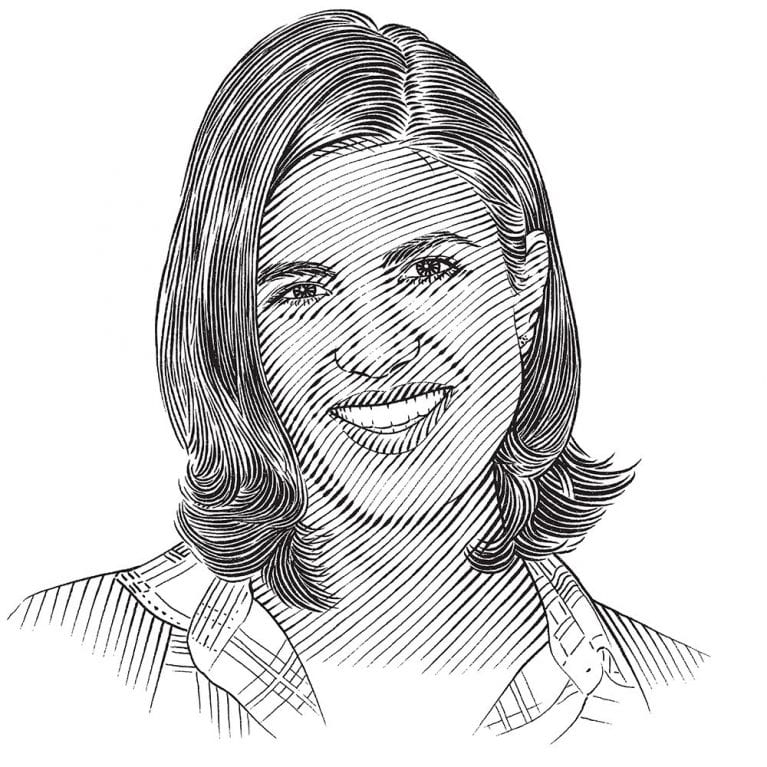 I graduated in conservation biology and recently enrolled in a PhD course at the University of Pisa. I’ve always been interested in animal behaviour and for the preparation of my MSc thesis I started to work on sea turtles, tracking the movements of loggerheads Caretta caretta in the Mediterranean Sea by satellite. The research project of my PhD is on the spatial behaviour of turtles and birds, especially in relation to environmental conditions, with the aim of understanding how the environment influences an animal’s choices. 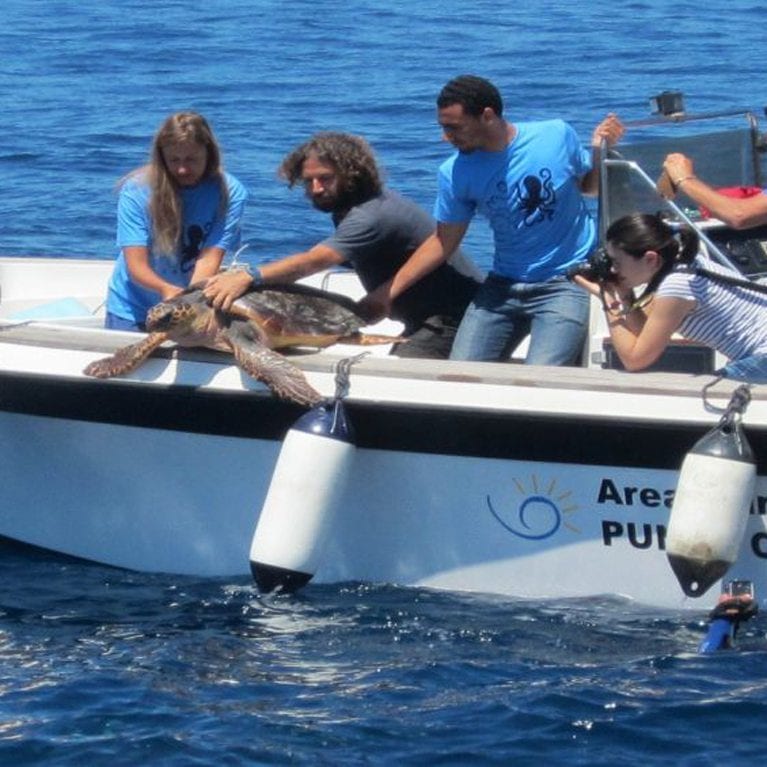 Tracking a turtle: what worked and what didn’t
Since my last update, something has changed: turtle Marco Dalla’s prototype started to work – more or less. As I said in the previous post, the logger didn’t send a signal at first, but after a few weeks we started to receive data. We don’t… 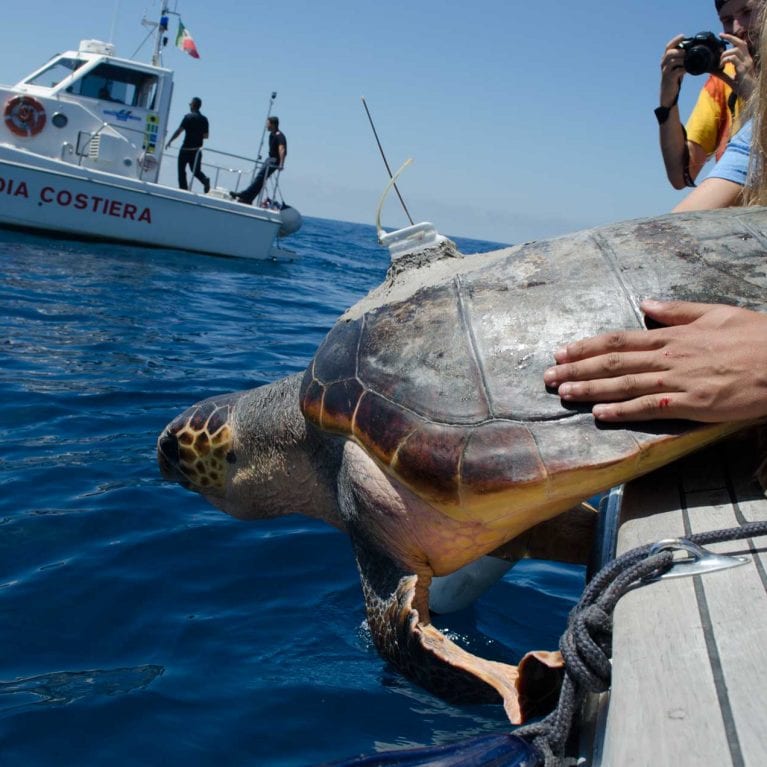 Testing the first prototype…..
Developing a low-cost instrument to track marine animals can be challenging. The instruments most used for this purpose are the Argos satellite transmitters, but they are very expensive and, in some cases, imprecise in estimating the real position of the animal. The instrument I want…
Project details

Feasibility of a novel, low-cost tracking system to monitor the movements of marine turtles

To perform preliminary investigations on the feasibility of a novel telemetry system for sea turtles by developing, testing and deploying on wild Mediterranean loggerhead turtles a low-cost GPS-GSM tag suitable for applications in the marine environment.

Understanding the spatial behaviour of marine turtles is crucial to elucidate key aspects of their ecology and to define ground-based conservation measures. A fundamental prerequisite is to have a reliable system to localise turtles, possibly at contained cost. Presently, turtles are mostly tracked through the Argos satellite system, which however provides localizations at poor temporal and spatial definition and has non-negligible costs that often constrain the sample size of tracking studies, limiting their conservation value. The alternative method of acquiring GPS localizations and relaying them through mobile phone networks (see below), has never been investigated in turtles because of their tendency to mostly stay underwater, emerging only briefly to breathe. However, recent empirical findings revealed that loggerhead turtles in the central Mediterranean Sea remain at surface for non-negligible periods, making it worth to investigate the feasibility of using these low-cost GPS-GSM devices to substantially increase the number of tracked turtles.

Currently, the most widespread method to track freely-moving sea turtles is the Argos system, which employs low-altitude satellites to localise turtles carrying special radio-transmitters. Still, Argos has many drawbacks, like the low temporal and spatial definition of localizations and its significant costs (transmitters: >1,000 USD each; satellite services around 100 USD per month per tag). Location quality can be improved using transmitters featuring a GPS receiver, that provides high-quality, frequent localizations, but the relay of GPS data to Argos satellites is problematic, since the narrow data bandwidth of Argos uplinks greatly restricts the amount of information obtainable. Another method is to obtain GPS locations and then relay them through the GSM international mobile phone networks. In this way, frequent and highly precise GPS localisations can be transmitted at very limited costs, thanks to the cheap mobile phone tariffs. The feasibility of such a system has never been systematically investigated in turtles, despite its widespread usage in terrestrial and flying animals. A GPS-GSM tag for Pinnipeds recently developed has been preliminarily tested on adult turtles with limited success and is still very expensive (over 6,000 USD). The main problem with turtles is their (alleged) tendency to spend most of their time submerged, which limit GPS and GSM contacts. However, recent findings obtained by our research group have shown that Mediterranean loggerheads often remain at the surface for 2-3 minutes minimum, at least once a day and often more frequently. Also, loggerheads around Italy often reside in coastal waters where they forage, thus likely under GSM coverage. Indeed, a pilot deployment of GPS-GSM tags for Pinnipeds on three loggerheads in Southern Italy has provided good indications on the possible suitability of this tracking method.

Aims & objectives
You might be interested by these projects
What will global warming mean for sea turtles?