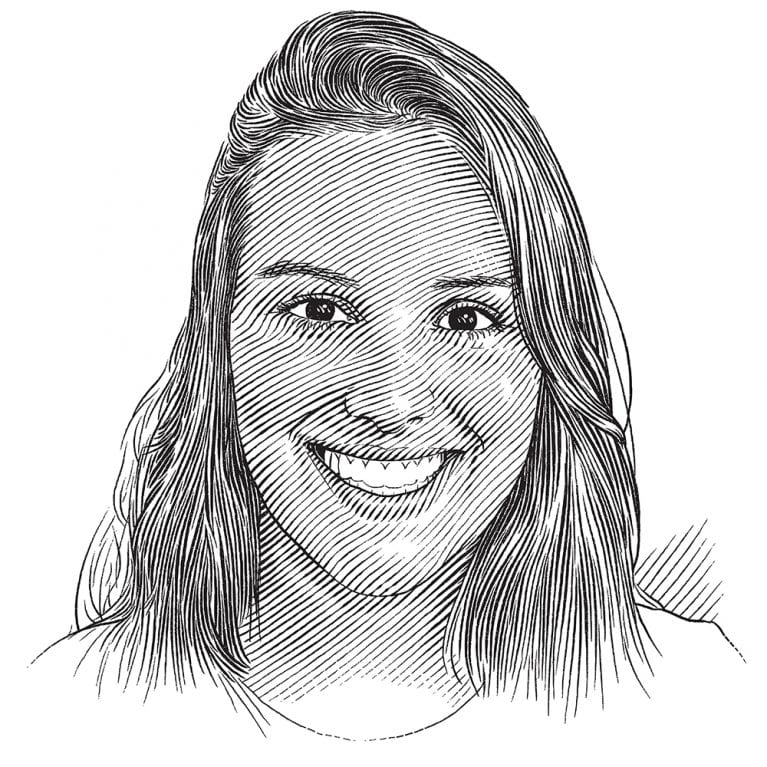 Born and raised in a small coastal city in southern Brazil, I have always lived near the sea. As far back as I can remember, I have wanted to be a biologist and could not think of any other career for myself. I guess that some part of this passion for the sea stems from my weekly visits to the local Oceanographic Museum and Marine Animal Rehab Centre as a child. I started my undergraduate degree at the Federal University of Rio Grande, studying skates and specifically the morphology, abundance and distribution of their egg capsules. During that period I... 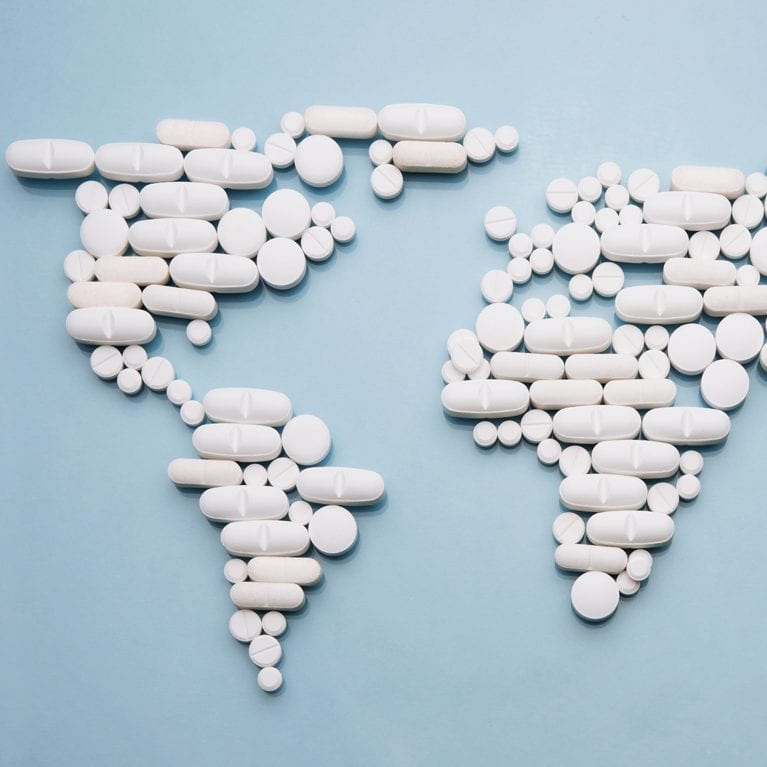 The hidden effects of pollution
Pollution is an emerging actual issue that our oceans have been experiencing. Plastic, light, sound and chemical pollution originate from different sources, mostly anthropogenic, which means they arise from human activities. Chemical pollution has been extensively assessed in the past decades, especially due to high…
Project details

Pollutant screening of endangered guitarfishes and angelsharks off southeastern Brazil

This project aims to characterize the inorganic and organic contaminants bioaccumulated by endangered guitarfishes and angelsharks off the Baixada Santista coast, a highly impacted area in southeastern Brazil.

Due to their life-history patterns and high trophic position, elasmobranchs show potential to bioaccumulate chemical pollutants. Additionally, the use of impacted habitats, such as near-shore environments, increases their risk of contamination. Domestic, industrial and agricultural wastes include a variety of contaminants, especially pharmaceutical and personal care products (PPCPs). These chemicals are becoming of great concern worldwide because of their indiscriminate use and persistence in aquatic ecosystems even after wastewater treatment. Brazil was considered a priority area for conservation of elasmobranchs and, yet, there are virtually no studies evaluating the bioaccumulation of organic contaminants, especially PPCPs in this group of fish. Taking this into account, it is predictable that elasmobranchs are being affected by those contaminants, especially in highly populated areas and yet no evaluation of potential risks has been proposed. Nevertheless, little effort has being made in the scope of ecotoxicological studies in elasmobranchs worldwide, especially in Brazil.

Ecotoxicological studies in elasmobranchs are relatively recent and most of them focused on heavy metals bioaccumulation, especially mercury, cadmium and arsenic. In turn, studies on the bioaccumulation of organic contaminants have been mostly focused on organochlorine pesticides, polychlorinated biphenyls and flame retardants (Gelsleichter & Walker, 2010). Therefore, there are several gaps in the literature about the toxicology of Contaminants of Emerging Concern (CECs), including pharmaceuticals and personal care products (PPCPs) in elasmobranchs. Firstly, studies are mainly reports on the pollutant concentration in tissues and little is known about the biological effects of such compounds. Secondly, as far as we know, there are no reports on the PPCPs’ uptake and bioaccumulation in elasmobranchs. However, it is expected that these compounds can be potentially harmful to different aquatic animals, including elasmobranchs, since most of the metabolic pathways are conserved among vertebrates (Corcoran et al., 2010). Besides being overexploited, elasmobranchs are affected by chemical pollution. Therefore, their populations might be already affected and even endangered by the chronic exposure of to aquatic pollutants, especially those with unknown effects, such as PPCPs.

Angelsharks (Squatiniformes) and guitarfishes (Rhinopristiformes) are two of the most iconic endangered groups of elasmobranchs worldwide, especially in Brazil (Vooren & Kippel, 2005). It is worth noting that Brazil has been classified as one of the priority areas for conservation of elasmobranchs (Dulvy et al., 2017). In light of this, the evaluation of the impact of environmental stressors, especially chemical pollution, in elasmobranchs of the Southern Atlantic coast is imperative for the effective management and conservation of their populations.