The hidden effects of pollution 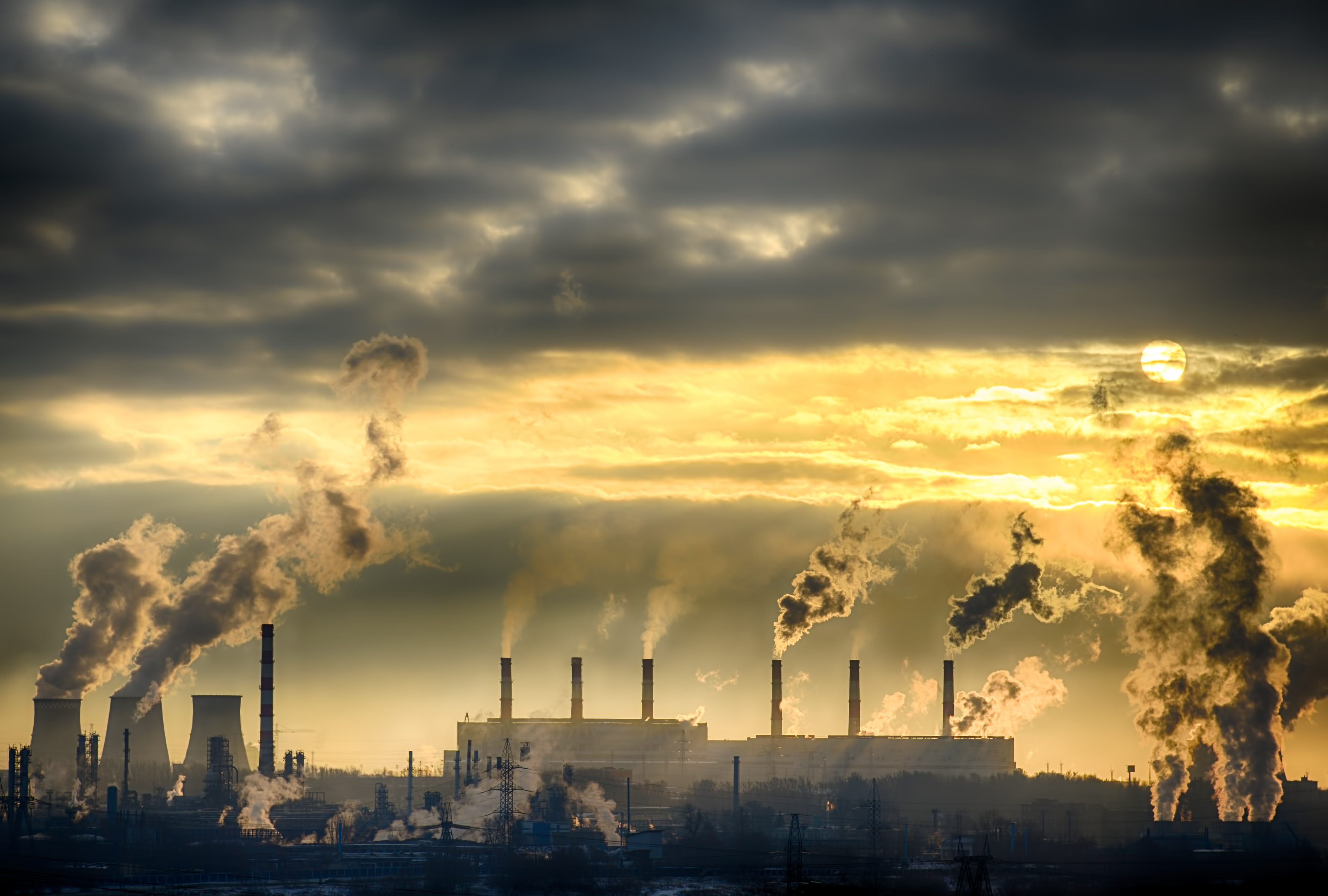 Pollution is an emerging actual issue that our oceans have been experiencing. Plastic, light, sound and chemical pollution originate from different sources, mostly anthropogenic, which means they arise from human activities. Chemical pollution has been extensively assessed in the past decades, especially due to high industrial development in coastal areas and pesticides used in agriculture. One might wonder how can pesticides, for example, affect marine ecosystems if they’re used inland. Well, the big problem here is that these products are transported beyond their intended area of action, ending, occasionally, in aquatic systems.  As a consequence, some of these chemicals have been banned for their associated effects on marine organisms, for example, dichlorodiphenyltrichloroethane, commonly known as DDT. Even so, every year new compounds are being synthesized to meet the societies’ demands but their effects on aquatic systems and, especially, organisms are mostly unknown.

Most of the pollution sources are anthropogenic. Domestic sewage, industrial activity, mining, use of pesticides in agriculture and urban waste, among others, are sources of pollution than eventually enter the aquatic systems. Figure by Mariana Martins

The concentrations of contaminants observed nowadays in marine organisms rarely impose any immediate lethal effect on individuals. For this reason, one might underestimate its effects on populations since the deleterious effects are not as evident as in other threats, such as in overfishing and habitat degradation, for example. Don’t let the numbers fool you: these organisms might be chronically exposed to these concentrations which, in a long-term, might impact them.

Sharks and rays present several characteristics which make them susceptible to accumulating chemical compounds. Their slow growth, longevity and high trophic position facilitate the accumulation of high concentrations of several toxic pollutants. However, are they dealing with this contamination without harming any other functions or maybe this might have been impairing silent biochemical and physiological functions that might be slowly changing their resilience?

Pollution effects might be hidden at lower levels, such as biochemical or molecular levels, slowly and silently impairing physiological pathways and consuming energy that should be allocated to vital functions. Imagine that a shark has an energy budget which must be allocated for its body functions such as growth and reproduction, but it additionally must cope with detoxification of external chemicals which are being accumulated. Extra energy must be dispended especially for this additional detoxification function which was not expected. As a consequence, less energy is available for the functions previously mentioned. In addition, these chemicals normally impose impairment of several metabolic pathways, especially those which “mimic” endogenous compounds. In this context, shark and rays’ populations might be experiencing “silent” primary toxic effects such as changes in physiology which could, on a long-term scale, lead to organismal and population fitness effects.