The Brazilian guitarfish: one of the most endangered marine species in Brazil

The Brazilian guitarfish is one of the most endangered species in the South Atlantic, especially in Brazilian waters. With population declines of more than 80% in the last decades, landing and commercialization are prohibited by the Brazilian legislation since 2004. However, despite this prohibition, this species is still largely captured in Brazil. 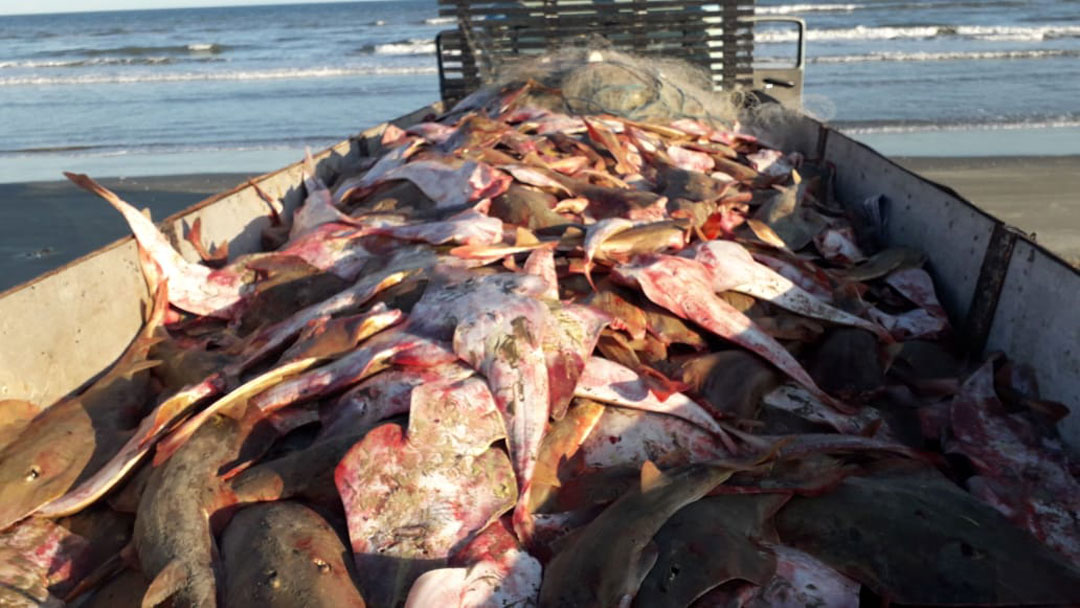 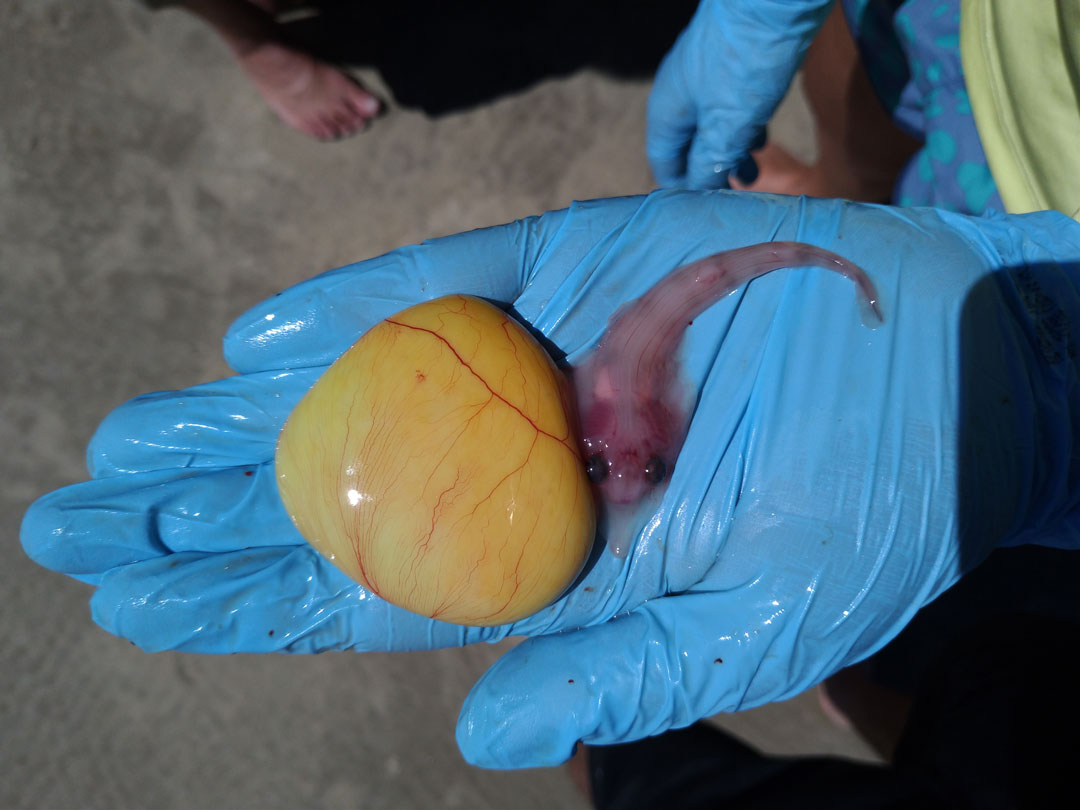 Brazilian guitarfish embryos develop rapidly from one week to another. Because this species exhibits embryonic diapause, the embryos barely develop for months until the female migrates to shallow warmer water to complete embryonic development and give birth. Photo © Mariana Martins

Fishing guitarfishes is also a cultural tradition among artisanal and recreational fishermen, being passed from father to son. Several older fisherman report that guitarfish numbers have declined in the past decades and that it is more difficult to capture guitarfishes nowadays. They also reported that most of the captured guitarfishes were pregnant females which eventually aborted tiny embryos still in the fishing gear. In southern Brazil, it’s not hard to find people selling guitarfish meat, even though it is illegal commerce. Local and street markets sell these specimens because there are still people interested in consuming this meat. In fact, some people don’t even know that the Brazilian guitarfish is an endangered elasmobranch. For this reason, as long as people intentionally or not consume guitarfish meat, there will still be large illegal captures of this species. 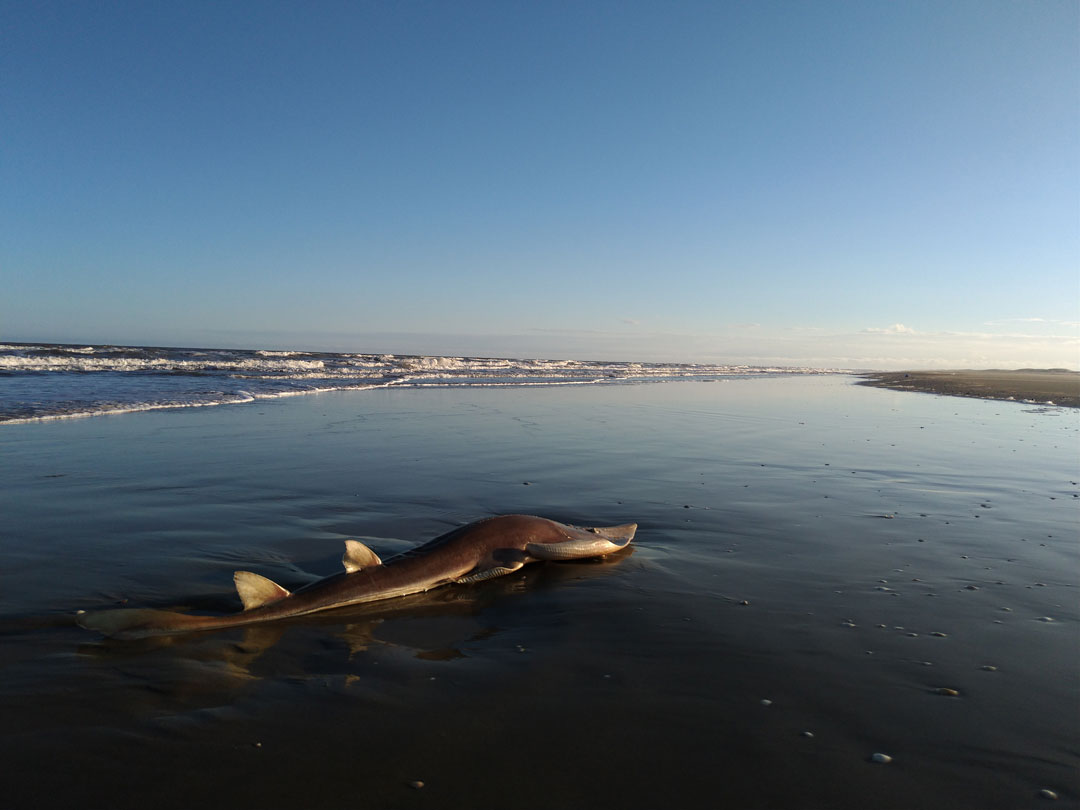