There is a very lucky population of manta rays that lives at D’Arros Island in the Seychelles. These mantas not only live in a relatively pristine habitat, but are also safe from fishing. This gives researchers a unique opportunity to learn about how these intriguing animals live when they are free from human influence. 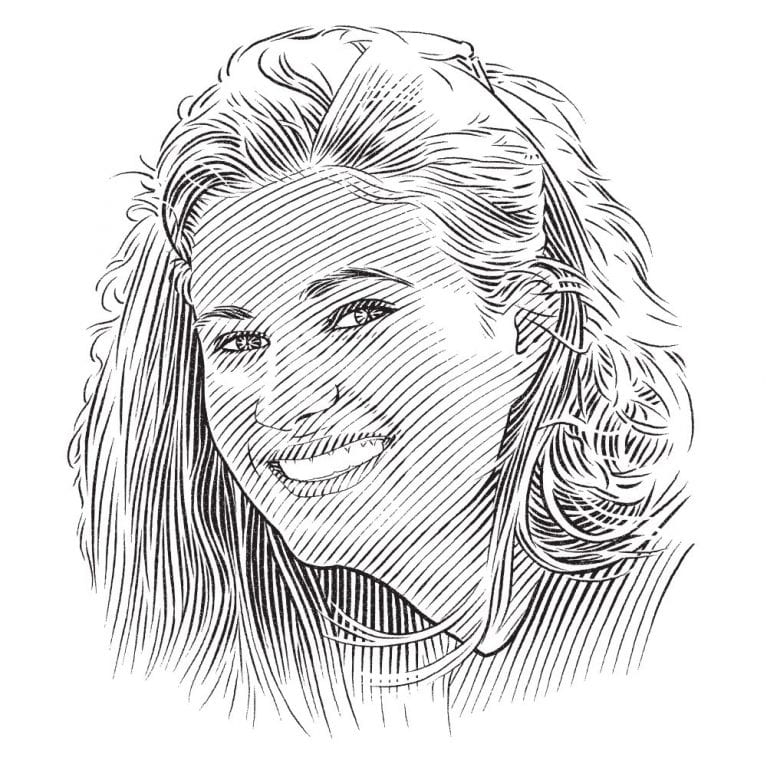 Having grown up in rural Western Australia, I have always been surrounded by wildlife and I cannot remember a time when I wasn’t in awe of the natural world. My passion for the ocean and marine life was sparked when I was five years old and my family took the first of many trips to the Ningaloo Reef. I could not get enough of snorkelling the reefs and exploring the intertidal pools to see what new creatures I could discover. It wasn’t long before everyone knew the response they would get when they asked me, ‘What do you want to... 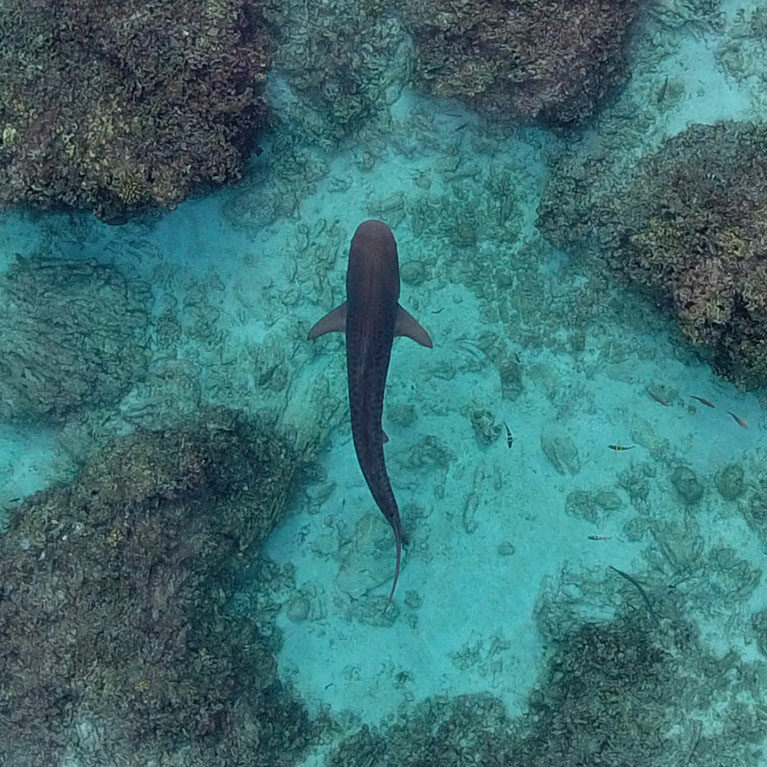 Stay home, stay safe
Although tiny specks in the Indian Ocean, D’Arros Island and St Joseph Atoll are home to a dazzling community of species. In March 2020, as the world took shelter from Covid-19, Seychelles declared a phased marine protected area around them. 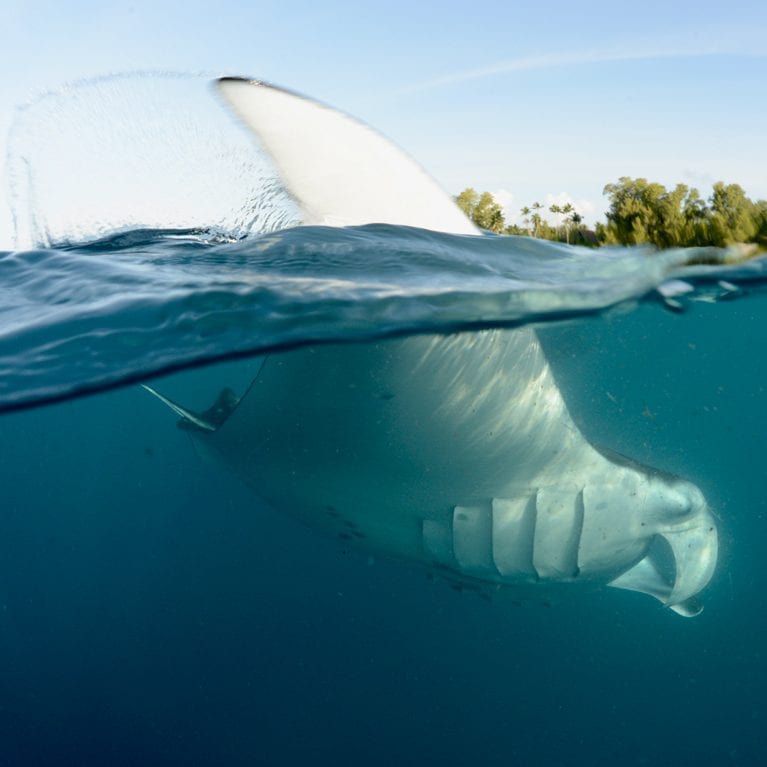 A place called home
Reef manta rays are highly resident around D’Arros Island and St Joseph Atoll in Seychelles “They’re so charismatic,” enthuses Lauren. “I feel that they’re such a good flagship species to get people passionate about the ocean”. A Save our Seas Foundation project leader, and PhD…

Reef manta rays may promote the growth of coral reefs in Seychelles
Reef manta rays (Mobula alfredi) may be the oceanic butterflies of Seychelles, winging their way through these Western Indian Ocean waters and transporting vital nutrients to a remote coral reef, helping to promote coral growth. These results come from the latest study published by Lauren…
Homebodies at heart; the movements of reef mantas in the Amirantes
Reef manta rays (Mobula alfredi) are homebodies at heart, keen to keep closer than we’d previously imagined to D’Arros Island and the neighbouring St Joseph Atoll. This finding, part of a new study that details the movements of reef mantas in the Amirante Islands of…
Related Blogs 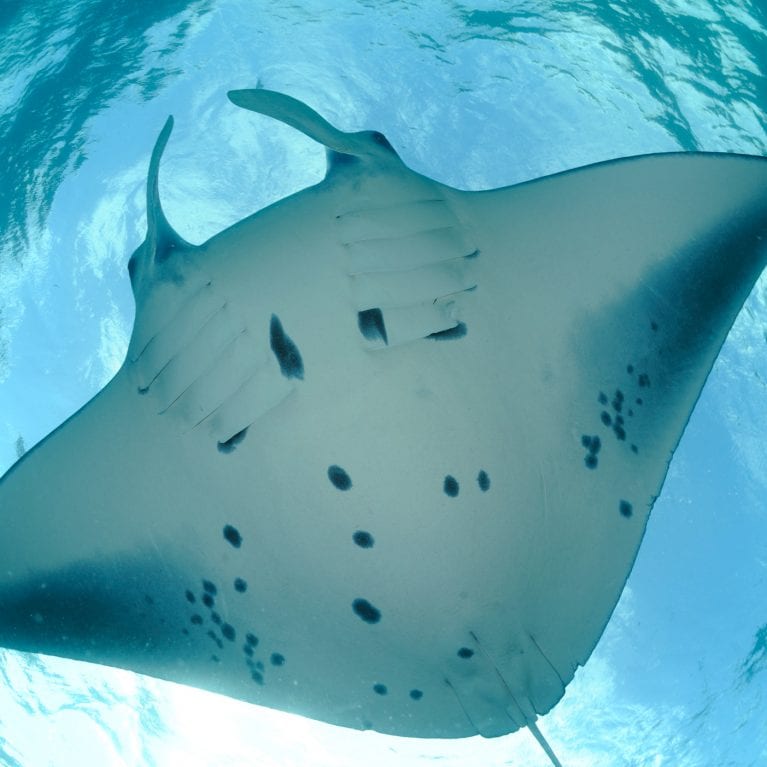 Spotting Manta Spots
It was an exciting November at the Save Our Seas Foundation’s D’Arros Research Centre (DRC): we identified thirteen new manta rays around the island for the Seychelles Manta Ray Project! Each day, the DRC and Manta Trust team would circumnavigate the waters of D’Arros Island… 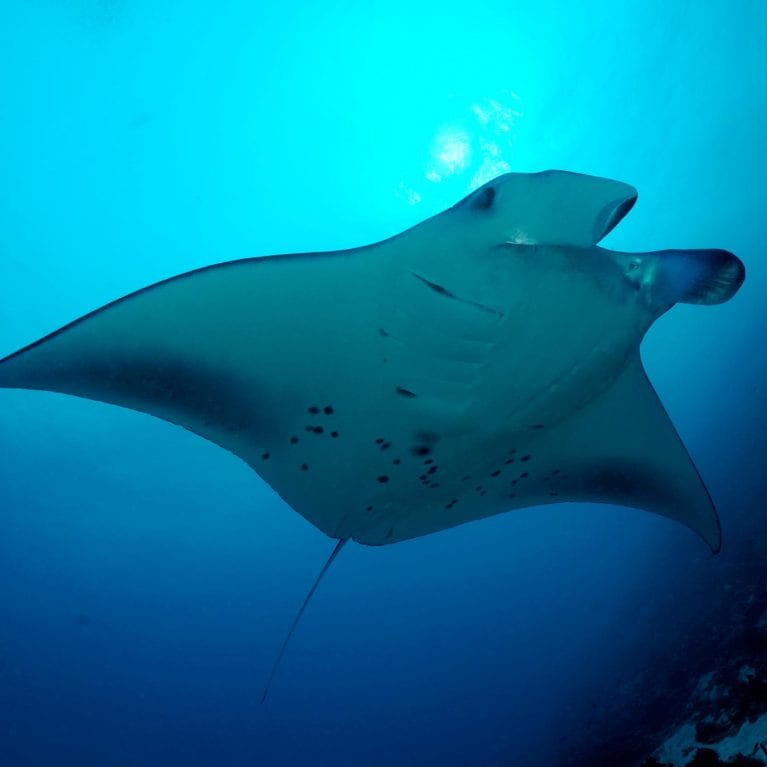 Mysterious Manta Movements
One of the most exciting aspects of conducting marine research is that you can be studying animals that are up to five metres across and have no idea where they are, where they go or why they choose to visit one location over another. Reef…
Project details

The project provides a program of research that contributes to a better understanding of the ecology of reef manta rays in order to promote their conservation in the Seychelles and the broader Indian Ocean Region, including the Maldives and Ningaloo Reef.

Understanding how reef mantas are utilising the D’Arros MPA is very important to ensuring the continued survival of this species. Manta ray populations have suffered drastic declines across the past 75 years, with numbers decreasing globally by around 30% and losses of up to 80% being witnessed in some areas. As a species known to exhibit slow life history traits, reef mantas are unable to cope with the high rates of harvest and/or by catch to which they are currently subjected and this has resulted in their listing as “Vulnerable” by the International Union for the Conservation of Nature (IUCN).

Reef manta population declines are due largely to demand from the Chinese medicine market for manta gill rakers, as well as for food in smaller fishing villages, and by-catch in fishing nets and on long lines. As majority of the fisheries around the world targeting these animals are of an artisanal, small-scale and by-catch nature, it is difficult to decrease the mortality of manta rays using traditional approaches to fisheries management as catches are typically highly dispersed and unregulated. It is in these circumstances that we turn to MPA’s as a method to manage and conserve reef manta rays.

The overarching aims of my PhD are to investigate the movement patterns, trophic role and ecology of the reef manta within the D’Arros Island MPA to both further our understanding of the biology of this species and to assess if the MPA in this region is benefiting current conservation efforts. Only by expanding our knowledge of the population dynamics and movement of this species will we be better equipped to design and implement more effective management strategies to ensure the continued survival of this charismatic elasmobranch in the future.

Aggregations of reef manta rays occur in tropical and semi-tropical waters worldwide. Because of the size of these animals and the fact they are harmless filter feeders, many of these aggregations have become economically valuable sites for dive tourism that now offer a source of income for local people and communities in developing nations throughout the tropics. However, these animals are also harvested in both targeted and by-catch fisheries, which capture rays both for food and for body parts (gill rakers) as ingredients in Chinese traditional medicine.

Manta rays are very susceptible to over-harvest for a number of reasons. Firstly, they are slow moving, unafraid of humans and aggregate at predictable times and places, often in response to cycles in coastal productivity. Secondly, they have slow life history traits, with generation times of at least 25 years and ages at first maturity for females of around 8 – 10 years. Reproduction rates are low, usually with single pups born every second year after a gestation of one year. This means that they cannot sustain and are very slow to recover from high rates of exploitation, as shown by small-scale fisheries in South East Asia where rapid declines in catches have devastated numbers and populations have shown little sign of recovery. At present, the market for gill rakers has created many directed fisheries for manta rays that are likely to be targeting the species in unsustainable numbers.

Because of the largely unregulated, dispersed and small-scale manner in which fisheries for manta rays occur across the waters of many different countries, it is unlikely that they can be managed for sustainability using traditional approaches. However, there is good evidence from long-term (decadal) photo-identification studies that these rays may be resident at some aggregation sites, with short cycles of seasonal migration that follow spatial patterns in productivity. This raises the possibility that alternative management approaches, such as marine protected areas (MPAs), may provide a viable option for the conservation of the species. The extent to which such a strategy can work will depend a great deal on the ecology of manta rays and aspects of their biology such as the degree to which site fidelity may be related to sex and age class, the food chains that drive the formation of aggregations and their predictability in space and time, the movements of other predatory species and the social structures within aggregations.

The presence of a manta ray aggregation within the recently-declared D’Arros Island MPA offers an opportunity to address these issues. The acoustic telemetry array within the MPAs and the ongoing tagging of mantas and secondary and apex predators within the MPAs means that the movement and residency patterns of mantas of a range of sizes can be monitored both spatially and temporally and in relation to those of higher-order predators. By identifying the major prey items for manta rays through isotope and fatty acid analyses, the food chains sustaining aggregation sites and their distributions in space and time can be described. By using network and genetic analyses the social structures of manta aggregation can be revealed, enabling an understanding of the role of sociality and behaviour in determining movement patterns. At a wider scale, by combining photo-identification libraries and observations at aggregation sites from localities across the Indian Ocean (Maldives and Ningaloo Reef), broad-scale patterns in demography and composition of aggregations can be assessed, along with any evidence for large-scale (100-1000 km) patterns of migration.