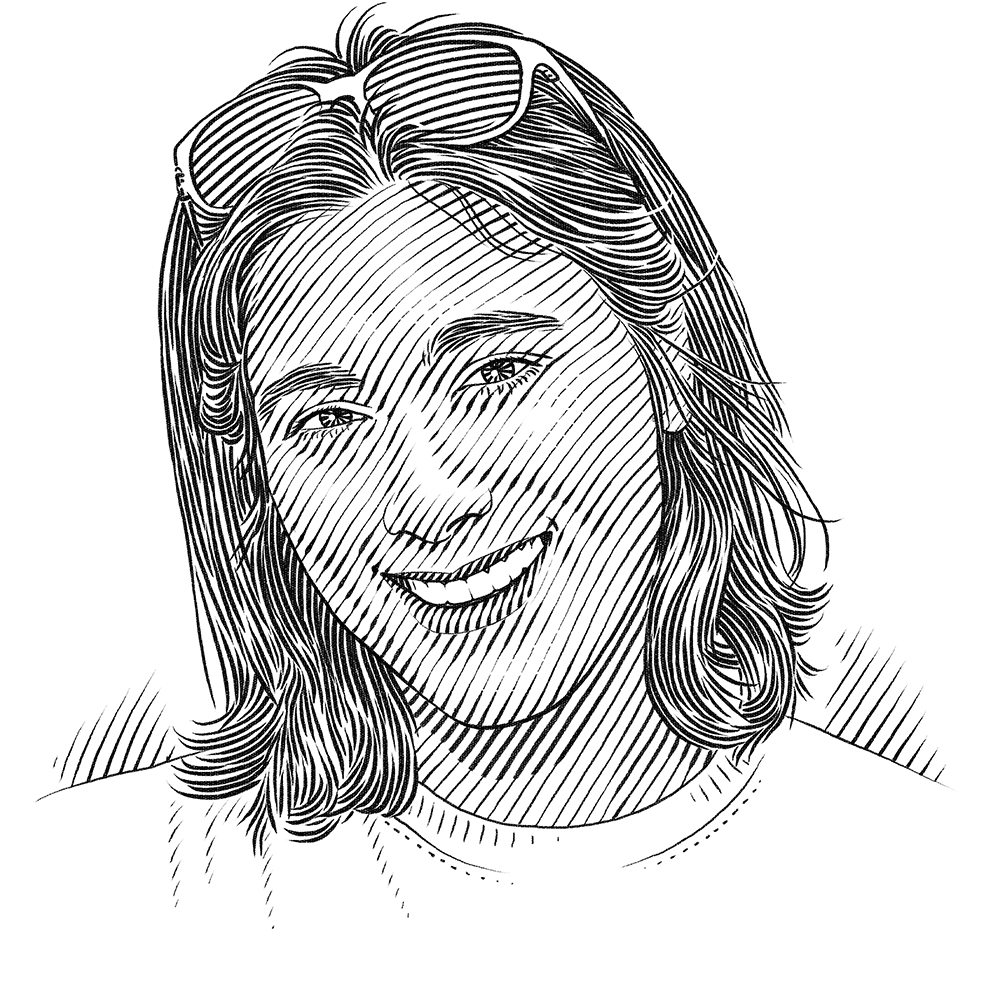 I first came to the Great Bear Rainforest while at university to attend an ecology field school in the Koeye watershed, a fantastically beautiful river system that supports five species of salmon and where grizzly bears roam white sand beaches in open view of the Pacific.

After six weeks immersed in the rainforest, I was hooked. I moved to the Great Bear four years ago to work for Pacific Wild, an organisation that shares my passion for and dedication to protecting this coast. 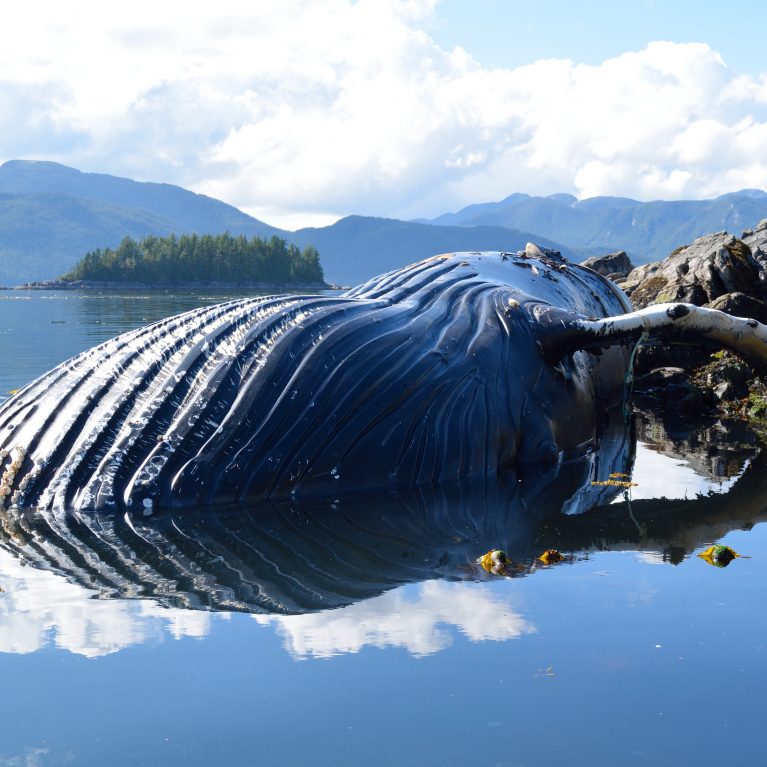 A tanker ban alone won’t save BC’s whales
Canada’s newly elected prime minister, Justin Trudeau, has called for a moratorium on tankers carrying crude oil through the Great Bear Rainforest. With such a ban in place, the Northern Gateway pipeline is a step away from entering our history books. Yet if the prime… 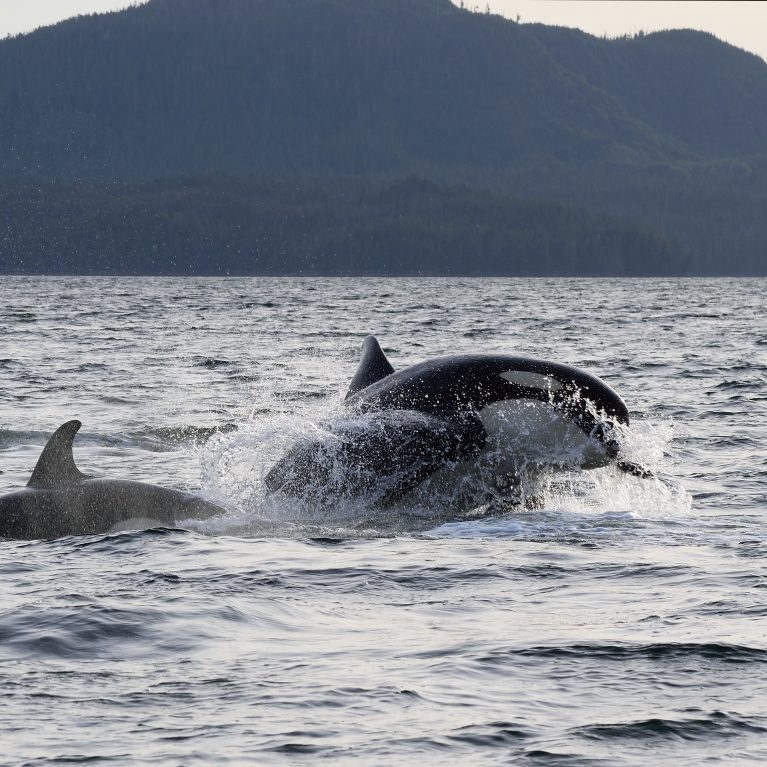 Whales in the wild and on the web
‘Tons of orcas in Seaforth.’ This is a welcome text on any day, but especially near the opening of a field season dedicated to tracking a marine mammal that so far has remained elusive. After a week of using two remote cameras to survey cetaceans…
Project details

The key objective of this project is to protect marine mammals (specifically northern resident killer whales, transient killer whales and humpback whales) in the Great Bear Sea by developing a remote camera system as an innovative research tool, coupled with strong public education and conservation advocacy.

Northern resident and transient killer whales have been designated by the Committee on the Status of Endangered Wildlife in Canada (COSEWIC) as threatened since 2001, however no meaningful protective measures have been undertaken. The humpback whale was recently down-listed by COSEWIC from Threatened to Special Concern, yet much remains unknown about the species.
This is a time when more cetacean research and conservation planning should be undertaken, not less; however, funding for government-sponsored marine mammal research and protection has been reduced, and the long-term protection of the species now appears to depend on independent researchers, and a concerned and active public.
Fourteen major industrial projects are currently proposed or in progress in the north coast region of British Columbia, including the Enbridge Northern Gateway Pipeline that would bring super-tankers laden with oil and condensate. These projects would put cetacean populations in the Great Bear Sea that are already at risk under direct threat. Research efforts and public education programmes must be developed now to protect these sensitive cetacean populations and their habitat.

Northern resident killer whales (population approximately 250) are considered to be at risk because of their low reproductive rate, small population size and an array of anthropogenic threats. These include reduced prey availability, environmental contamination, and acoustic and physical disturbance. Critical habitat has been identified only in small portions of their summer and fall range, while knowledge gaps remain for winter and spring.
Transient killer whales are genetically, acoustically and culturally distinct from resident populations, and number approximately 250 in total. They are protected under Canada’s Species at Risk Act because of the high levels of bio-accumulative and toxic chemical contaminants they derive from their prey, as well as other anthropogenic threats, including physical and acoustic disturbance. Their seasonal distribution, habitat requirements, and population and social dynamics are not well understood.
The North Pacific population of humpback whales requires marine habitat with abundant food (krill and small schooling fish) that is free from excessive acoustic and chemical pollution. They are susceptible to collisions with ships and frequently get entangled in fishing nets, yet their foraging habitat has yet to be identified or designated for protective measures. The recovery of humpbacks in BC during the past decade has been encouraging, but a host of industrial proposals threatens their success story.
The North Coast Cetacean Society has been studying the abundance of cetaceans since 2001. A hydrophone network combined with dedicated land-based observations and boat-based surveys has resulted in an extensive dataset and the identification of critical habitat for fin, humpback and killer whales. Remote video cameras offer some advantages over boat- or land-based surveys because they can be deployed in remote locations at any time of year and can record continuously. Footage streamed live from wildlife cameras also provides a tool for engaging the public, and interactively involving viewers with conservation efforts.