Canada’s newly elected prime minister, Justin Trudeau, has called for a moratorium on tankers carrying crude oil through the Great Bear Rainforest. With such a ban in place, the Northern Gateway pipeline is a step away from entering our history books.
Yet if the prime minister truly wants to protect the place he refers to as one of the most ‘spectacularly precious and beautiful places in the natural environment and the world’, his vision for the Great Bear Rainforest has to go beyond quashing the pipeline. 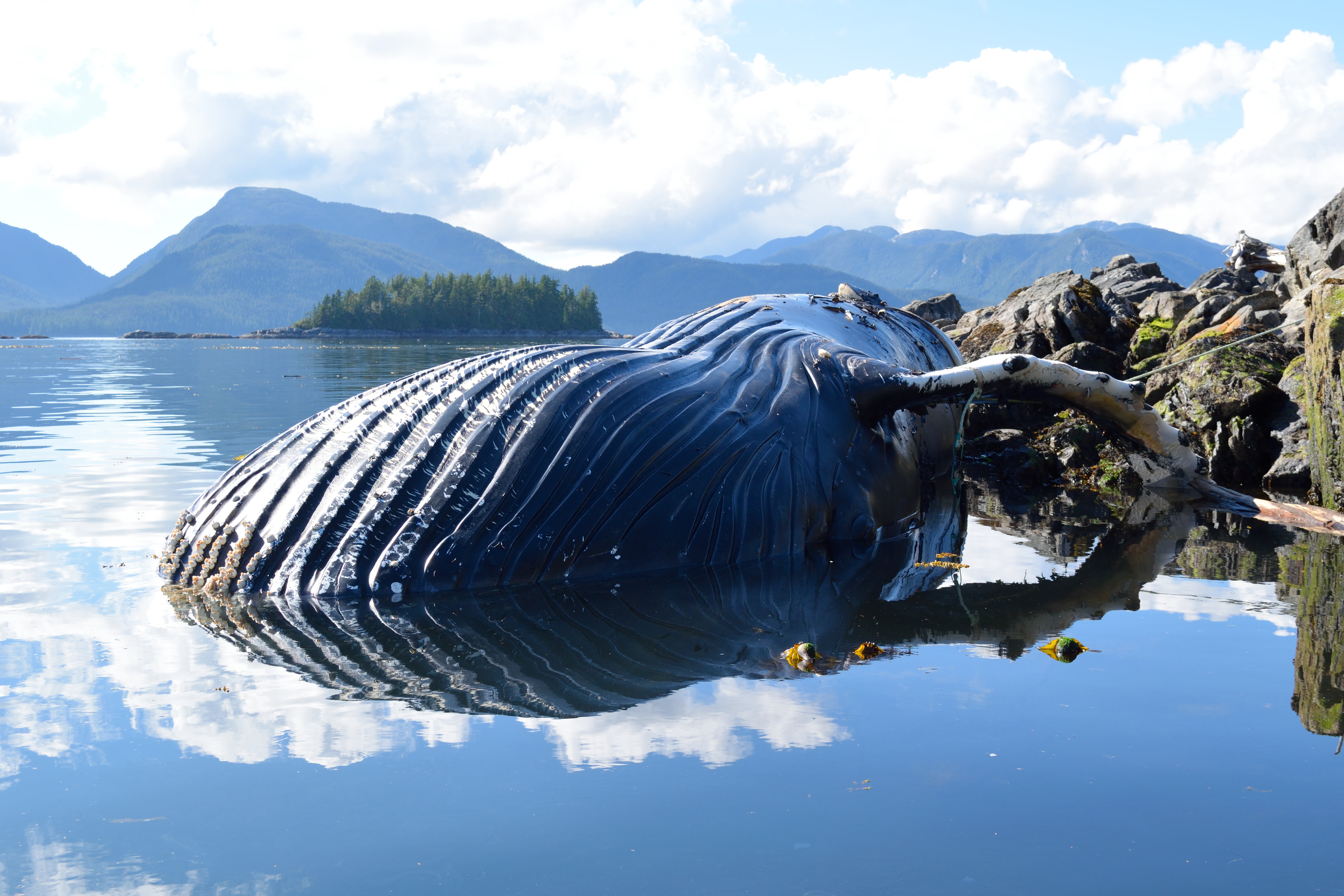 A dead humpback whale found this summer near Klemtu in British Columbia. © Photo by Diana Chan

Here are a couple of reasons why:
1. Crude oil tankers aren’t the only tankers in town
A dozen liquid natural gas (LNG) projects have been proposed for the north coast of British Columbia (BC) and with them would come tankers. These LNG tankers would bring the same risk of acoustic pollution and ship strikes to cetaceans as the oil tankers would. There is intense pressure from industry and the BC government to move forward with LNG export projects as quickly as possible. We need the federal government to reconsider its tacit support.
2. A tanker ban is a small part of protecting this place
On the central coast this year at least one humpback was entangled in fishing gear, one killer whale was reported injured and four whales (one humpback and three fin) were found dead. It is still not clear what caused these deaths or whether they are linked to the ‘unusual mortality event’ declared by NOAA for summer 2015.

Even in the absence of tankers, there are other threats. To protect cetaceans in the Great Bear Sea, we need to also consider climate change, entanglement and ship and propeller strikes. 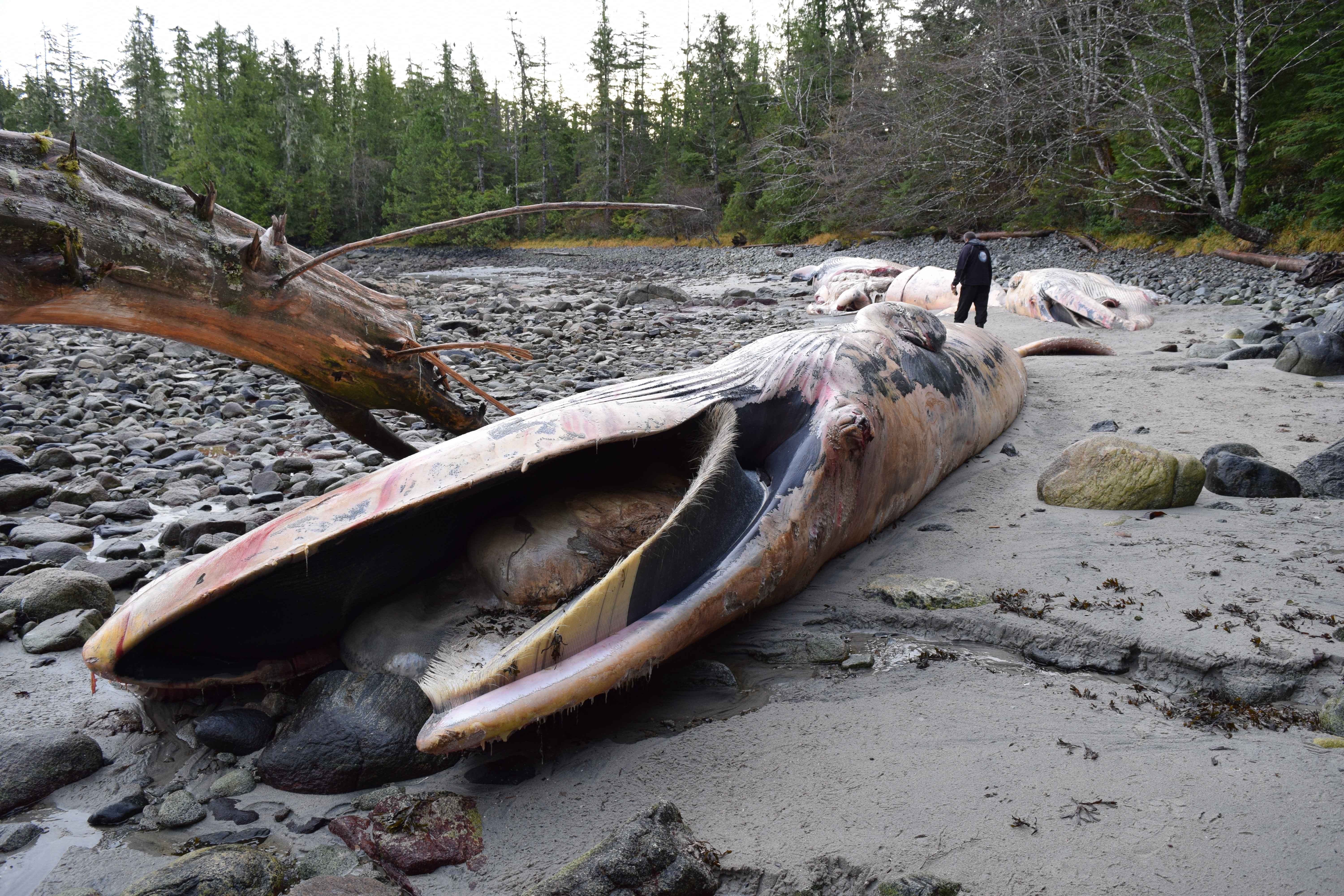