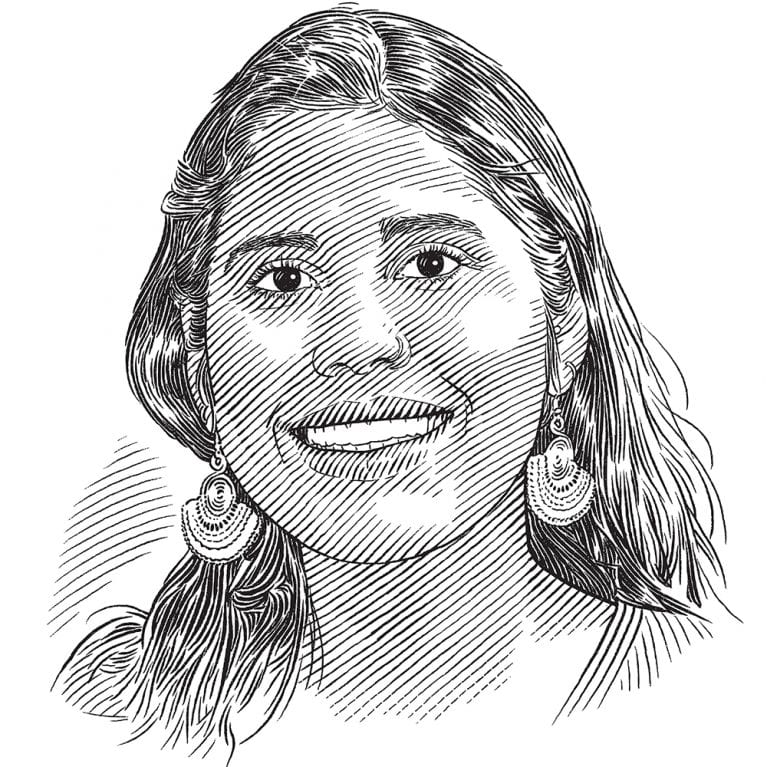 Growing up in Honduras has definitely shaped me professionally and personally. From a very young age I knew I wanted to be a biologist and among my all-time favourite things were our yearly trips to the north coast of Honduras. I remember waking everyone really early to go out and collect different shells and try to identify anything that had washed ashore. If it walked, swam, crawled or flew I wanted to know all about it and probably tried to catch it. It only became clear that I would focus entirely on marine species when I moved to Galveston, Texas,... 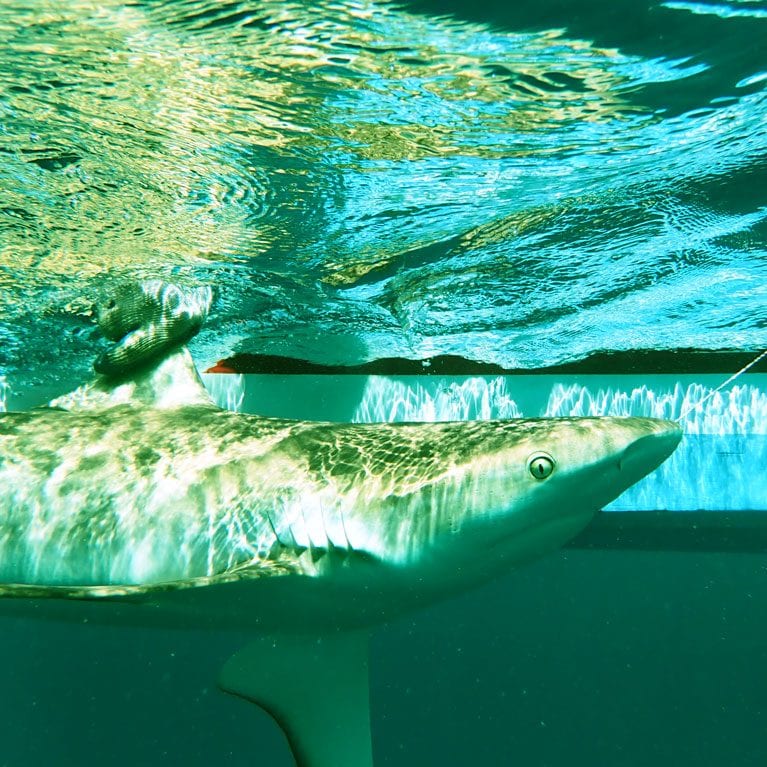 Scavenger hunt
Our team was very excited about deploying longlines in the Miskito Cays, given the information from artisanal fishers and the previous landings we knew surely, we would catch some sharks. This field trip was a rough one for us since there were no breaks in…

Journey to the Faraway Cays
The Miskito Cays or as our field partner calls them the Faraway Cays are the most remote marine site in Honduras. This archipelago is made up of approximately 49 small cays (some so small you could walk around them in 5 mins) located about 90km…

Sharks and dry fish soup
In 2011 through a decree Honduras decided to become a shark sanctuary, banning shark fishing and commercialization of their meat derivatives in all the Exclusive Economic Zone. In 2016, there was a change in the Shark Sanctuary legislation, which allowed incidental captures of sharks to…
Project details

Establish a shark baseline by which to measure future changes in shark abundance, diversity, and distribution at key remote shark fishing sites in the Moskitia Region. characterize shark fishery to assess the breadth, scope, and value of the fishery, and assess means to reduce shark fishing effort.

In 2011 Honduras declared its EEZ a Shark Sanctuary and prohibited shark fishing and the commercialization of any derivatives. In 2016, this was partially repealed to allow captures and commercialization of sharks specifically in the Moskitia Region.  As a result, an artisanal fishery has emerged in the Miskito Cays, the country’s most unexplored marine site, and coastal areas of the Moskitia. A pilot study using surveys and BRUVs conducted by MarAlliance revealed  a longline and gillnet fisheries where gillnets are baited with Atlantic guitarfish to catch endangered hammerheads and other large bodied sharks to satisfy the demand for dry fish during Lent. This is an unregulated and unreported fishery, with no available information on species captured. It is necessary to establish a fishery baseline that will enable decision makers to regulate or restrict the fishery in order to mitigate the declines of these species.

The status of sharks in Central America and Caribbean is poorly known, information on captures remains sparse, and although some regulations exist, a lack of enforcement persists (Kyne  2012).  In 2011, Honduras opted to enact a country wide ban on shark fishing, declaring its EEZ a Shark Sanctuary. In 2016, the legislation was amended to allow incidental captures of sharks to be commercialized only within the Moskitia Region. Unfortunately, gaps remain within the legislation, incidental captures are not legally well defined nor are sanctions for infractions. Due to limited enforcement capacity, incidental captures remain unreported and illegal fishing continues. Anecdotal information and preliminary work from MarAlliance using rapid surveys have demonstrated that there is a directed shark fishery both in the Miskito Cays (MC) and the coastal mainland areas of the Moskitia. This fishery targets endangered species such as large bodied hammerheads (Sphyrna mokarran and S. lewini, CITES II) and other large carcharhinids. Moreover, the bait most frequently used to catch sharks is the Atlantic guitarfish (Pseudobatus lentiginosus) which is assessed by the IUCN as NT to extinction and for which little life history, geographic and fisheries data exists globally. Wedgefish were recently elevated by the IUCN Shark Specialist Group as species of particular importance for urgent study to reduce data gaps and catalyze management measures. Currently, Honduras does not have a finalized National Plan of Action for Sharks and has not completed Non Detriment Findings (NDF) analyses for their CITES listed species to determine if capture and trade are sustainable. There is critical need for information on these elasmobranch fisheries that can be used to support national agreements and management decisions that will regulate their unrestricted catches. It is also important to work with fishers to build their capacities and raise awareness on the ecological importance of elasmobranch species.