Solutions for shark fisheries in a Surfer’s Paradise 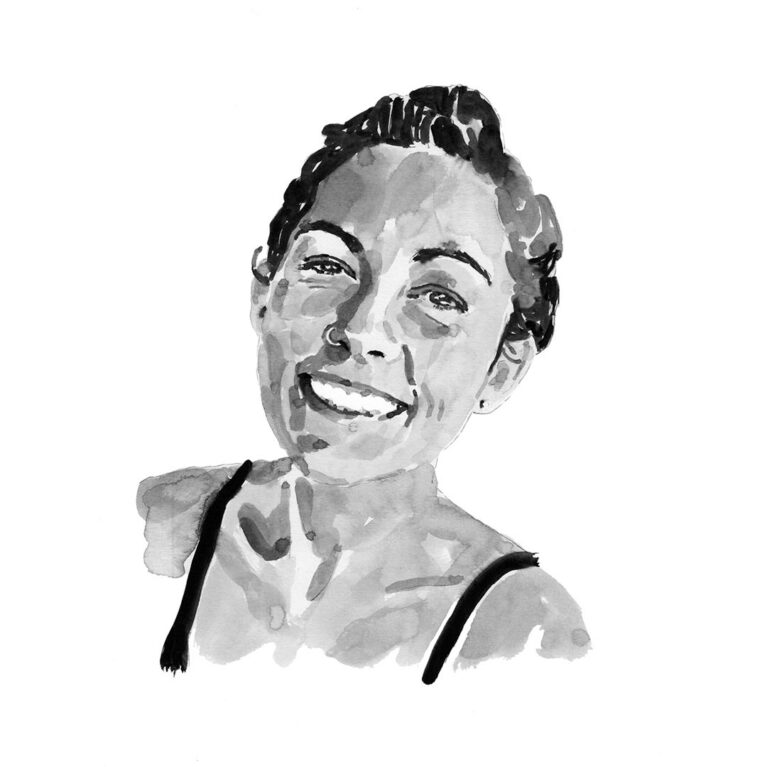 I am a conservation scientist with a decade of experience working on cross-cutting conservation issues in challenging contexts. I’ve always felt that people and nature are intrinsically linked and that all lives – human and animal – deserve moral consideration. Because of my interest in nature and social justice and my thirst for knowledge and exploration, conservation science has always felt like my ideal career path. My career and research background have been quite diverse, spanning three continents and several themes. My field-based experience includes shark and ray management and illegal manta ray trade in Indonesia (Wildlife Conservation Society),... 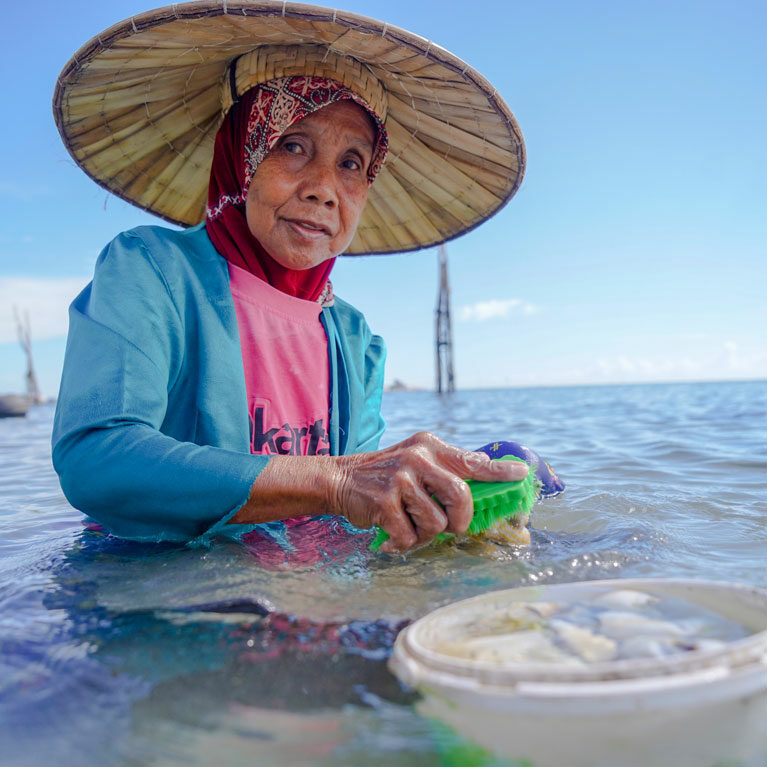 Conserving sharks & coastal livelihoods in Indonesia
Carrying out conservation is complex. Often, something that seems like a straightforward solution on the surface in reality goes much deeper.   Small-scale fisheries are a prime example. These fisheries alone catch about half of the world’s seafood, providing livelihoods for millions of people –…
Related Blogs 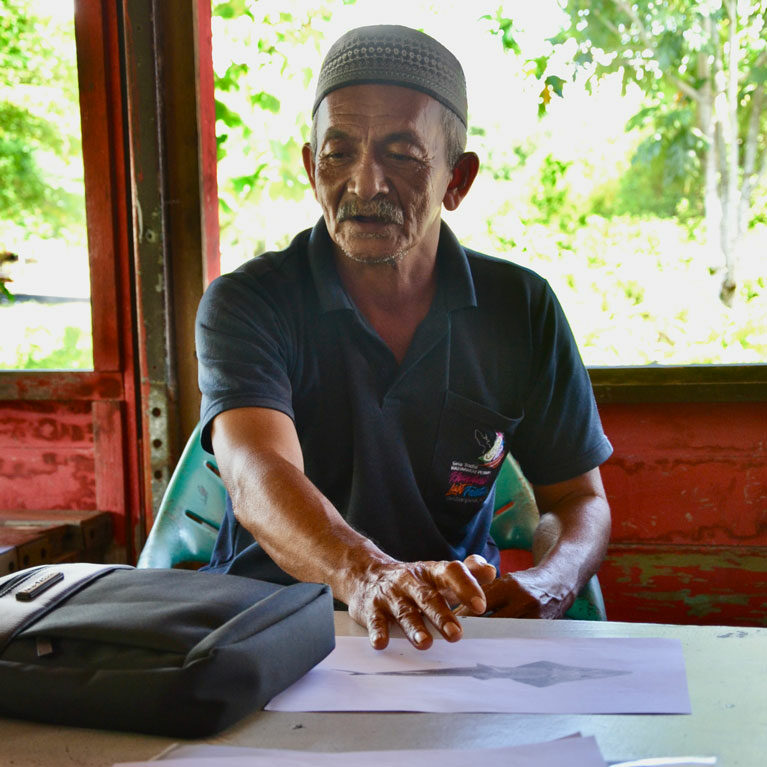 Should we pay small-scale fishers to protect threatened sharks?
Following the success for sharks at CITES, we’d like to discuss our recent research on incentive-based approaches to reduce catches of threatened and CITES-listed sharks while ensuring coastal communities don’t suffer as a result of conservation. In a landmark decision, governments from across the world…
Project details

Solutions for shark fisheries in a Surfer’s Paradise

The primary objective of my project is to reduce threats to Critically Endangered sharks and rays (in particular hammerhead sharks and wedgefish) in Indonesia’s fisheries while ensuring that ocean-dependent local people are at least no worse off as a result of shark conservation.

Sharks and rays are one of the world’s most threatened species groups, mainly because they are overfished. Indonesia is a global priority for shark conservation, since it is the largest shark-fishing nation in the world. Wedgefish and hammerhead sharks are two of the highest priority groups for shark conservation in Indonesia, since they are Critically Endangered and yet are still caught and traded in large numbers. However, implementing effective shark management in Indonesia is complicated by the ubiquity of small-scale fisheries (more than 95% of the country’s fleet is small-scale), with difficult trade-offs between conservation objectives and the role of shark fishing in the livelihoods and well-being of coastal communities. People are highly dependent on marine resources, including sharks, for their lives and livelihoods and there is little incentive for local people to protect shark and ray populations. Payment for ecosystem service schemes, which does provide an incentive for local people to deliver conservation outcomes, offers a potential solution. However, it has yet to be applied to shark conservation and there is little information about how fishers might respond to incentives for shark conservation. It can also be difficult to secure long-term funding for such payments to continue into perpetuity. On the other hand, shark and ray tourism in Indonesia is highly valuable: shark diving generates revenues of at least US$22-million per year. However, shark fishers are not typically well placed, in terms of location and capacity, to receive economic benefits from shark tourism. Rather, most tourism value is captured by a small number of companies. This represents an opportunity to transfer some of this tourism value to fishers with performance-based payment for ecosystem service schemes to reduce shark fishing, financed by the tourism industry.

This project aims to: