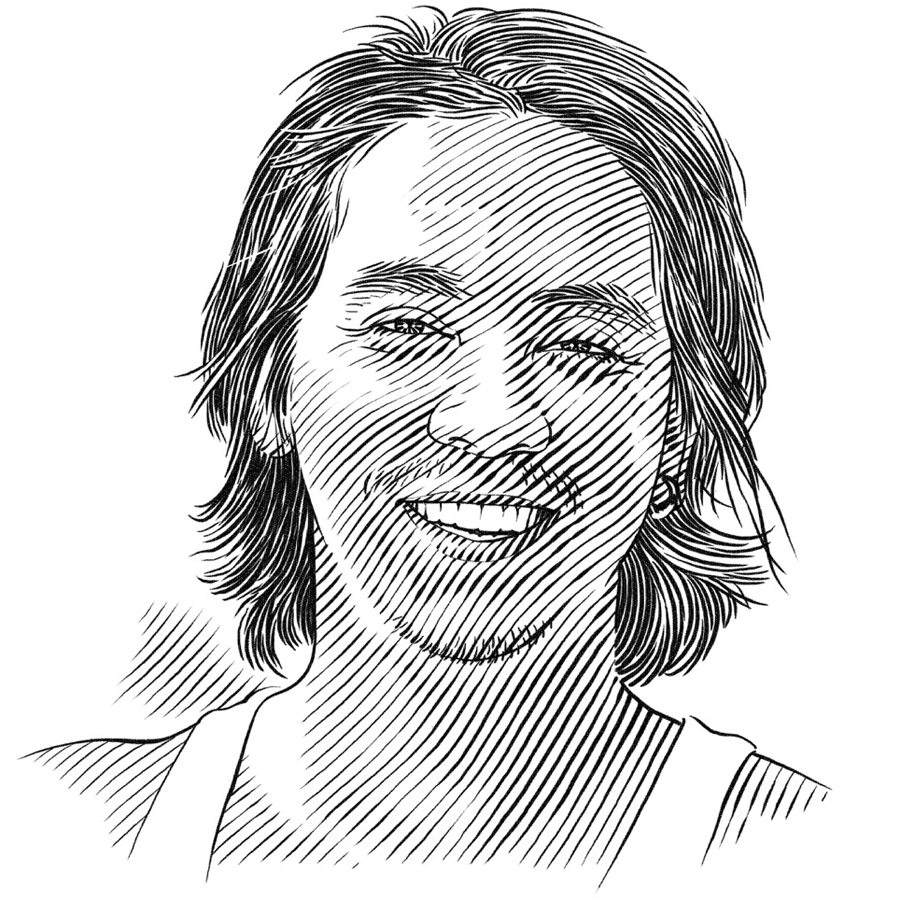 Project leader
About the project leader
I have loved sharks for as long as I can remember. I was raised on Discovery Channel’s Shark Week, watching every show and memorising all the facts that I could. It’s a dream come true that I’ve grown up to work directly with sharks and contribute to research about them. Working with and discovering species has been the focus of my life for the past four years. I am a fourth-year San Jose State University graduate student of marine science at Moss Landing Marine Laboratories in California, with a focus on shark ecology at the Pacific Shark Research Center (PSRC). During...
View full profile
PROJECT LOCATION : Southern Indian Ocean
Related Blogs 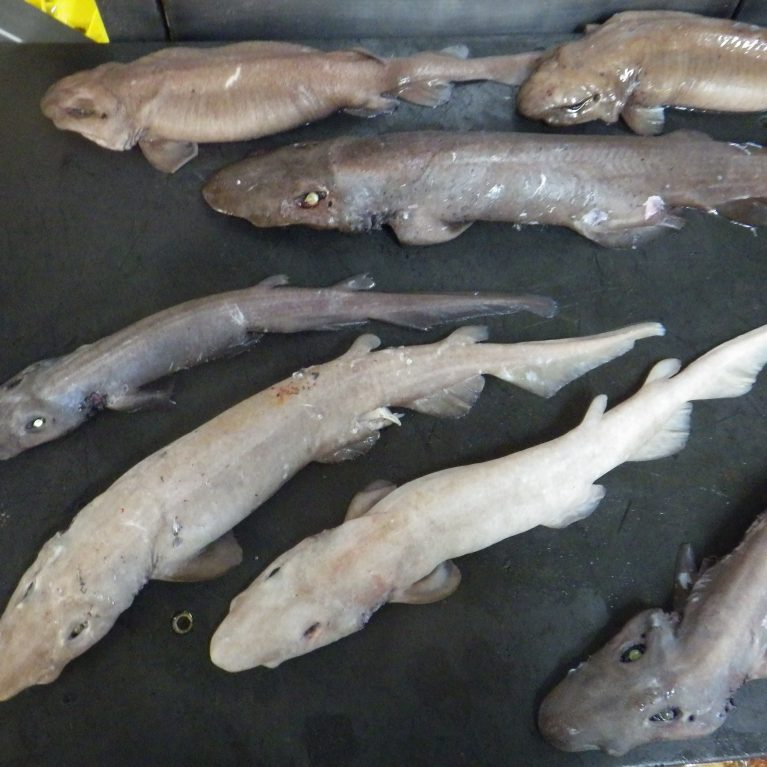 A glimpse into the unknown
A deep-sea gulper shark captured on camera by Sealord Corporation’s underwater surveying gear. This equipment was developed by the Commonwealth Scientific and Industrial Research Organisation (CSIRO) to increase selectivity in fishing and thereby minimise by-catch. Photo by CSIRO. When people think of the ocean, they…
Project details

The primary aim of this project is to survey and catalogue deep-sea and pelagic chondrichthyan species collected as by-catch by a deep-sea commercial trawler during a 100-day expedition to remote and relatively unexplored regions of the Southern Indian Ocean.

Sea mounts and ridges of the Southern Indian Ocean are extremely isolated topographic features, which function as submerged islands separated by an expanse of great depth. This isolation promotes speciation and leads to highly diverse ecosystems. Previous surveys in the region uncovered an extraordinary number of unknown species, and a trip to the neighbouring 90 East Ridge is expected to yield an equal number of new discoveries. The primary challenge of this project is to discover new species of sharks, which is the first and most important step in species conservation and sustainable management. The protection of unknown or poorly understood sharks species requires an understanding of their life history characteristics, location and migration. Without this information, policy development is impossible.

The Southern Indian Ocean has been recognised as one of the world’s last unexplored regions. Because of its remoteness, the Southern Indian Ocean’s depths have only recently been accessible, mostly due to the development of deep-sea fisheries in this area. Because the area is difficult and expensive to access, virtually nothing is known about the fauna and ecology of these seamount ecosystems or the impact that commercial fishing has on their population structure, community dynamics and trophic interactions.

Sharks are keystone predators, controlling fauna populations in the food web. Deep-sea elasmobranchs have low fecundity and a slow rate of reproduction. Their overexploitation could greatly affect the vulnerable and unique ecosystems of the Southern Indian Ocean’s deep-sea sea mounts.