A glimpse into the unknown

A deep-sea gulper shark captured on camera by Sealord Corporation’s underwater surveying gear. This equipment was developed by the Commonwealth Scientific and Industrial Research Organisation (CSIRO) to increase selectivity in fishing and thereby minimise by-catch. Photo by CSIRO.
When people think of the ocean, they often think of sandy beaches, tropical fish, coral or perhaps whales. If the thought of sharks comes to mind, it is probably quickly followed by a knee-jerk fear response inspired by movies such as Jaws or Sharknado (1, 2 and soon 3), or some other over-the-top thriller. However, half of all sharks are moderate-sized, rarely seen dwellers of the deep. Deep-sea sharks inhabit an environment that accounts for more than 90% of the earth’s habitat, yet is so little explored that we know more about the surface of the moon than we do about the depths of our oceans. 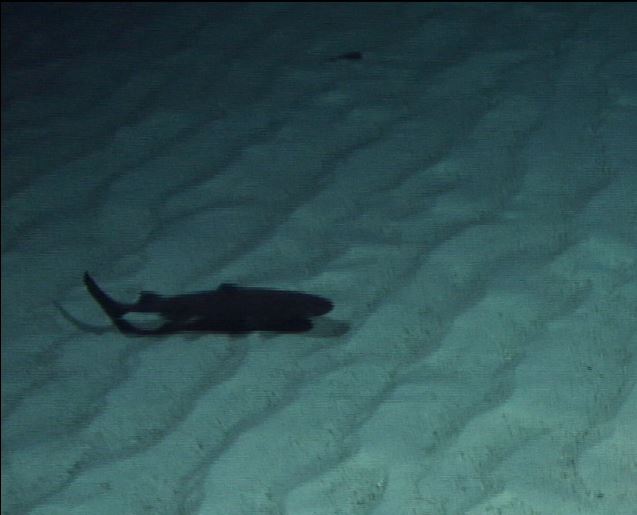 A lanternshark wanders across a seemingly uninhabited seascape in the south-eastern Atlantic. © Paul Clerkin

The Southern Indian Ocean (SIO) is a remote and poorly explored area that is of increasing interest to chondrichthyan researchers because it is so rich in species and has a high rate of endemism. Little to nothing is known about offshore areas such as Walters Shoals and the Madagascar Ridge. Deep-sea fisheries have recently developed in these locations, and humans are probing the depths of this understudied region. My project gathered valuable data and collected new and rare shark species from trawler by-catch in this remote part of the SIO. 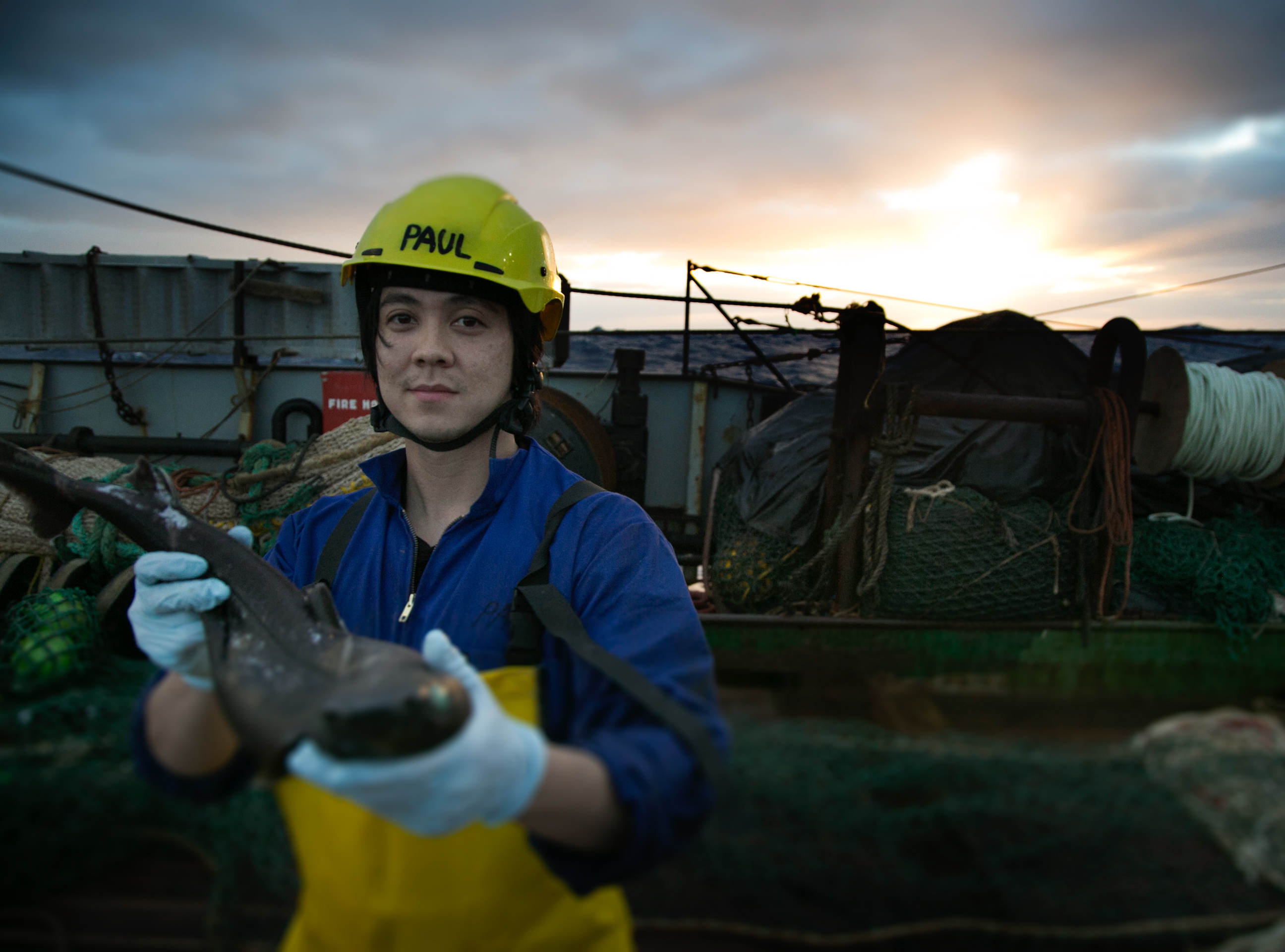 During 60 days aboard the fishing vessel Will Watch, I collected data from many strange sharks, fish and deep-sea invertebrates. Several of the species had never been seen before and others are rare and poorly understood.

These catsharks might not look like much, but they are all species new to science and currently without formal names. © Paul Clerkin

This project represents a collaborative effort between scientific, commercial and governmental stakeholders, specifically the Pacific Shark Research Center of Moss Landing Marine Laboratories, the Save Our Seas Foundation, Sealord Corporation, the Southern Indian Ocean Deepsea Fishers Association, the Mauritius Ministry of Fisheries, the College of Charleston, and Albion Fisheries Research Centre. It is unfortunate that collaborations of this nature are rarely encountered, but in this case representatives of diverse interests worked together to promote the oceans’ health, making this project exceptional. It has truly been a pleasure to work with each, and all, of these groups. Scientific progress towards the sustainable use of marine resources depends on this sort of cooperation between traditionally conflicting groups. 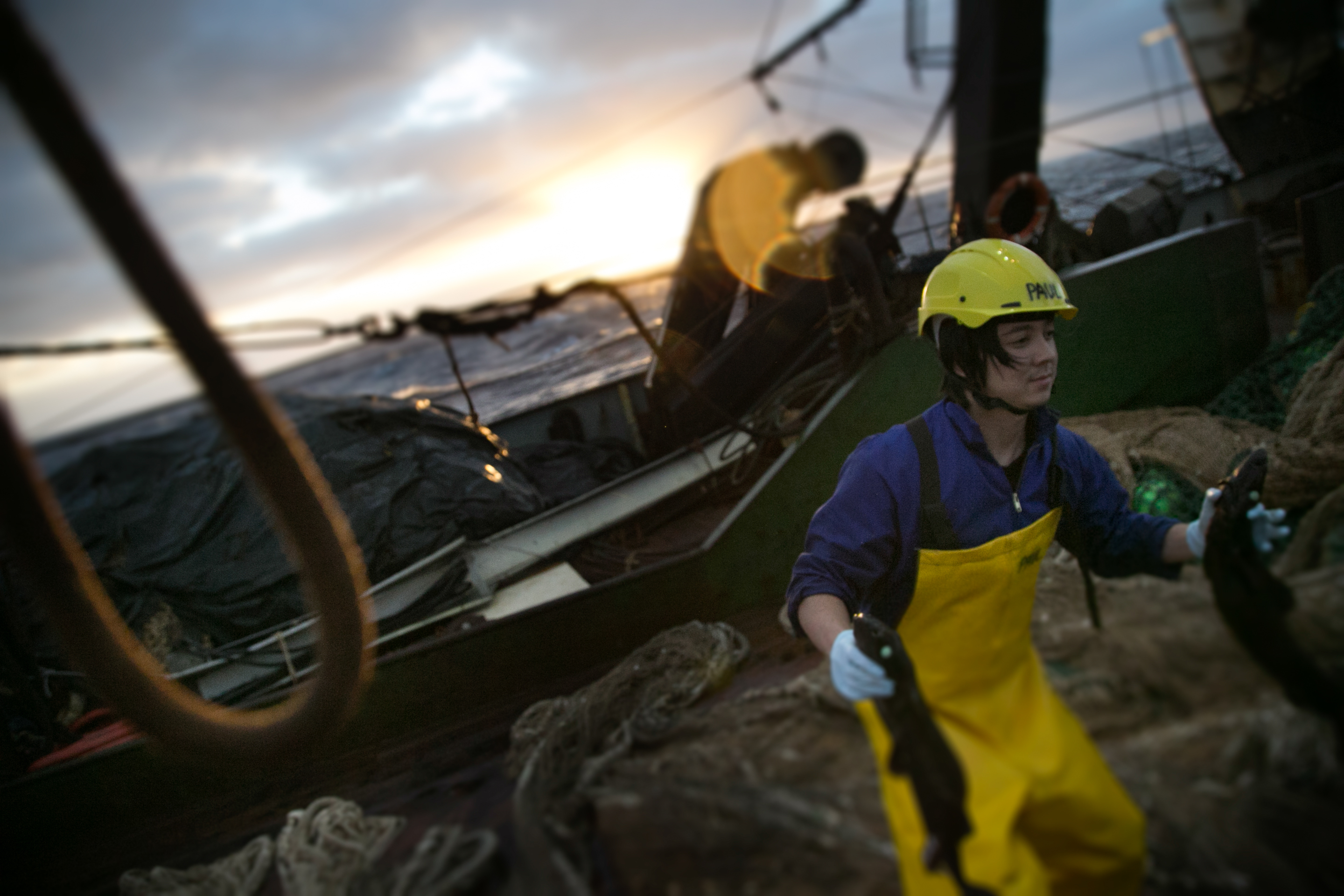