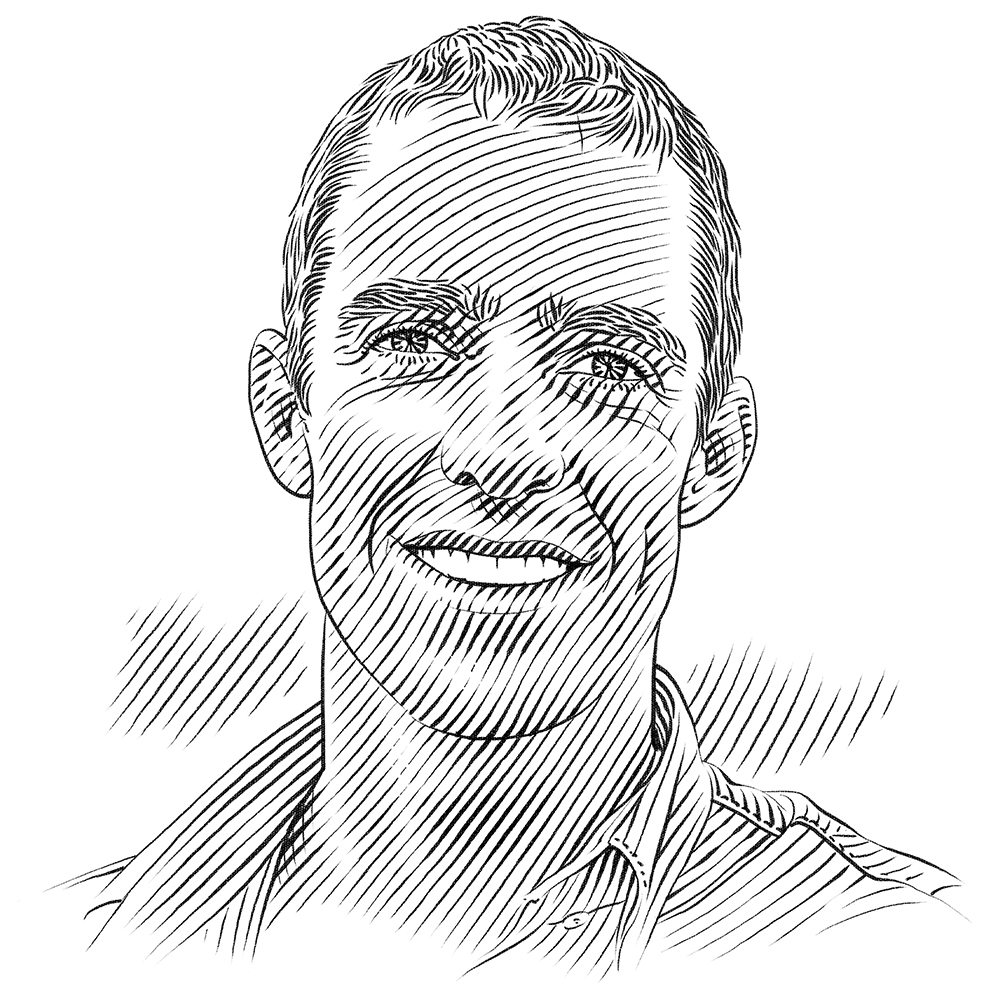 Project leader
About the project leader
I was born in one of the largest cities in Africa, but grew up with the innate desire to seek wild places. I love the ocean for its wildness and as a kid the idea that there was this completely untamed place without barriers or fences on my doorstep, a place where I could explore on my own, captivated me. From a young age, after my family moved to the coast, I spent every spare moment surfing, diving and exploring the shoreline and rock pools of South Africa. I didn’t want to stop exploring, so at university I decided to study...
View full profile
PROJECT LOCATION : Mozambique and South Africa, southwest Indian Ocean
Related News 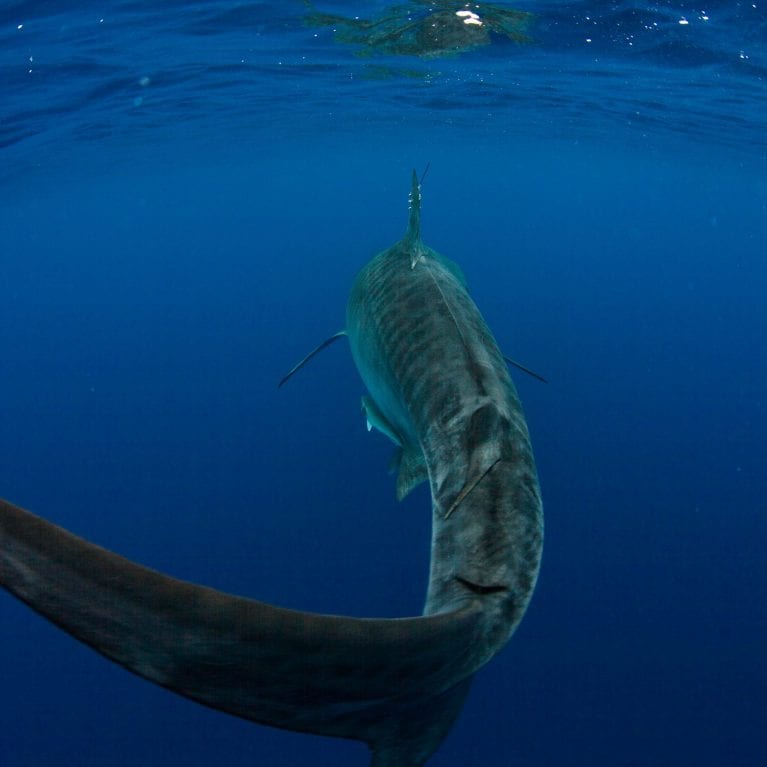 Tiger sharks, hippos and mambas
Conducting research on tiger sharks in Africa’s largest trans-boundary marine protected area is always rewarding – and sometimes full of surprises. Our project investigating how adult tiger sharks use their habitat in Mozambique and South Africa has, until now, focused on tagging sharks in the… 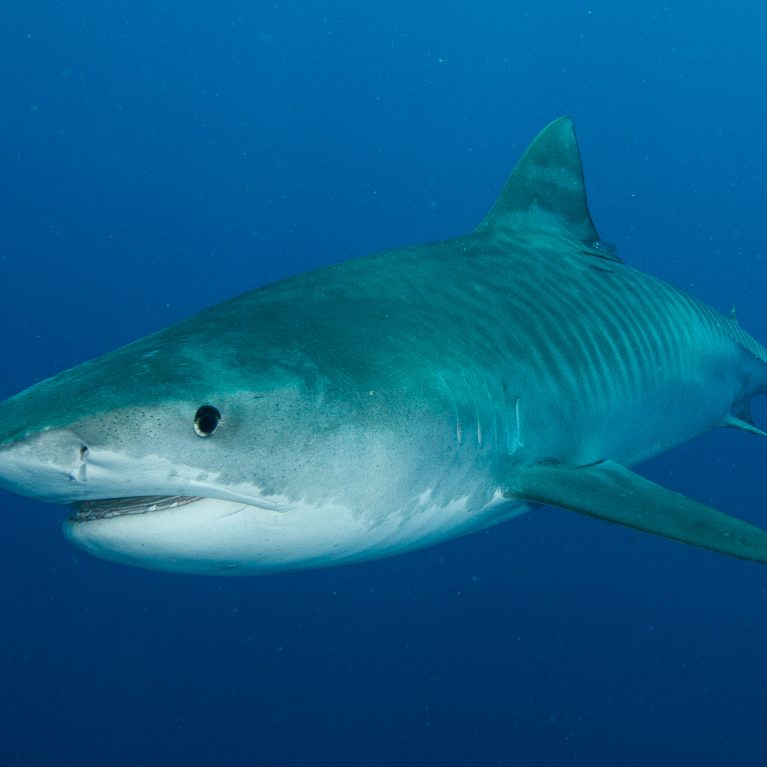 Too many sharks?
Are there too many sharks? I was recently asked this question at our study site in Ponta do Ouro Partial Marine Reserve, where we are investigating the balance of risks and refuge areas for tiger sharks in Mozambique and South Africa. In light of what… 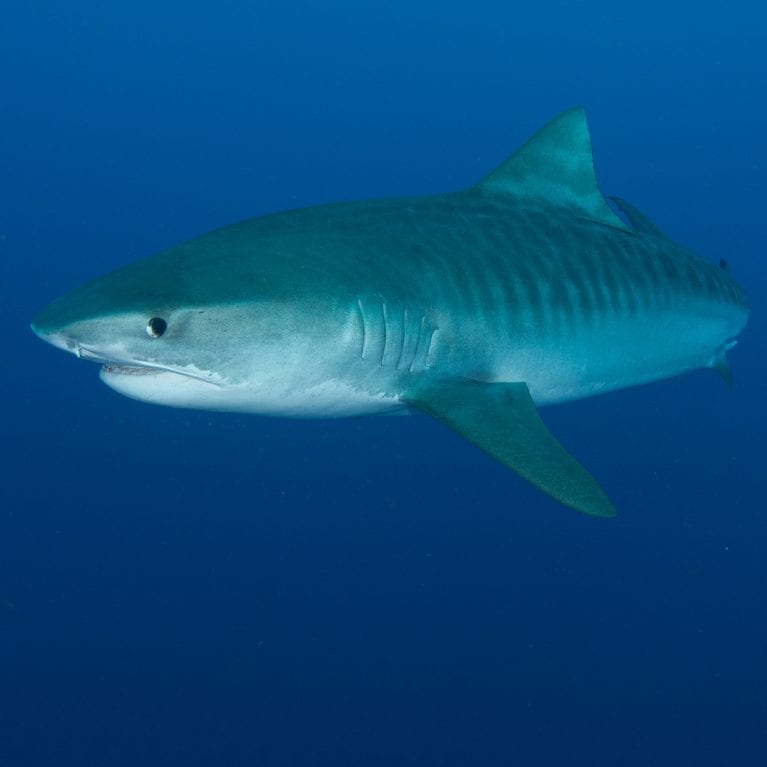 Cosmopolitan tiger sharks
Words by: Ryan and Clare Daly The end of the summer season is an exciting time for us as we download information from our underwater acoustic receivers. The receivers record the presence (and absence) of tagged tiger sharks at our study site in the Ponta…
Project details

Refuges and risks: are tiger sharks safe in the south-west Indian Ocean?

The general aim of this project is to investigate the spatial and temporal scales of tiger shark movements and habitat use in relation to on-going threats in the south-west Indian Ocean region, with a focus on one of Africa’s largest and only trans-boundary marine protected areas.

It is difficult to design effective conservation strategies for highly mobile marine species due to the geographical extent of their movements, which can encompass multiple countries or areas with varying conservation policies. Currently in the south-west Indian Ocean, tiger sharks may be exposed to shark-culling programmes in Reunion and South Africa, as well as a burgeoning shark fin trade in Mozambique. However, the spatial and temporal extent of the tiger shark’s habitat use and population connectivity in the region is unknown. Therefore, the overall risk to tiger shark populations in the region is difficult to measure and we don’t know if current conservation areas or policies are effective enough to sustain tiger shark populations. This problem is made especially challenging by disparate policies and socio-economic factors among different countries in the region, and there is a need for congruent conservation policies in the region and among existing marine protected areas.

Tiger sharks are large, predatory sharks that are globally distributed throughout tropical and warm-temperate oceans. They have a generalist diet and play an important ecological role within marine communities. They exhibit complex movement patterns that can vary over broad spatial and temporal scales, and that may link important ecological processes between geographically distant marine communities. Therefore, it is important to understand the movement patterns of these top predators in relation to the threats they face throughout their range.
On the east coast of southern Africa, little is known about the movement patterns of tiger sharks. A recent decline in the number of tiger shark sightings within the Aliwal Shoal marine protected area in South Africa highlights the need to investigate these animals’ movement patterns to ensure effective conservation policies are in place for this species on the east coast of southern Africa.

Based on observational evidence and a pilot study in January 2014, it is apparent that the iSimangaliso Wetland Park, South Africa, and the adjacent Ponta do Ouro Partial Marine Reserve, Mozambique, may constitute some of the most important habitat for tiger sharks in the south-west Indian Ocean. However, nothing is known about tiger shark populations in these areas, and currently there is no congruence in the conservation policies between these economically disparate countries.

This study aims to provide more information on the shared marine resource of an import apex predator between South Africa and Mozambique. Data garnered from this investigation can be used to improve the conservation policies of these countries as well as to assess the increasing threats from culling and fishing that tiger sharks face within the south-west Indian Ocean.