Conducting research on tiger sharks in Africa’s largest trans-boundary marine protected area is always rewarding – and sometimes full of surprises. Our project investigating how adult tiger sharks use their habitat in Mozambique and South Africa has, until now, focused on tagging sharks in the southern section of the Mozambican Ponta do Ouro Partial Marine Reserve. However, we recently managed to tag some ‘South African’ tiger sharks in the adjacent iSimangaliso Wetland Park, a World Heritage Site.

The iSimangaliso Wetland Park encompasses some of the most unspoilt coastline in South Africa and is home to a wide array of wildlife. © Photo Ryan Daly

Generally, you know you are in the right place for shark research when signs on the beach warn water-users of the predators’ presence. The iSimangaliso Wetland Park incorporates 280 kilometres of pristine coastline on South Africa’s north-eastern shore and provides a safe haven for many marine and terrestrial species that occur side by side. We were reminded of this on our first morning, when we awoke to find fresh hippo tracks around our hut and then discovered that we had just missed a leatherback turtle on the beach after it had come ashore to lay its eggs overnight.
These signs seemed to hint at what was to come and we couldn’t wait to get to sea to find out whether the tiger sharks here are the same as those in Mozambique. For the first few days, however, our research trip was hampered by bad weather that kept us ashore. Not that being stuck on dry land was necessarily boring: the highlight of day two was trying to convince a sizeable green mamba that there wasn’t enough room in our hut for all of us. 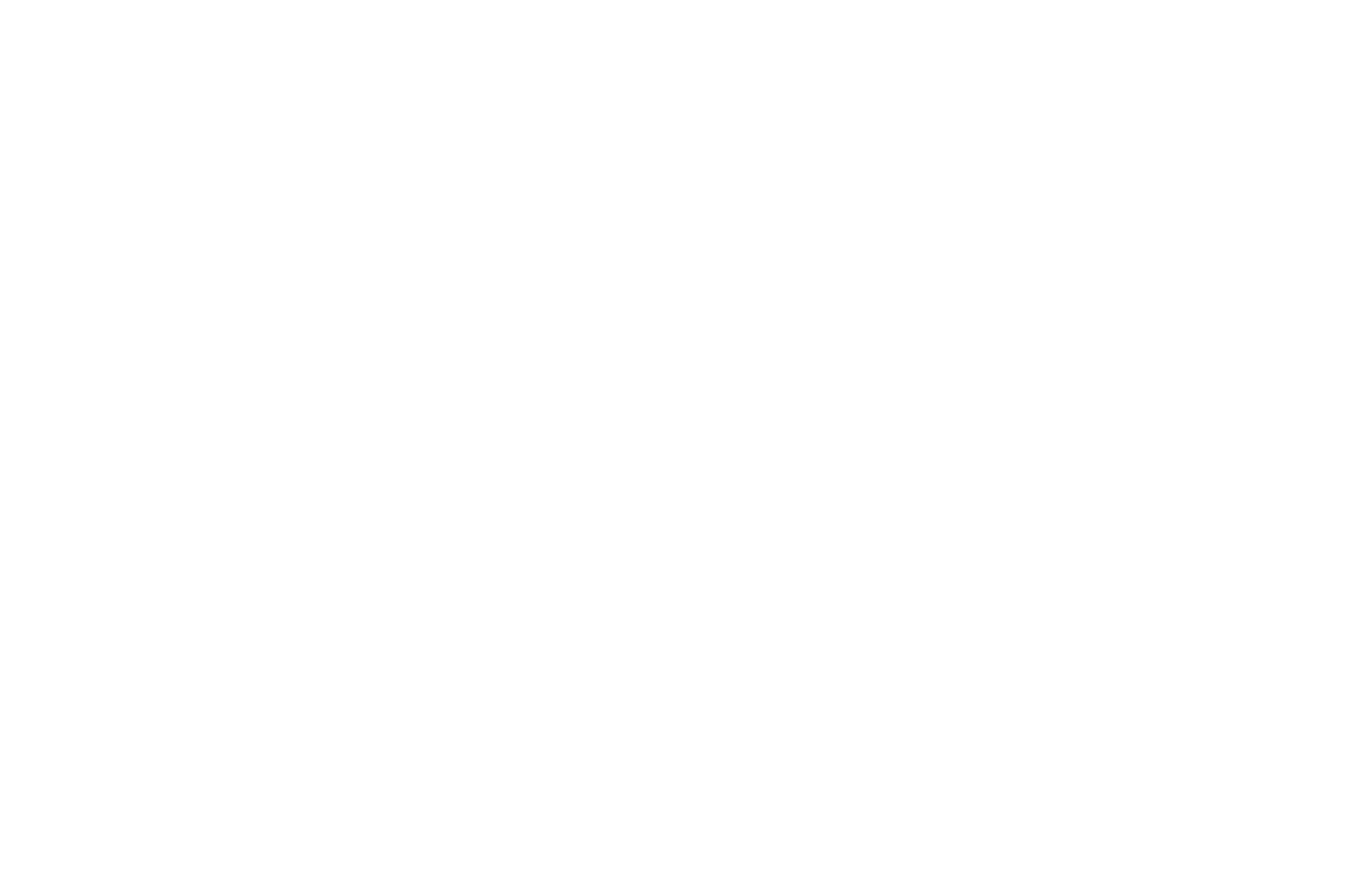 Of course, ‘South African’ tiger sharks proved to be no different to those we are used to in Mozambican waters, but expanding our research to include them has important implications for our work. By conducting our study on both sides of the Mozambique–South Africa border, we are able not only to investigate potential fine-scale differences in the sharks’ habitat preferences, but also to ensure that both the South African and the Mozambican management authorities of the marine protected area receive the same information about these important predatory sharks. Ultimately, we hope to highlight the fact that tiger sharks don’t belong to any one country. By sharing this information, we would like to contribute to an inclusive management plan that encompasses the entire trans-boundary range of the tiger shark population we are studying.

A 3.8-metre female tiger shark swims off into the blue after receiving one of the first satellite tags to be deployed in the iSimangaliso Wetland Park. © Photo Ryan Daly