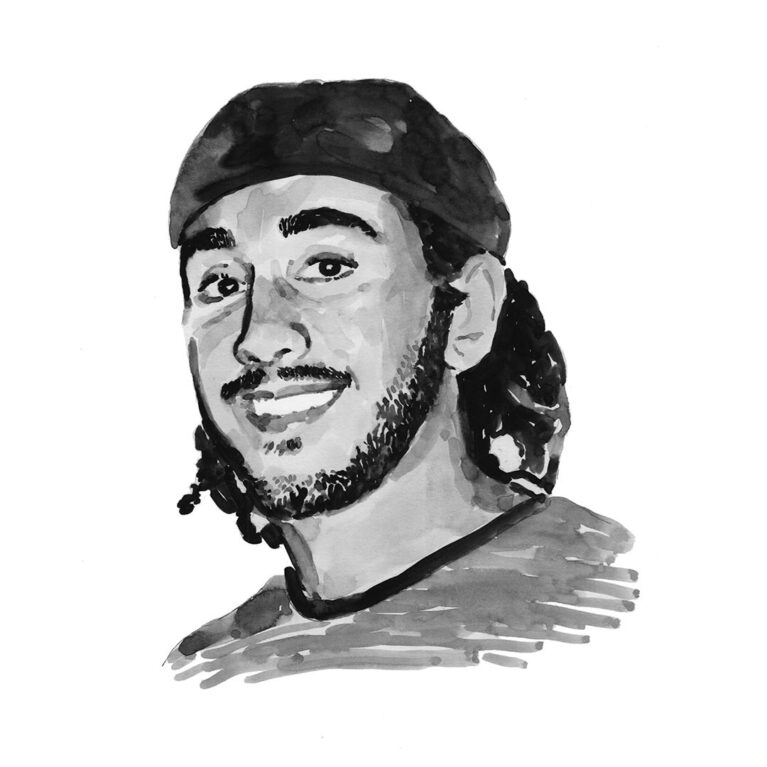 Animals have fascinated me since I was young. I remember gazing at sharks whenever I visited aquariums and I would sometimes ask questions that had yet to be answered. This motivated me to carry out research that would provide answers to my questions, as well as scientific insights into our friends in the sea. After earning my BSc from the University of Arizona I was able to begin my own research.
For my MSc I studied the social behaviour of lemon sharks at the Bimini Biological Field Station and then earned my PhD from Florida State University, where I studied...

View full profile
PROJECT LOCATION : Bimini, The Bahamas
Related Blogs
Three important questions
The island of Bimini is in the Bahamas, about 80 km (50 miles) off the east coast of the United States. It’s the site of the Bimini Biological Field Station (aka ‘Shark Lab’), which last year gave outreach presentations to every student enrolled in the…
Four lessons learned from lemon sharks
For my Master’s thesis, conducted at the Bimini Biological Field Station in The Bahamas, I spent a great deal of time observing social interactions between lemon sharks. The goal of the study was to determine whether sharks prefer spending time with individuals they live with…
Project details

To determine the social preferences of the lemon shark, which is a model species. This information will be used to dispel myths about sharks and to show the public that sharks are capable of complex behaviours. Additionally, I will teach shark conservation to hundreds of individuals in Bimini and South Carolina schools.

If society is aware that sharks are not man-eaters and they are critical for ocean health, then endangered shark populations have a chance at recovery. My proposal is to blend research and conservation, both of which will be disseminated through teaching. My results will be effective in conserving sharks because I will be teaching the people who will be directly responsible for protecting these species in future – our youth.

Group living is common across the animal kingdom. The benefits of this lifestyle include a reduction in predation, improved ability to locate of food, and the facilitation of communication and courtship. Group living can be separated into two types: aggregations and social groupings. An aggregation occurs when groups of individuals are drawn together by a limited, fitness-increasing resource. Social grouping is different in that social interaction occurs between individuals with selection of partners occurring. In sharks, social grouping has not been explored thoroughly.

Guttridge and colleagues have determined that juvenile lemon sharks Negaprion brevirostris prefer to follow larger individuals and preferentially associate with conspecifics. In 2011, Guttridge and others also recorded active partner preference in the species. In these papers, the mechanisms driving group formation were not known. Familiarity, which is the likely mechanism, is the preference for individuals in groups of animals and is common in the animal kingdom.

The conservation challenge for this project is to overcome the public’s fear of sharks. Many people celebrate a shark being killed by a fisherman – but their response should be the opposite. It is estimated that 26 million to 73 million sharks are killed annually. Regardless of the actual figure, the results are clear: shark populations are being over-exploited. This could result in the collapse of many ecological systems due to the regulatory importance of sharks as apex predators; these animals already make up the smallest portion of creatures in an ecosystem. Sharks do not receive the protection they deserve because of the public’s fear.