Keeping sharks and rays in the Quirimbas 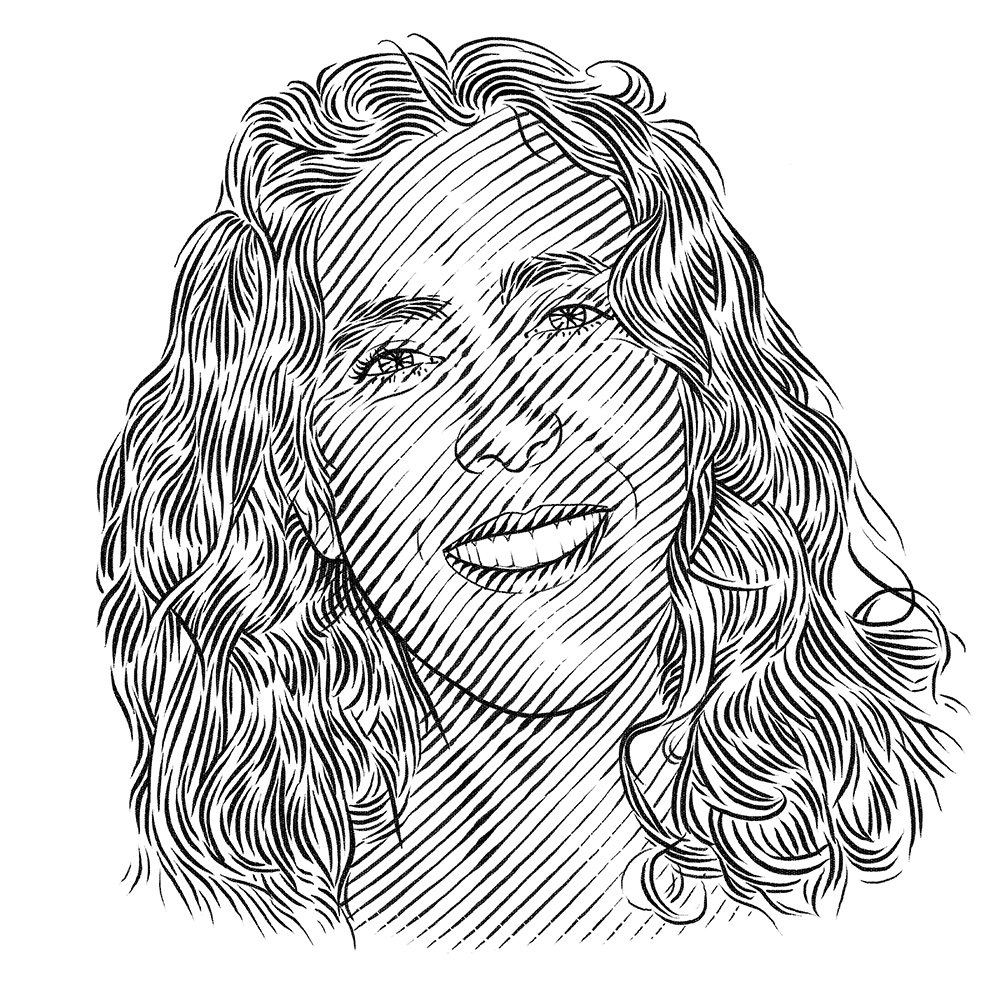 Project leader
About the project leader
I’m a kerera! That is the name given me by the people from the communities I work with. It means ‘the snapper’, ‘the fish that never stops’ – and it certainly fits me. I’m a fish! I started free-diving before I could swim properly. The north coast of Portugal, where I was born, is always swept by strong winds and my grandfather, who planted in the whole family a love for the sea, used to say, ‘If you have a headache, there’s no better medicine than the wind that blows by the sea.’ My mind is cleansed by the sea. I...
View full profile
PROJECT LOCATION : Cabo Delgado Province, North Mozambique
Related Blogs 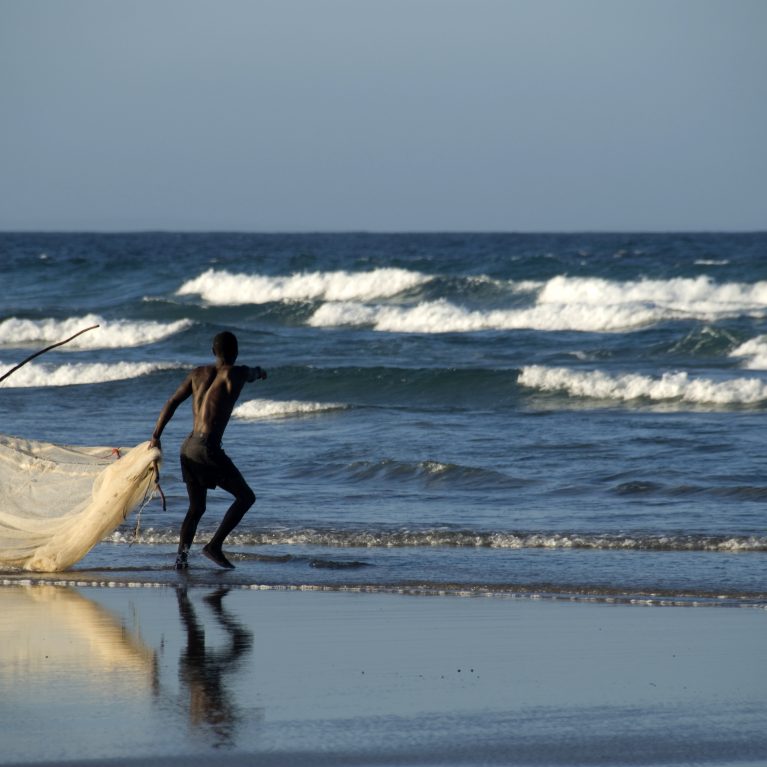 Disappearing sharks
On 10 and 11 October 2015 we visited the fishing centres of Quissanga da Praia and Mucojo in Mozambique, taking with us Eronider, a student from UniLúrio University, to help us reach more fishermen. From his conversations with the fishermen Eronider discovered which shark species… 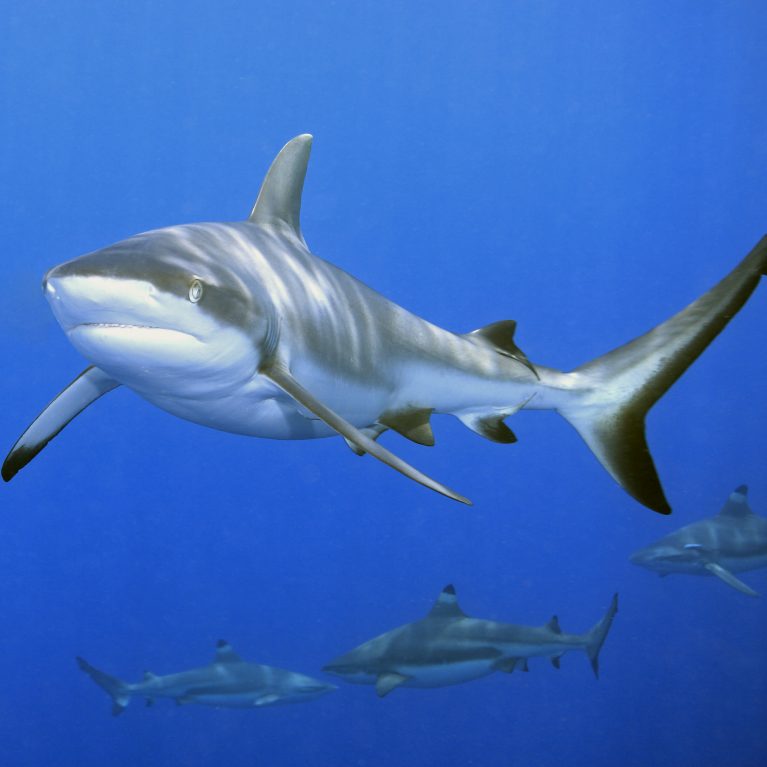 Sharks of Cabo Delgado a hit at WIOMSA
From 28 to 31 October 2015 a team from UniLúrio University participated in the 9th Western Indian Ocean Marine Science Association (WIOMSA) conference in Port Edward, South Africa. Two presentations about sharks in Cabo Delgado were the biggest hits: ‘To assess the conservation state, establish…
A couple of firsts…
Our first field trip, to Palma and Mocímboa da Praia in northern Mozambique, went very well. During the 10-day trip the team went almost to the border with Tanzania, visiting the villages of Quiwia and Quirinde in the Palma district, as well as the islands…
Project details

The key objective of this project is to assess the conservation status of sharks and rays in Cabo Delgado province, Mozambique, and establish regular monitoring and raise awareness in the area.

In developing countries where fish is the main resource for coastal populations, sharks are sought-after for both food and fins, which can be sold to traders. Although fisheries surveys are undertaken in fishing villages in northern Mozambique, catches of sharks and rays are rarely reported. This is most likely because these surveys tend to register only the more numerous and easily identifiable species. Currently only one species of shark, the white shark, is listed as protected by the Mozambican government. It is for this reason that very little is known about the fisheries of sharks and rays in the area and overall understanding of these predators is lacking. My major challenge is to change the public’s mentality towards sharks and rays by highlighting their ecological and economic (e.g., ecotourism) importance.

Cabo Delgado was one of the Mozambican provinces most affected by the colonial war, and after that, by the civil war, which only recently ended in 1992. The geographic divide of 2,800 kilometres between Cabo Delgado and the capital Maputo is exacerbated by the strong cultural divide between north and south Mozambique, leading to slow rates of development relative to the rest of the country. The recent discovery of one of the biggest natural gas deposits in the region is now creating a push for more development in Cabo Delgado. A consequence of this development, in terms of fisheries, is increased fishing pressure due to migrant fishermen from nearby provinces and neighbouring Tanzania. These migrants arrive with better fishing gear and export contracts for lobster, octopus, turtle and shark fins, leading to greater catches relative to the traditional fishing methods previously used. The remoteness of the location makes gaining access for researchers difficult and consequently there are no on-going research or monitoring programmes for sharks and rays in the area. At present, fisheries data is deficient or non-existent for shark and ray species.
The Vamizi Conservation Project has a long-standing relationship with communities on Vamizi Island especially with the fishing council that manages the declared community sanctuary. Collaboration with the community and education will be fundamental for the protection of local shark and ray populations among nearby villages. This makes this project essential to the survival of sharks and rays in Cabo Delgado.