A couple of firsts…

Our first field trip, to Palma and Mocímboa da Praia in northern Mozambique, went very well. During the 10-day trip the team went almost to the border with Tanzania, visiting the villages of Quiwia and Quirinde in the Palma district, as well as the islands of Kifuki and Vamizi. Our last stops were at Malinde and Zalala, fishing villages near Mocímboa da Praia. We distributed 10 mobile phones to the fishermen and their crews, and trained them not only to use the phones, but also to take photos of sharks and then send us the images. They showed huge emotion when given the phones – we just hoped they would get as emotional about sharks and taking lots of photos of them! 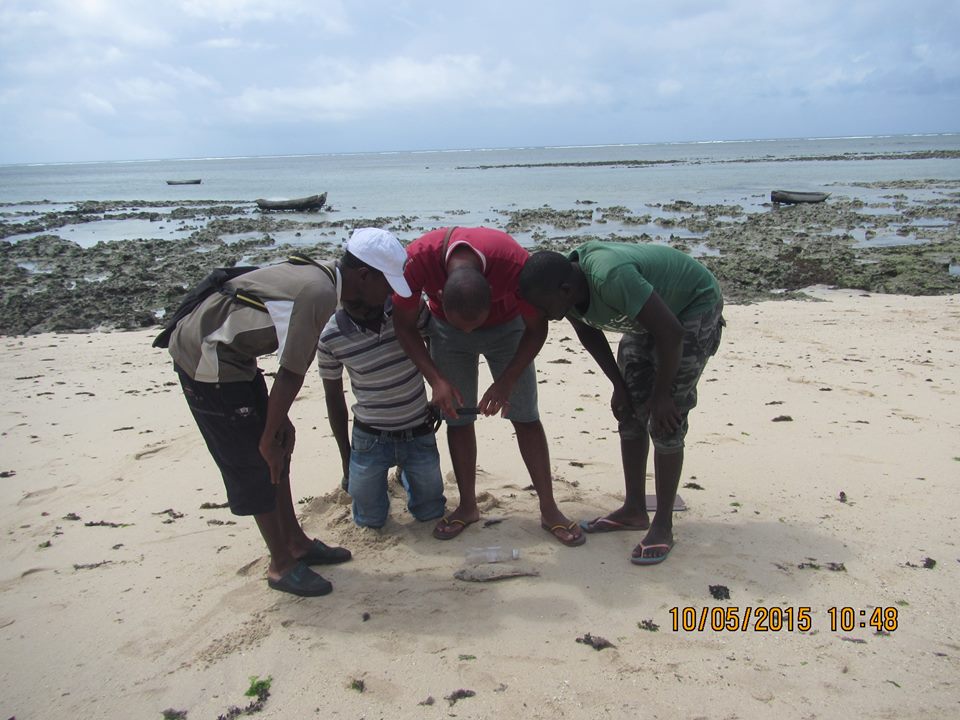 How to take photos of fish. © Photo by Isabel da Silva 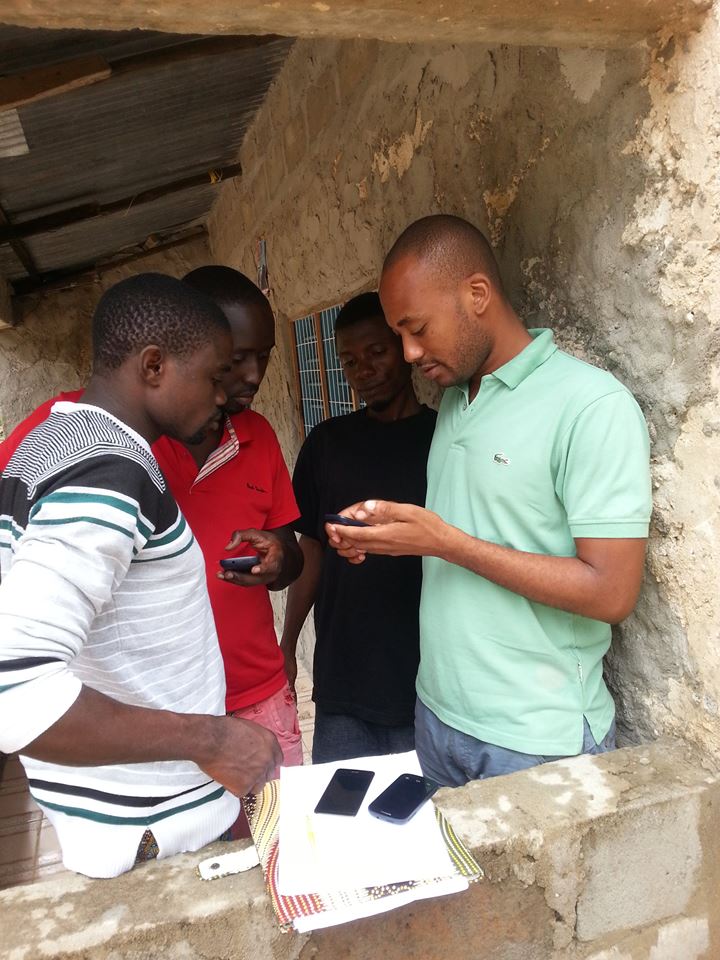 Joao in the field. © Photo by Isabel da Silva

Receiving the first photo they sent us also proved to be a very emotional experience – and not just because it was the first one! Guitarfish, or wedge fish, are very difficult to identify and we had to wait for confirmation from Peter Last, a specialist on this group, that the one in the photo was in fact Rhynchobatus australiae. It appears that this species, the white-spotted guitarfish, is more widespread than was previously thought. Its distribution was known to be around Australia, Indonesia, the Philippines and Thailand – but Mozambique? It seemed rather far away. Apparently this is the first record for the region. 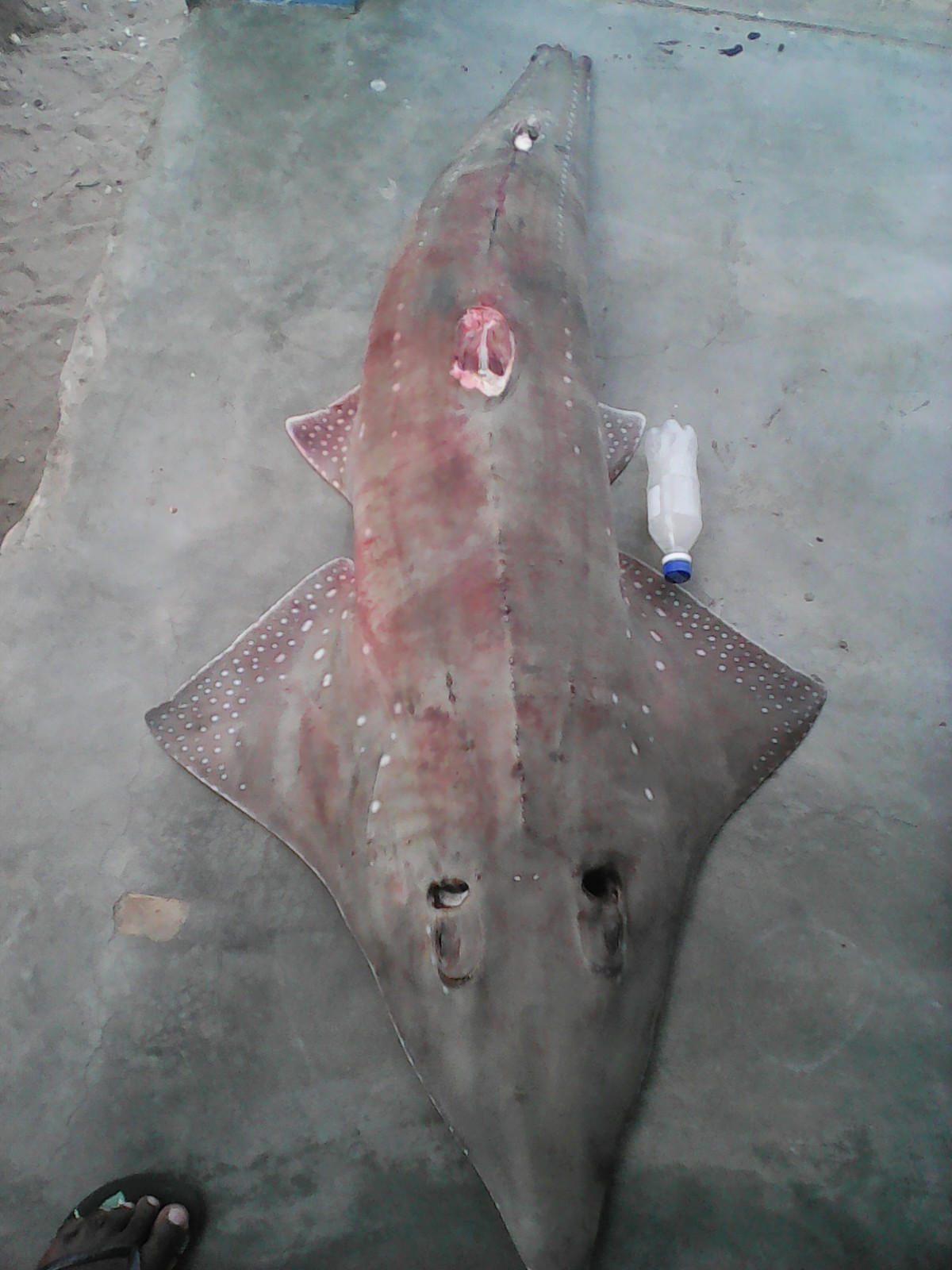