Fishermen pointing to fish in the shallows on Inhambane beach, Mozambique, Novemeber 25, 2009 Inhambane is one of the oldest settlements on the East Coast of Mozambique. © Photo by James Harrison | Shutterstock.com
By Isabel da Silva, 9th February 2016

On 10 and 11 October 2015 we visited the fishing centres of Quissanga da Praia and Mucojo in Mozambique, taking with us Eronider, a student from UniLúrio University, to help us reach more fishermen. From his conversations with the fishermen Eronider discovered which shark species are most fished and where sharks are commonly caught. This work deep inside a national park was made possible thanks to the cooperation of the fisheries extensionistas who are now shark ‘experts’. By the time we had finished, Eronider was pleased with what we had achieved, but he was also concerned about the situation of sharks in that part of Mozambique because very few fishermen had caught sharks and most had never seen a shark in the ocean. Only the older fishermen reported that sharks were abundant when they were children. 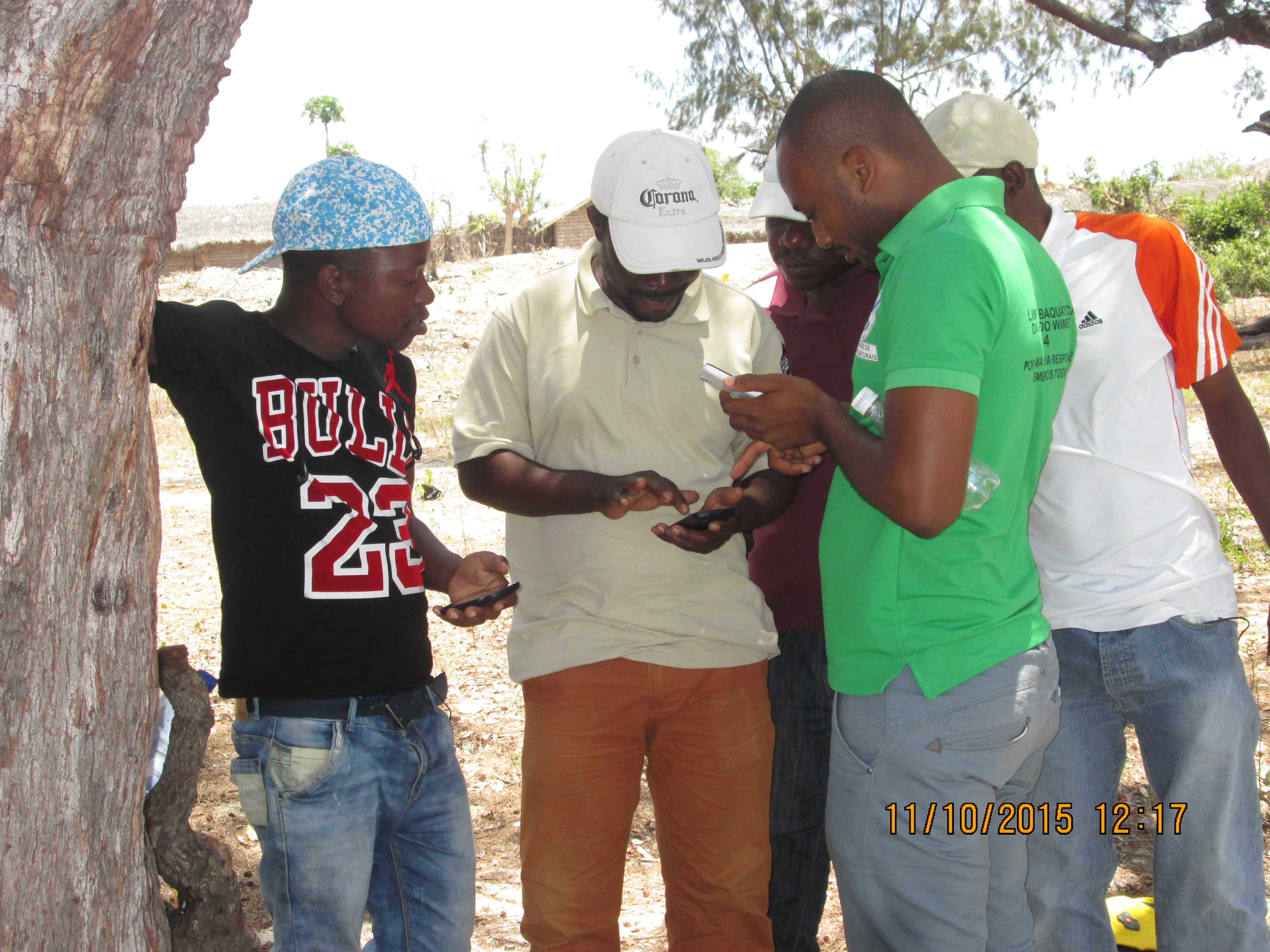 © Photo by Isabel Silva | Save Our Seas Foundation