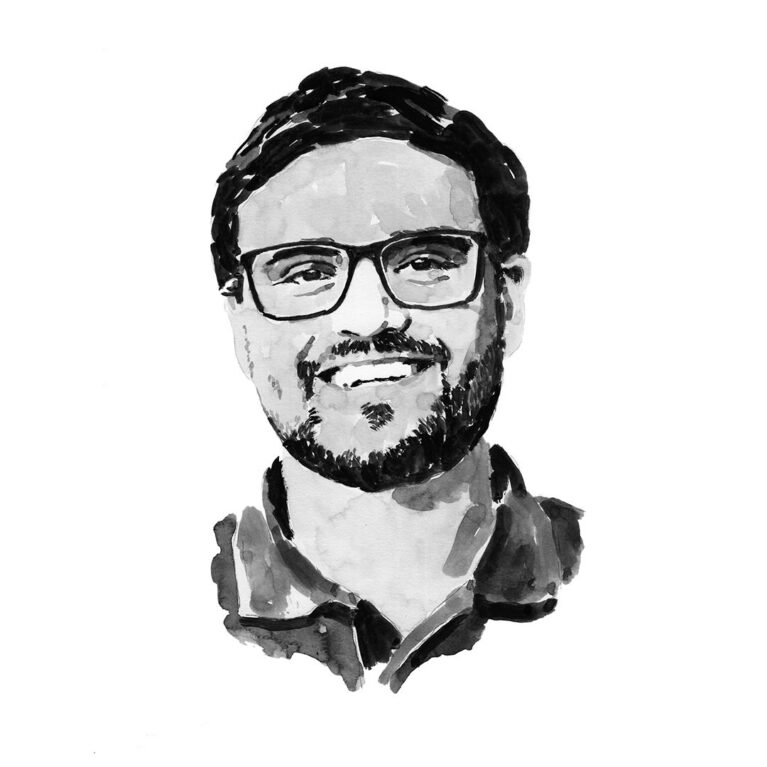 I was born and raised in Mexico City, yet during my childhood I always felt influenced by the natural world. Growing up in a mega-diverse country like Mexico made me interested in wildlife from a very young age. I can vividly remember talking with my father and uncle about the world’s unique creatures while we were sharing outdoor adventures in the countryside. However, my passion for animals did not end with my childhood; I decided to turn that early hobby into my professional career by pursuing an undergraduate degree in conservation and wildlife management in the USA. As a student... 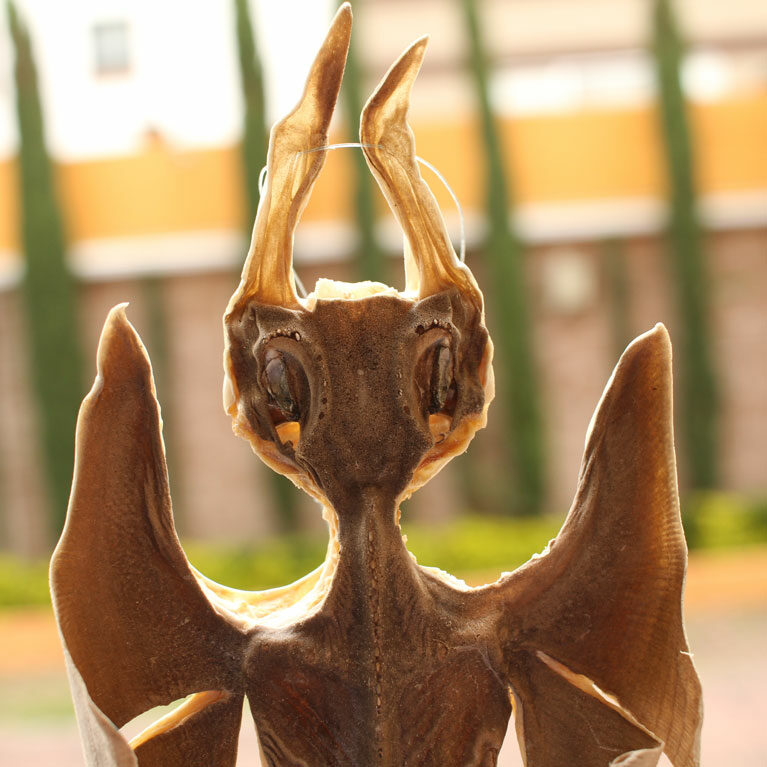 Guitarfish: from mythical creatures to alternative medicines
In 2001, on a family vacation to the port of Veracruz, Mexico, I can vividly remember seeing a preserved, dry creature displayed for sale at a souvenir stand. This creature looked like it came from another world because of its unique devil-like appearance: bat-like wings,…
Project details

To document which guitarfish species are being marketed as ‘pez diablo’ in Mexico by using morphometric and genetic methods.

Of the nine recognised guitarfish species of the genus Pseudobatos in the world, eight have been recorded in Mexico. When caught, they are carved and modified in such a way as to look like devils and are then sold as ‘pez diablo’ for various purposes, including traditional medicines, or as curio items. To date, no studies have documented which guitarfish species are being marketed as ‘pez diablo’ in Mexico, even though seven of the eight species are considered threatened by the IUCN.

Shark-like rays of the order Rhinopristiformes are among the world’s most threatened elasmobranchs, given their vulnerability to overfishing, habitat destruction and pollution. Guitarfish make up one genus, Pseudobatos, within this order, which comprises nine species that are found exclusively in the New World. In Mexico, guitarfish are targeted for human consumption by commercial and artisanal fisheries and are sold fresh or dried. Pregnant females have frequently been observed aggregating seasonally in coastal Mexico, which makes them especially susceptible to being caught in large numbers and thus to declining populations. In particular, the shovelnose guitarfish P. productus was the primary elasmobranch landed in Sonora, northern Mexico, in 1998–1999.
Mexico has a long-standing tradition of using wildlife for a variety of medicinal purposes. Guitarfish sold in the country are routinely carved, shaped and dried to create a devil-like appearance and labelled as ‘pez diablo’, then sold alongside medicinal herbs and ‘witchcraft items’ or as curios. The tradition of modifying rays in this way was first reported in Europe as long ago as the 1550s, when they were referred to as ‘Jenny Hanivers’. Although ‘pez diablo’ is well-known and widespread in Mexico, few people are aware that it is made from threatened guitarfish species. Moreover, the common name ‘pez diablo’ is also used to describe a highly invasive sailfin catfish species that has severely damaged Mexican ecosystems. Understandably, the use of the term pez diablo for an invasive species and for threatened guitarfish causes confusion for the non-biologist.