In 2001, on a family vacation to the port of Veracruz, Mexico, I can vividly remember seeing a preserved, dry creature displayed for sale at a souvenir stand. This creature looked like it came from another world because of its unique devil-like appearance: bat-like wings, a pair of pointy horns, and a grim facial expression that gives you goosebumps. All these traits indicate that the creature was something supernatural, but I was just a 7-year-old kid, and I could not possibly solve the mystery identity of this creature. 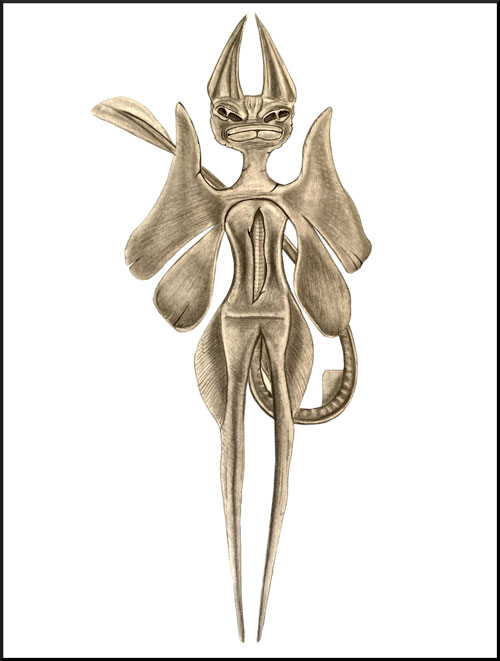 Batoids (Superoder Batoidea), commonly known as rays, have been cut, shaped, dried, and sometimes varnished worldwide to resemble mythical creatures since the 16th century. In some instances, artisans or fishers make different cuts on freshly caught batoids to produce cryptid taxidermized specimens that are intentionally used to fool tourists in coastal towns or sold as curios. Alfredo Garcia Garamendi published a book titled “Los Garadiávolos.” The subtitle reads from Spanish to English, “Aliens…who live among us?” The book’s cover has drawings of spaceships next to modified batoids or, to be more precise, modified guitarfish. Garamendi claims that he was attacked by one of them when he was exploring the Laguna Negra in Puerto Rico. 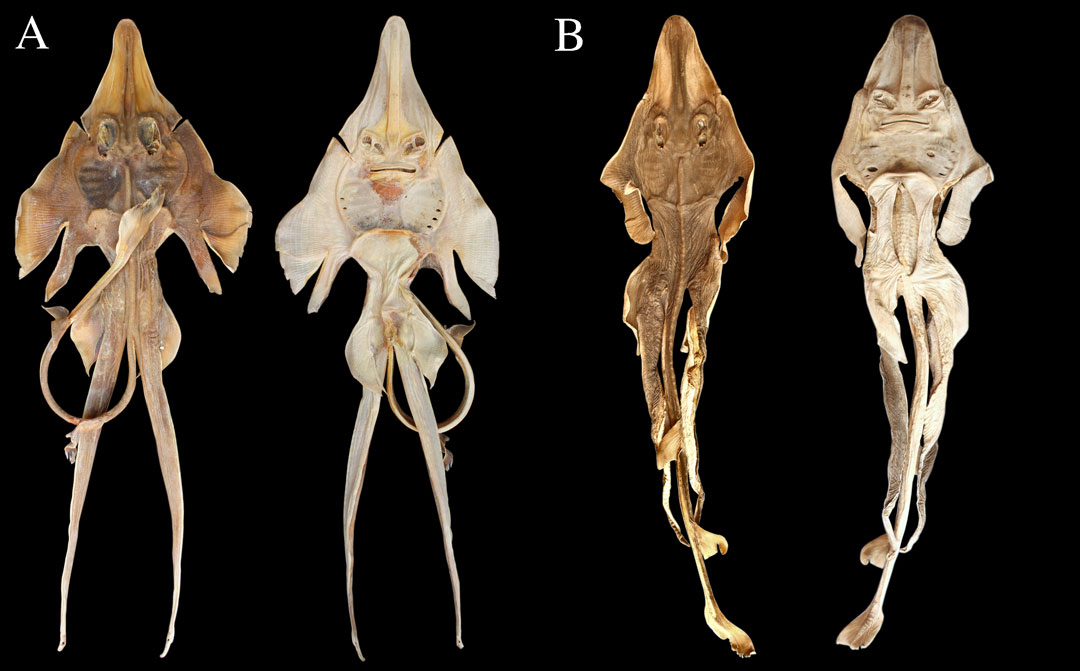 A fresh guitarfish without any alterations caught in Mexico. Photo ©Bryan Huerta

With the support of the Save Our Seas Foundation, I am investigating which guitarfish species are commonly traded as “Pez Diablo” or “Pez Diablo Seco” (Dry Devil Fish) in Mexico. To do this, I’m deep-diving into Mexican markets to learn more about the tradition behind these crafted guitarfishes. During my surveys, I will search for “Pez Diablo” in curio shops and traditional market stands where alternative medicine is sold. Yes, that’s right, alternative medicine! In Mexico, “Pez Diablo” is mainly offered as an alternative or complementary medicine for diseases such as cancer and arthritis or as a food supplement for anaemic patients. Some sellers even treat “Pez Diablo” as a remedy for all ailments as if it was a cure-all item. Does it work? Well, this question is beyond my research. I think it is unlikely, but some patients put faith in unproven cures, and some sinvergüenza (shameless) sellers take advantage of this. 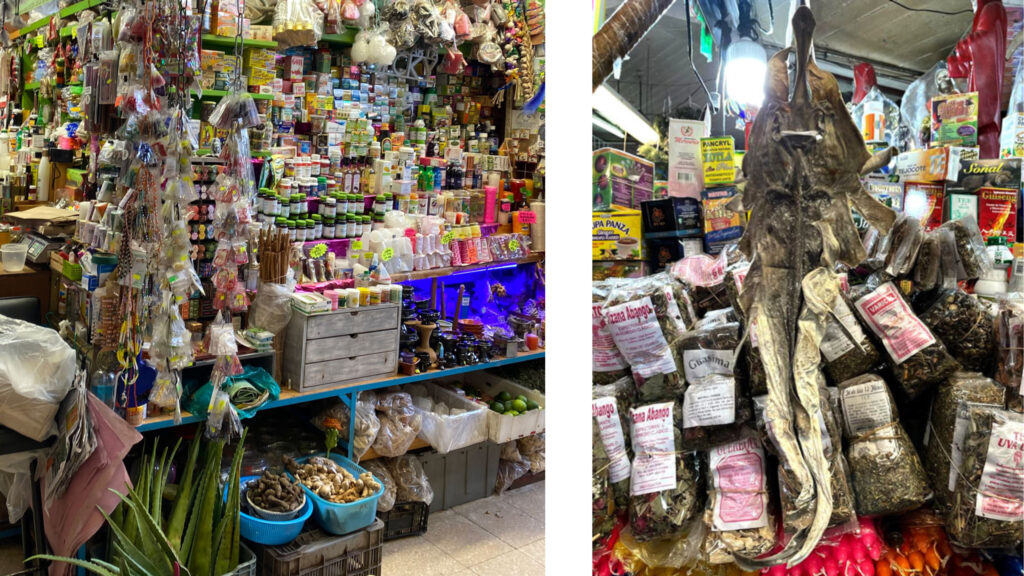 Stay tuned for the next blog post, where I will be sharing more about different “Pez Diablo” shapes that we have been able to record during this research! 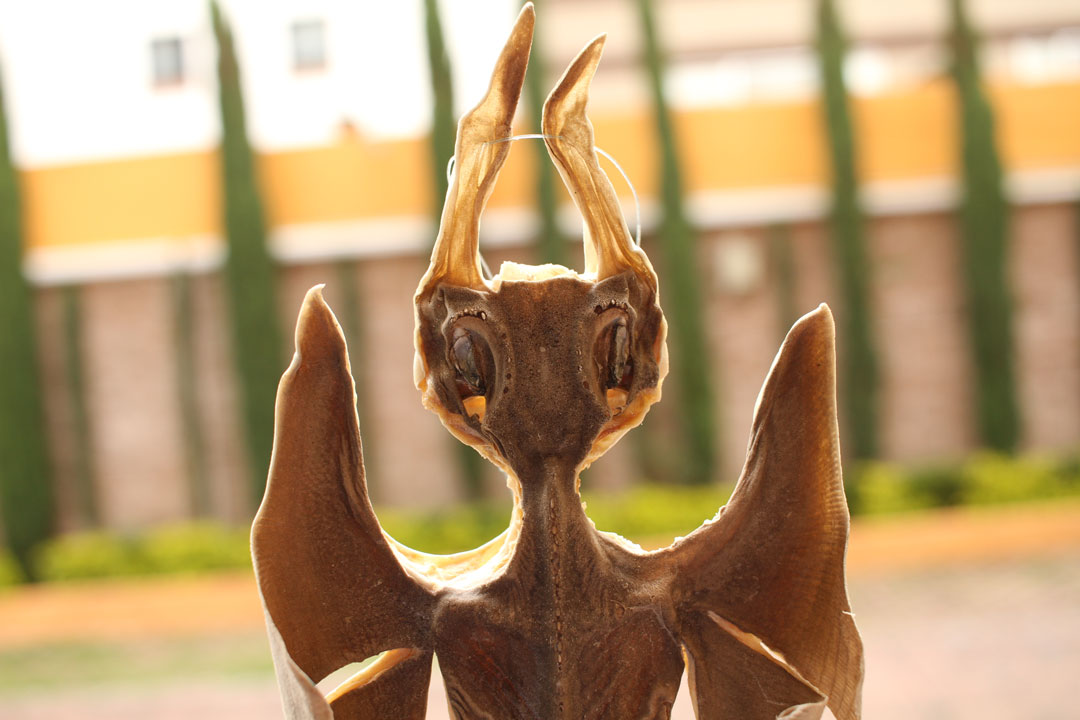