Fish and fishers of the Colombian Seas 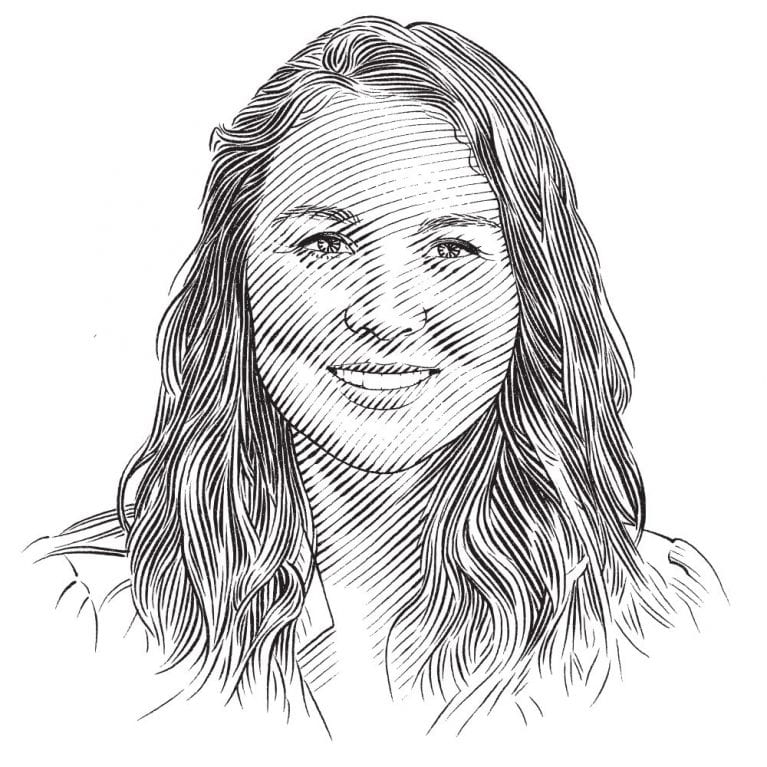 I developed a keen interest in science, particularly in animals and their behaviour, as a young child growing up in Colombia. I wanted to study marine biology, but the political turmoil and economic instability of that country limited my opportunities to learn and get involved in research, since routes to the coast were blocked by the guerrillas and many areas were deemed unsafe to travel to. In 2000 I moved to the United States, where I was exposed to opportunities that reinforced my desire to be a scientist. One key experience was volunteering at my local aquarium, the Discovery Place... 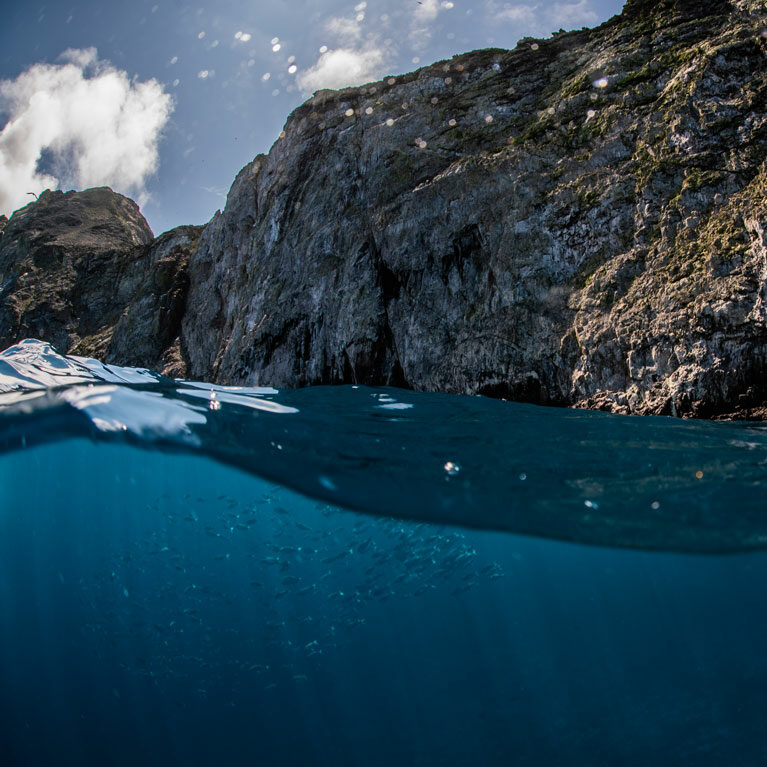 Communities at the heart of Colombia’s conservation future
In a bold gesture in November 2020, President Iván Duque announced a ban on shark fishing in Colombia’s waters. It was a move that polarised communities, artisanal fishers, researchers and citizens across the country, but the Colombian government had theoretically protected all chondrichthyans (sharks, rays,… 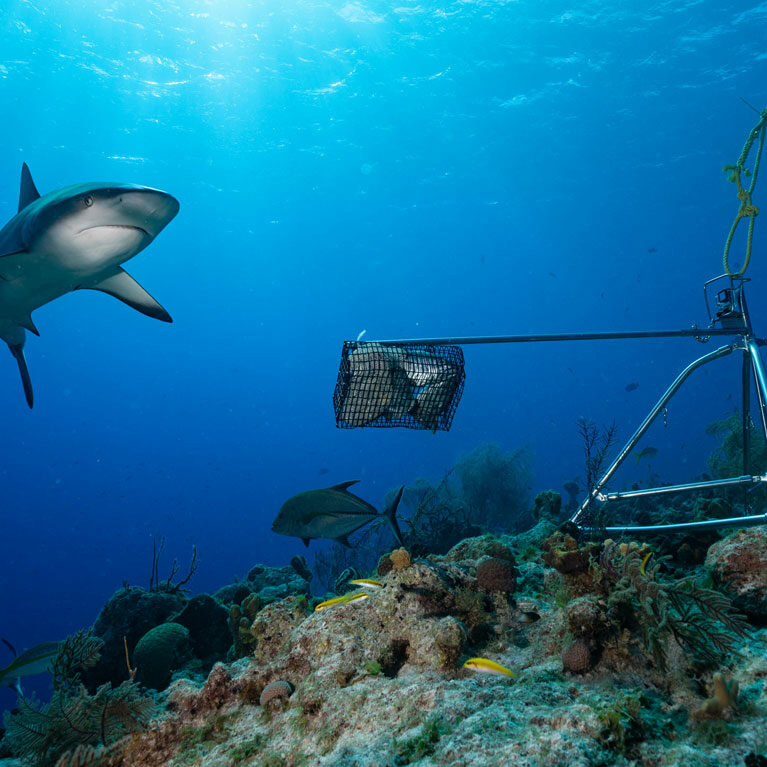 Cameras for shark conservation
The analysis, ‘Global status and conservation potential of reef sharks’, collated data from more than 15 000 BRUVs’ videos that surveyed 371 coral reefs across 58 countries. On almost 20% of the reefs featured in the study, sharks were ‘functionally extinct’, indicating that their populations are…
Related Blogs 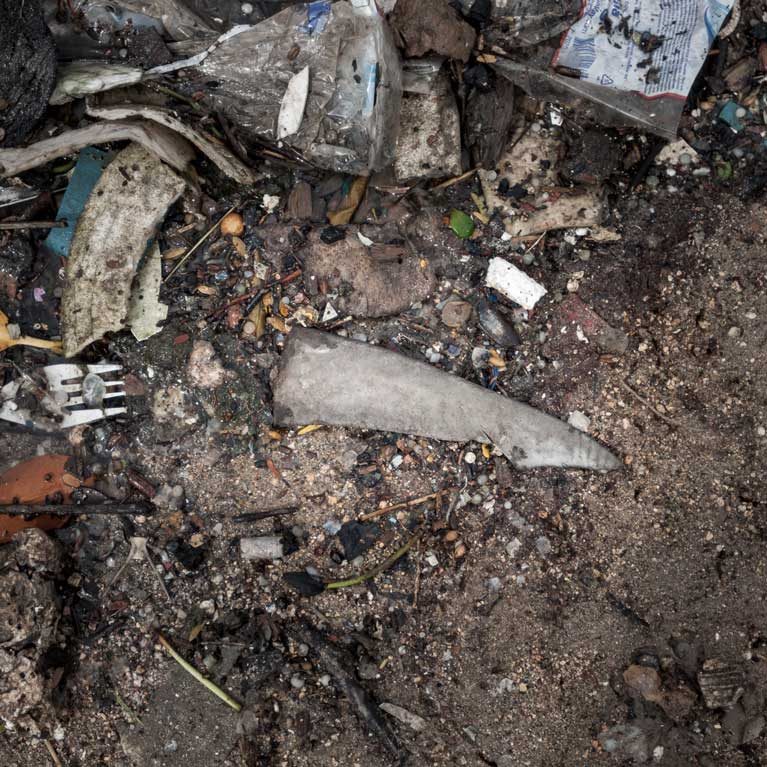 From Treasure Island to treasure hunt
As mentioned in my last blog post, Isla Grande was my first field site in Colombia, but I was lucky enough to visit more islands. In this blog, I speak about some highlights from the most interesting places visited. As part of my research project… 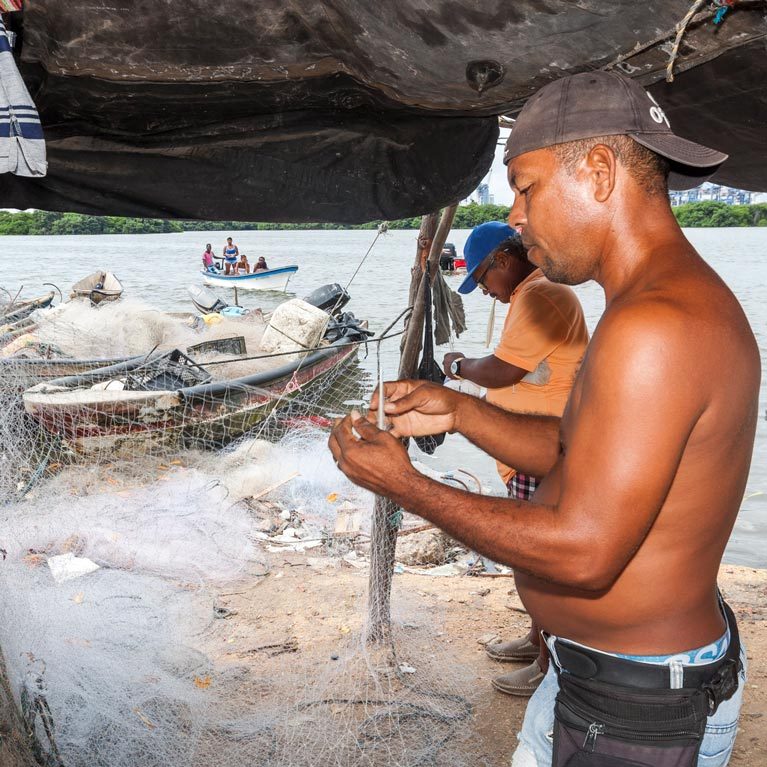 Investigating Isla Grande
My first field site in Colombia’s Natural National Park Corals of Rosario and San Bernardo was Isla Grande. This beautiful island covers two square kilometres (0.8 square miles), which makes it the largest island in the park and explains its name. It has a permanent… 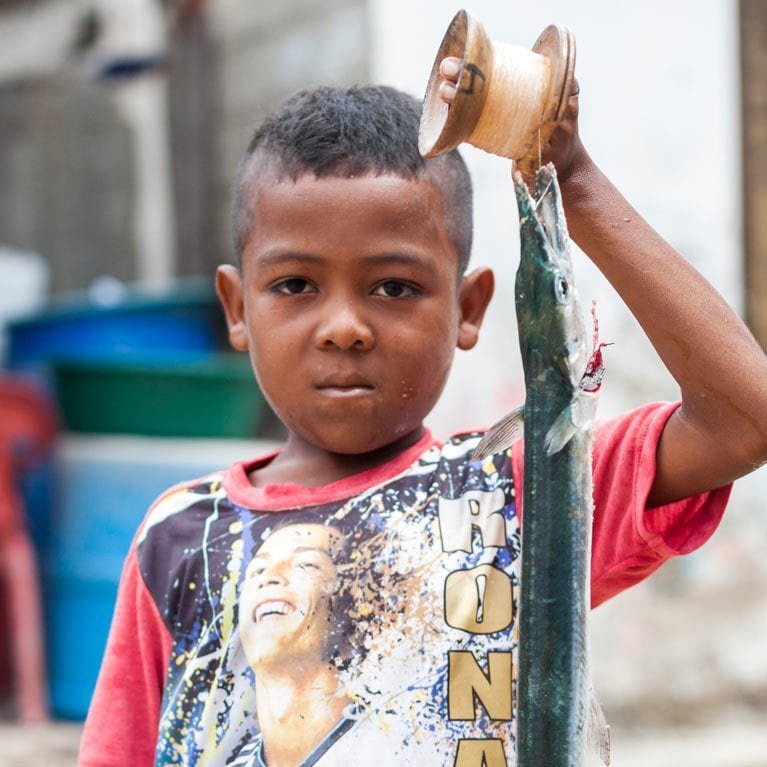 What exactly are artisanal fisheries?
I arrived in Cartagena, Colombia, in mid-September 2016 ready for one of the biggest adventures of my life. Doing research in Colombia, particularly shark research, has been one of my life-long dreams since I left my country as a child in search of greater education…

The aim is to assess the magnitude and importance of elasmobranch catch and bycatch in artisanal fisheries of the Colombian Caribbean.

Elasmobranchs have been quickly declining on a global scale due to directed fishing and bycatch, including in the Caribbean Region. They are particularly vulnerable to fishery bycatch because of their life history traits including low fecundity, slow growth, late age at maturity and large size. The issue of fisheries impact has to date primarily been investigated in industrial fisheries, and very little attention has been given to assess the extent of elasmobranch exploitation and bycatch in artisanal fisheries. In Colombia, the Caribbean artisanal fishery employs an estimated 12,500 people yet the number of boats is unknown (FAO 2001). There are no official governmental records of the artisanal fleet, areas fished, gear used, or fishing effort made for the elasmobranch fishery, thus there is no reliable catch data to analyze. This study will help to define management actions for the sustainable use of elasmobranchs along the Caribbean coast of Colombia.

In the Caribbean, artisanal fisheries are of considerable social and economic importance to regional human populations; yet due to the absence of data, the magnitude of direct exploitation and by catch is unknown. By employing multiple gears, these fisheries can negatively impact the abundance and species composition of vulnerable taxa with continued unregulated exploitation; especially in light of the already depleted populations of sharks throughout much of the region. This can potentially lead to continued declines, local extinction, or suppressed recovery of key species with consequences not only for those species, but also for the coastal ecosystems they belong to. Negative impacts to commercial species that are critical to the livelihoods of local human populations may be incurred with the loss of elasmobranchs. The flexible and informal nature of most artisanal fisheries make them very difficult to monitor and observer programs are very difficult to implement, due to logistical constraints such as small boat size. However, when data collected on fishing vessels is unavailable or impossible to collect, the knowledge of fishermen can be exploited from structured questionnaire surveys. Recently there has been an increase in the use of social sciences to better understand the interactions between artisanal fisheries and marine ecosystems, particularly charismatic species such as marine mammals, elasmobranchs and sea turtles in developing countries. In spite of the limitations of social survey data (data are generally more qualitative than quantitative), this methodology enables assessing the interaction (spatial and temporal) between fisheries and vulnerable species. Even though this method has been previously used in the Caribbean Region to investigate the past and present status of West Indian manatees (including in Belize, Colombia, Dominican Republic, Haiti and Mexico), there is still a current need for capacity building in Colombia, particularly for elasmobranch identification and data collection in artisanal fisheries.