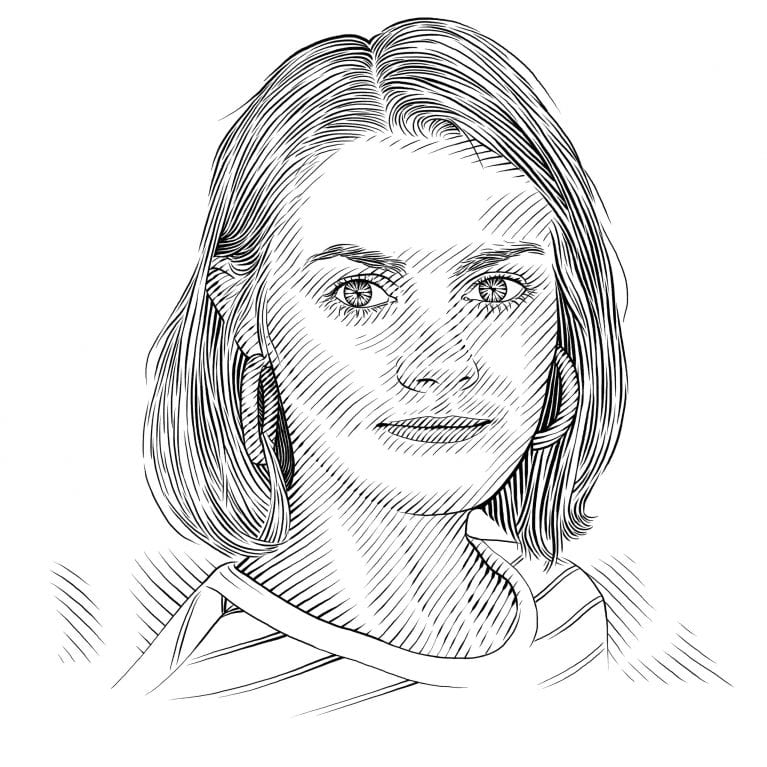 Growing up in the cosmopolitan suburbs of rainy London meant that I was hours away from the ocean. For a long time, it was my imagination that nurtured an interest in the marine world, helped along by well-worn books, enormous museums and beautiful documentaries. But in the long run, this would never really do. I have since made sure to connect the ocean with both my work and my home life as much as possible, whether that’s waiting for marine megafauna atop a Maldivian dhoni (dhow-like boat), snorkelling above maerl beds in the cold waters of Gairloch in western Scotland,...

View full profile
PROJECT LOCATION : Worldwide
Related Blogs
Fieldwork in Fiji
It is 6:30am, a full moon and high tide — perfect conditions for mantas. I am one of the first people to see the rays of today’s sun but am more interested in the dark shadows being cast under the waves. As I am effortlessly…
Wildlife Forensics
With an increasing number of threatened species worldwide, we are seeing the implementation of national and international laws to help curb further decline. However, if these laws are not properly enforced, they will mean next to nothing. One threat facing a variety of taxa is…
Project details

To use novel genetic tools to better understand, conserve and manage manta rays.

Manta rays play a key role in marine ecosystems and are of great value to humans, therefore it is vital that we use these powerful genetic techniques to better understand manta ray biology and further support their long-term conservation and management.

Manta rays are some of the most beautiful and charismatic animals in our oceans and yet we know relatively little about how they came to be here and how they are likely to respond to the increasing threats being put on them.

There are two species of manta rays currently described: Manta alfredi, which leads a resident lifestyle around reefs and atolls, and Manta birostris, which leads a more migratory lifestyle, often crossing international borders. Both species present two colour-morphs – black and chevron – that are found at differing frequencies across the globe. Little is understood about the molecular basis for speciation and morphological variation of manta rays, yet in the face of increasing global fishing pressure and climate change this is vitally important to understand.

It is now possible to address such questions using next-generation DNA sequencing technologies and bioinformatics. These techniques allow us to sequence and understand more genetic data than ever before, giving us a much better understanding of how species evolve and adapt. In doing so, populations with local genetic adaptations can be identified and subsequently prioritised for conservation due to their increased potential to adapt to environmental change.

This project is one of the first to make the transition to conservation and adaptation genomics in the elasmobranch realm, and it will inevitably help to fill the striking gaps in available elasmobranch sequence data. Not only will this data help to answer questions about manta rays, it will also equip elasmobranch geneticists worldwide with a powerful set of tools for advancing their research goals.