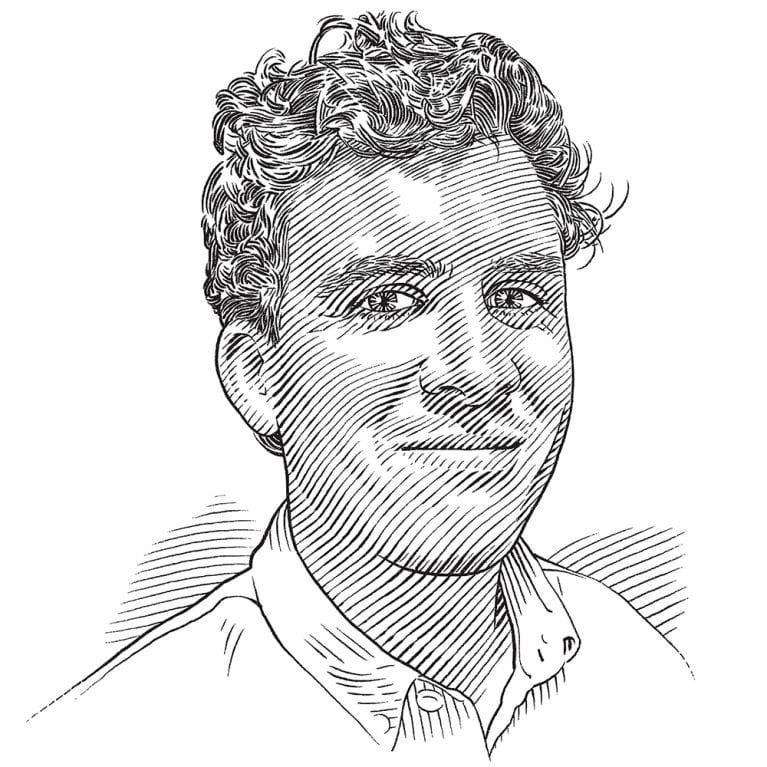 I grew up in Liverpool, a historic maritime city in the UK, but my passion for marine life was nurtured during holidays to the Canary Islands and Caribbean. I learnt to swim and snorkel at an early age. Seeing underwater for the first time is a captivating experience and it wasn’t long before I was diving to explore the diversity and colours of coral reefs. Other influential experiences included trips to fishing ports. On one occasion, I witnessed the landing of the largest mako shark on record. Consequently, I have been fascinated by sharks since childhood, particularly because of the...

Fishing for Sharks in the Gulf of Mexico
For many biologists, extended periods of time in the field with your study species are rare. In September 2019, I spent two weeks aboard a ship in the Gulf of Mexico volunteering with the National Oceanic and Atmospheric Administration’s (NOAA) shark team. Every summer, NOAA…

Sequencing Shark DNA
To assess how distinct blacktip sharks from different countries in the Gulf of Mexico and Caribbean are we need to examine their DNA. In recent years, major technological advances have enabled geneticists to examine differences in DNA of many individuals across the complete collection of…
Project details

Blacktip sharks are heavily exploited by commercial fisheries in the western North Atlantic Ocean and Gulf of Mexico; however, patterns of connectivity across national boundaries have not been adequately assessed. Whilst adult female blacktips display regional philopatry to nursery sites, adult males do not, and thus are more likely to traverse national boundaries. It is therefore vital to examine population structure of blacktip sharks across nations in the western North Atlantic and Gulf of Mexico because it will inform multinational collaboration, which is likely required for appropriate management. I have been assessing population structure of blacktips across the northern Gulf of Mexico and U.S. Atlantic Ocean; however, the existing project is unable to examine population structure across national boundaries. SOSF funds are being used to expand the existing project to include blacktip samples from Mexico, Cuba, and the Bahamas to examine population structure on a broader, international scale.

Females of many shark species use sheltered, resource-rich habitats for parturition. If these habitats are used across years and sharks are resident or return to them, they are considered nurseries. Suitable nurseries may be limited meaning a few may disproportionately influence populations and should be a conservation priority. Young-of-the-year (YOY) and juvenile blacktips inhabit nurseries in the Gulf of Mexico, U.S. Atlantic Ocean, and Andros, in the Bahamas. Female blacktips faithfully return to nurseries within the region of their birth for parturition, known as regional philopatry. Its possible females return to their own natal site, as documented in lemon sharks, or return to neighbouring sites in the same region. This philopatric behaviour could lead to the formation of genetic population structure by limiting gene flow across blacktips’ range. We have already identified significant differences in allele frequencies among geographic samples in the northern Gulf of Mexico and U.S. Atlantic Ocean, suggesting there are three genetically distinct units. Given our finding of significant genomic differentiation in blacktips in US waters, there is likely population structure throughout the Gulf of Mexico and western North Atlantic Ocean. Moreover, blacktip populations across these regions may straddle national boundaries and could be linked by male-mediated gene flow. Consequently, fisheries management decisions made by one nation could impact population dynamics in other nations. Therefore, international collaboration is likely required for appropriate management of blacktip shark populations. I am expanding a study assessing genetic population structure of blacktip sharks in US waters by including samples from Mexico, Cuba, and the Bahamas to better understand population connectivity, female philopatry, and dispersal across national boundaries to assess the independence and resilience of blacktip populations.