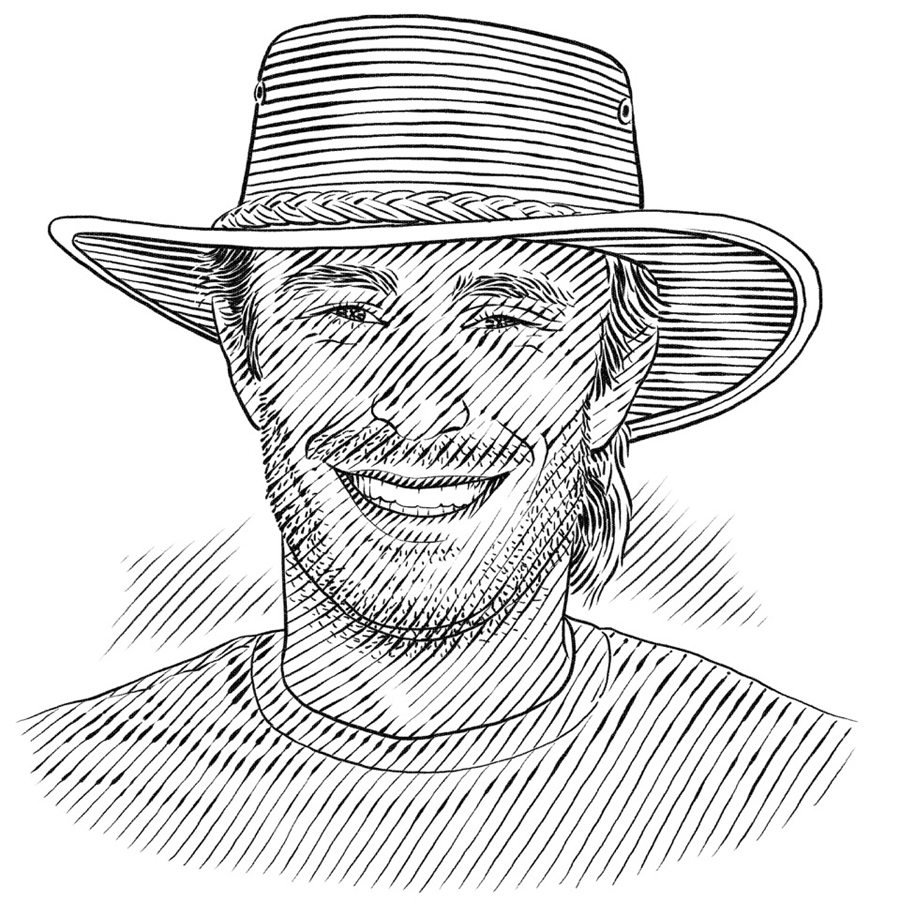 For as long as I can remember, I have been fascinated by the ocean and the animals that call it home. I grew up in Texas on the Gulf of Mexico coast, where the ocean’s appeal expanded exponentially when I began surfing and fishing. Subsequent family trips to the Caribbean and Central America solidified my desire to pursue a life that is at one with the ocean. This eventually prompted me to enrol in a Bachelor’s degree course in marine science, with a focus on marine and coastal resources.

A major turning point came when I learned to scuba dive while...

View full profile
PROJECT LOCATION : Great Barrier Reef, Australia
Related Blogs
The BRUV thief
The primary goal of my project is to find out how protection from fishing benefits reef shark populations. To do this we use a number of methods to count sharks in different protected areas, including baited (and unbaited) remote underwater video (BRUV) stations. Our BRUV…
Information regurgitation
When a shark is throwing up on you, the novelty of visiting a beautiful island in the middle of Australia’s Great Barrier Reef kind of goes out the window… Well, maybe not completely! Now I know this may not seem like the ideal holiday combination…
Project details

The broad aim of this project is to evaluate the importance of reef sharks to coral reefs and to what degree fishing disrupts these trophic interactions.

A growing body of literature indicates that reef shark populations have substantially declined in many parts of the world. This is worrisome because the loss of these apex predators may have far-reaching, adverse effects on other ecosystem components. Furthermore, a recent study indicates that ‘shark watching’ (i.e., observing sharks in their natural habitat from boats or underwater), which typically occurs in waters with high visibility such as those around coral reefs, generates approximately US$314-million and supports 10,000 jobs globally. Thus there is a need for greater knowledge and better management of coral reef shark populations.

Describing the ecological role of reef sharks requires an understanding of how reef organisms interact with each other and how energy is transferred through the community. This information is best captured in food web models that quantify the strength of each interaction. The notion of interaction strength is intimately associated with the concept of ‘keystoneness’. Keystone species are species or functional groups that strongly influence the relative abundance of other species, but do so in a manner that is disproportionate to their own abundance. In this project, the keystone index of reef sharks will be quantified relative to other high-level reef predators. If sharks are indeed identified as keystone species, then their protection represents a tangible opportunity to enhance ecosystem resilience to intensifying anthropogenic stressors, such as over-fishing and climate change.

Unravelling the mystery of smooth-hound sharks