When a shark is throwing up on you, the novelty of visiting a beautiful island in the middle of Australia’s Great Barrier Reef kind of goes out the window… Well, maybe not completely! Now I know this may not seem like the ideal holiday combination to most people – maybe it’s the ‘shark throwing up on you’ part instead of an ‘enjoying a nice cool beverage’ image – but I couldn’t imagine a better way to spend one’s time in such an amazing place. 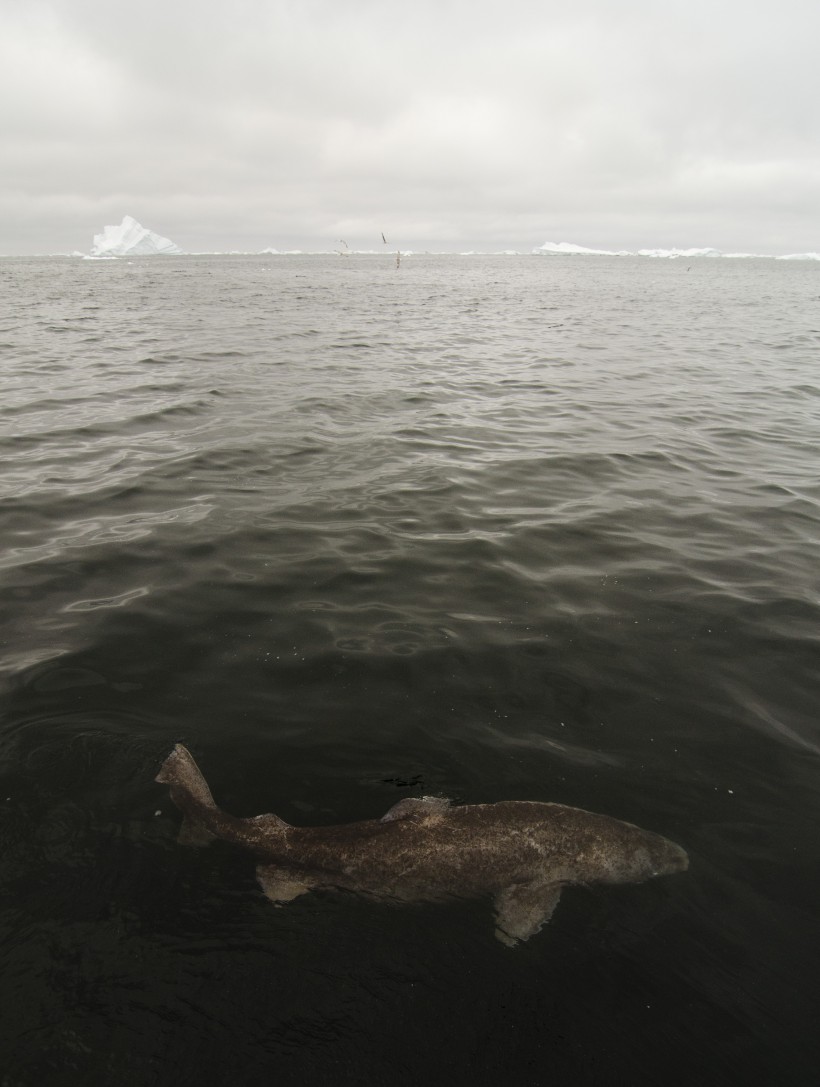 I must confess that I have never blogged before and, as I sit here at my computer a long way from the ocean, I thought that my first blog would be a good opportunity to explain why I’m voluntarily sifting through regurgitated shark food.

Apart from a few cases where management has proved successful, reef shark populations around the world are on the decline. Even in what many consider to be one of the best managed marine parks in the world – the Great Barrier Reef (GBR) Marine Park – reef shark numbers are decreasing. However, the notion that a live shark can be worth more than a dead shark is becoming more widely recognised, as can be seen in the recent increase in the number of successful ecotourism operators who offer an opportunity to interact with these top-level predators of coral reefs. It is ventures such as these that, by enabling more and more people to experience nature’s wonders at close hand, foster a greater appreciation for the sharks and the environment they call home.

Conservation tools such as marine reserves and sanctuaries where shark fishing is restricted have also grown in popularity. Recent studies of many different coral reef systems have reached differing conclusions about the importance of reef sharks to these ecosystems, which suggests that the mechanisms that shape ecosystem processes may be location-specific – that is, what occurs in the Hawaiian Islands or Western Australia may not be applicable to other locations around the world.

This brief bit of background information now brings me to why I am seeking out reef sharks on the GBR to see what they ate for lunch. Currently, there is a lack of information about the links in the GBR food chain and the importance of reef sharks to the reef. With the help of the Save Our Seas Foundation, it is this knowledge gap that I hope to fill for my PhD research.

In a nutshell, I will use firstly chemical tracers (such as stable isotopes), which provide a measure of long-term feeding habits, and secondly stomach contents (the ‘shark throwing up’ part), which provide a measure of short-term feeding habits. From these I will be able to get an idea of what resources and from which food groups and species the reef sharks are feeding.

Now you’re probably thinking, ‘Geez, Justin, why are you making sharks throw up? That seems a bit harsh!’ But think about it – it’s better to make a shark vomit than to use the traditional method of killing and dissecting it in order to see what it’s been eating. Our method is to catch the shark, insert a small tube into its mouth and run water down the tube in order to ‘flush out’ what is in the shark’s stomach. It may be slightly uncomfortable for the shark, but every individual is released in good health – maybe just a bit hungrier.

Little blacktip reef shark getting his stomach pumped (left) and the results of sifting through the most recent meal (right).

So whether or not I have persuaded you that having a shark throw up on you is not as bad as it seems, hopefully I have convinced you that it is important to at least let other strange folk like myself sift through the vomit in order to get information that will hopefully help us to further protect reef shark populations.