Baby rays return to the sea

Coming to the Fisheries Research institute [FRI] to collaborate on the juvenile ray development project was an amazing opportunity, providing invaluable experiences in the field. In the previous article “Rough start for little rays!”, we described the process of obtaining Raja radula egg cases (the endemic rough ray) and expressed the intention to release juvenile rays back into Kavala bay (North Aegean Sea). Whilst the pups weren’t released when initially expected (Covid19), keeping them for longer allowed the team to monitor their rates of development over several months. During this time, we observed colouration changes, both as they developed and when moved to different substrates, and energy investment into increasing their body size. 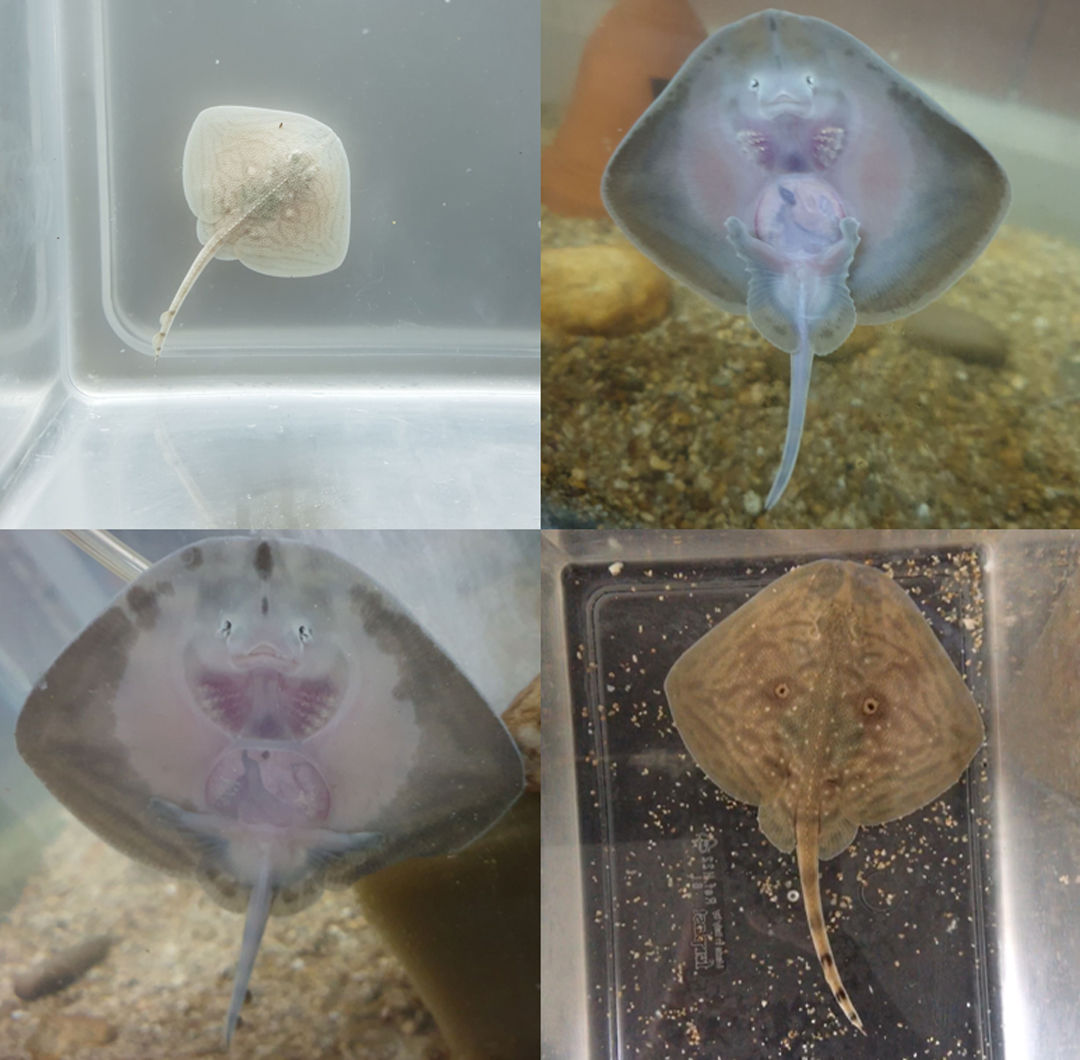 With the youngest of the ray pups now over 1-year-old, they are larger, feeding independently, and eating more regularly, meaning it was time for the big day that we released them into the real world. For the juvenile rays, their day started like any other. They received their final free meal as we prepared for their release over the next few hours (Video 1). Transporting the pups was a time-sensitive endeavour; if we took too long transporting them, we ran the risk of stressing out the rays. Once we had the rays ready for transport, we drove to an enclosed cove that has limited exposure to human interaction. Here one by one we released the rays into the environment. The release location has a very rocky substrate, however, as the rays move on from this location, they will quickly find loose, sandy conditions that are ideal for rays.

As part of the team working on the ray development project, I got to watch the development and behavioural changes first-hand. With the juvenile rays now being released, FRI has once again set up to collect more egg cases. With the breeding season starting again, our aim is to collect more eggs from ovigerous females that would otherwise be discarded as bycatch in the cleaning process, and raise them to be released at the beginning of next summer. 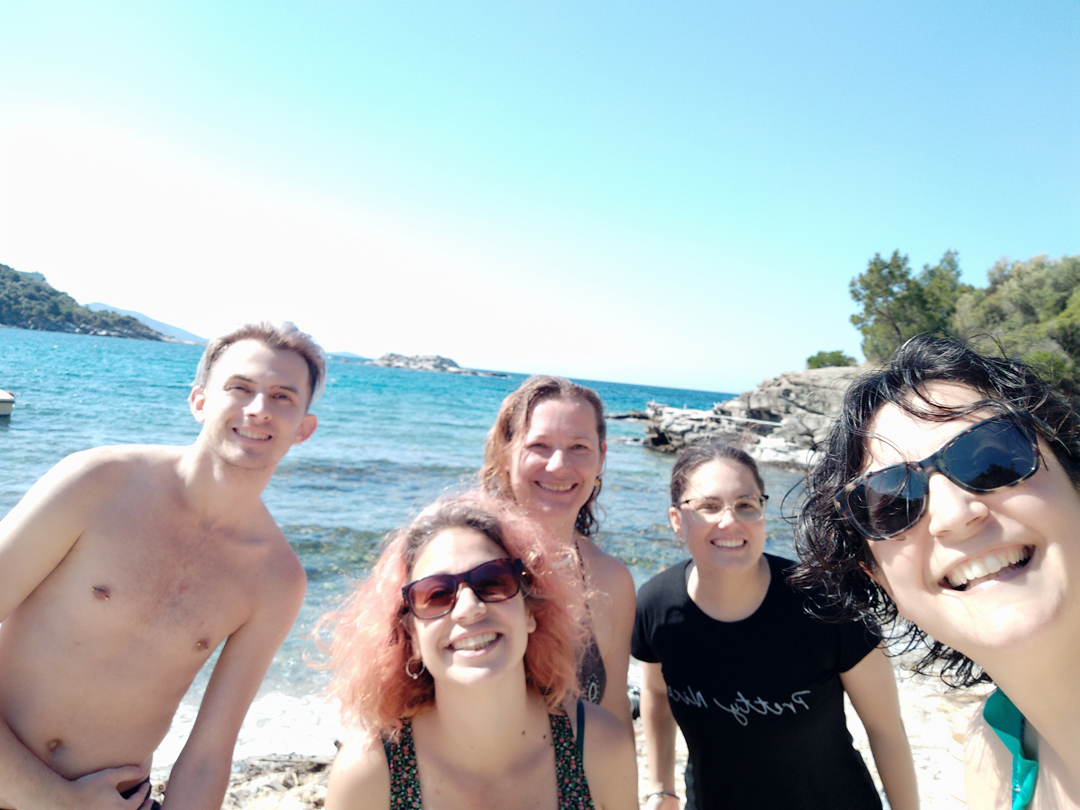 We would like to take this opportunity to thank everyone who was involved and made this possible (Figure 2). Without the collaboration between FRI, Save Our Seas Foundation, and local artisanal fisheries, this project would never have happened.