During our sampling expeditions for the project ‘Batoids on your plate’, we noticed the presence of pregnant females of the endemic rough ray (Raja radula) in the North Aegean. The first egg cases (or mermaids’ purses) were collected on 15 March from females caught in nets and were immediately placed in water tanks (salinity 30 PSU and water temperature of 17 °C). We were lucky to collect eight egg cases in total over a period of 45 days. 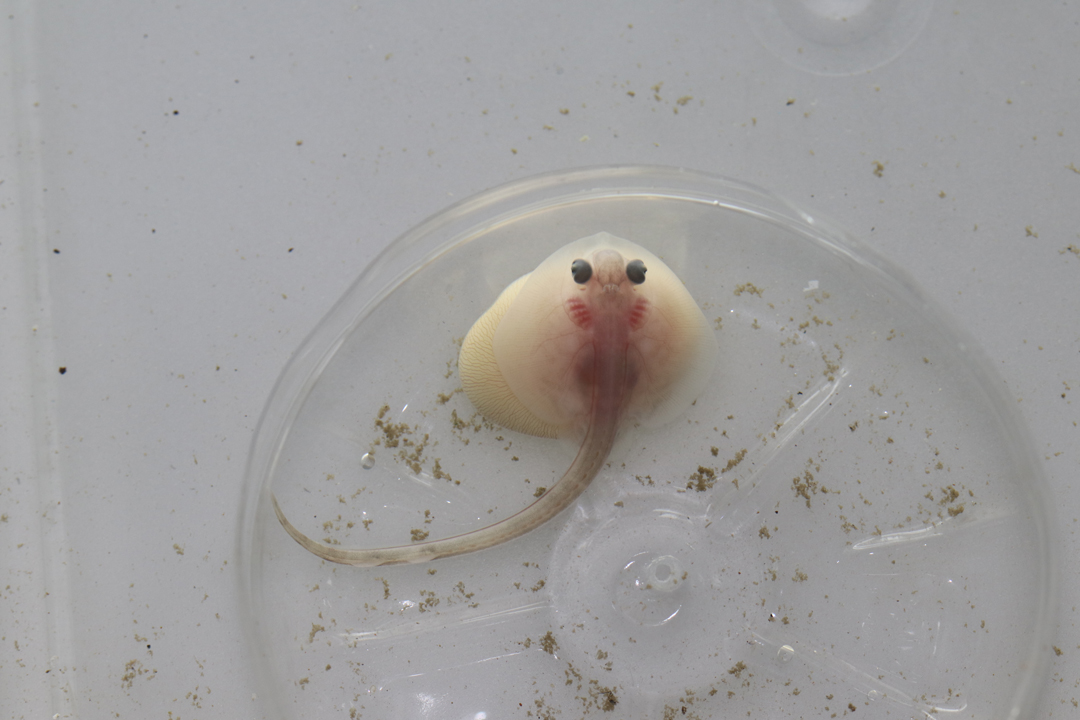 Within the first few days, the little ray’s sex was revealed: a male. We named the little guy ‘Mitsos’ and began watching his progress. Every day seems to be an adventure for him; he’s very active, already seems to have full control of his visual senses and responds to our presence. Now two weeks out of his egg case, Mitsos is full of energy (Video 2). Our goal is to release him and the rest of the young rays in Kavala Bay after they have consumed their individual yolks, which will be in two to three months’ time.

This approach is novel to elasmobranch conservation and we will be able to use the knowledge we gain from it on other oviparous species. It is also important from an educational viewpoint, particularly as the Fisheries Research Institute (FRI) is visited by many schools and university students. The FRI participates in the yearly environmental educational outreach programmes of the municipality (such as Researcher’s Night, University of Children), where pupils and their families are made aware about the vulnerability of elasmobranchs. (Read more about this here.)

We wouldn’t have been able to accomplish this without the collaboration of local fishermen. Artisanal fisheries have always been at the heart of communities in the North Aegean and the fishermen are invariably eager to help. 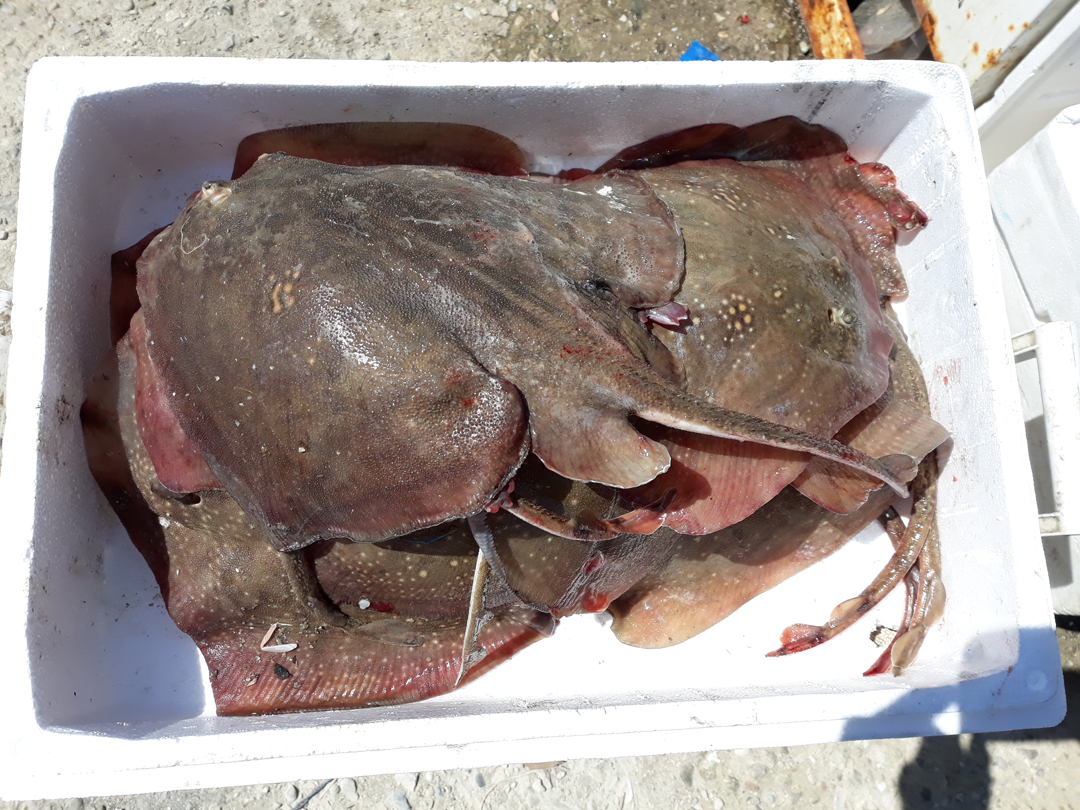