The undulate ray is a beautifully patterned skate species. These animals only start to breed at about eight years old, making them vulnerable to overfishing. Eric is using genetics to determine their population size off France’s Atlantic coast. 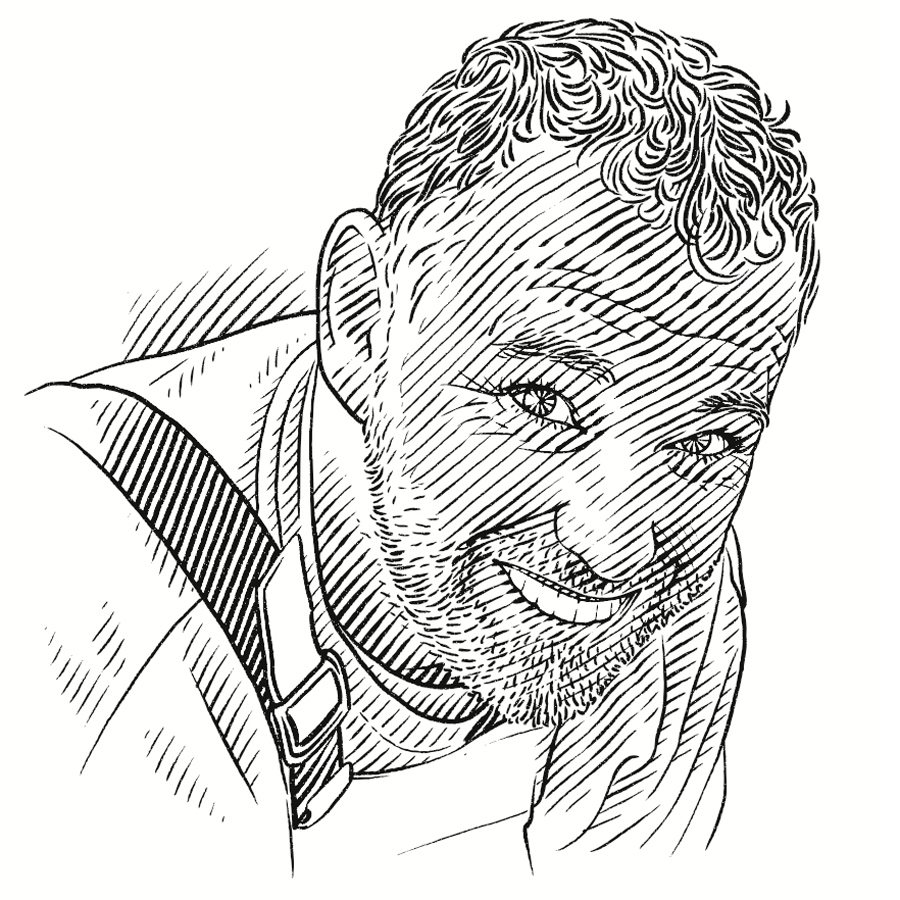 Project leader
PROJECT LOCATION : France
Related Blogs
Last day at sea
It’s 4.45 on the morning of 18 September and I join Jean, the skipper of a 10-metre inshore gill-netter in La Rochelle harbour on France’s Atlantic coast. I quickly make my preparations for the field trip, the last we’re planning for the undulate ray project,…
Project details

Population structure of the undulate ray in the French waters

This project aims to provide information on undulate ray population structure to help identify stock units at a scale appropriate for management measures.

Understanding the population structure of one of the lesser-known skates in this region is essential for establishing the most appropriate management measures.

The undulate ray occurs in the eastern Atlantic from the British Isles southwards to north-west Africa, including the western basin of the Mediterranean Sea, but its distribution seems to be fragmented and the species is reported most often in inshore waters. In French waters, the species is particularly known from the coast of Poitou-Charente and north Gironde in the Bay of Biscay, and from the Normano-Breton Gulf in the western English Channel. Except for a few publications on diet, growth parameters and length at maturity from studies conducted in Portuguese waters, very little information is available on the biology of the species. Despite the fact that juveniles tend to be found in shallow inshore waters, ecologically important habitats are largely unknown.
The conservation status of the undulate ray remains unclear due to a lack of data. First, the species is largely under-sampled during fishery-independent surveys because of its coastal and patchy distribution. Second, most skate landings have been recorded under a generic category, such as ‘skates and rays’, in the past and not at the species level. However, given its large size, its patchy distribution and the concern over the possibilities of localised depletions, the IUCN Red List lists the undulate ray as Endangered. Moreover, since 2009, the European Union has established regulations to prohibit undulate ray landings. Nevertheless, more data on population structure, stock identity and abundance trends are required to better evaluate the status of the species and to be able to elaborate the most appropriate and effective management measures.