The coast of Mikomoto, Japan, hosts what is perhaps the final aggregation site for scalloped hammerhead sharks in the northern hemisphere. Austin’s expedition may provide one of our last opportunities to study the migratory and social behaviour of these animals. 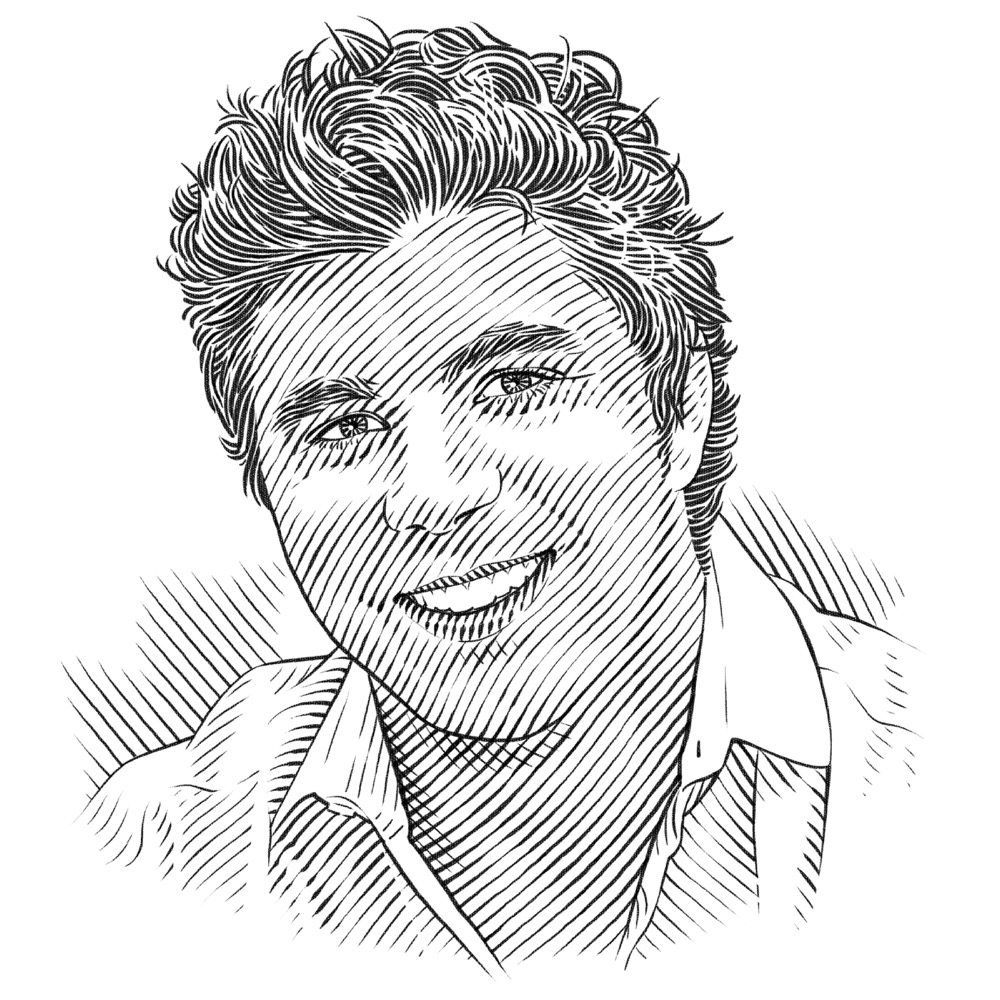 I have a deep respect and sense of wonder for species that need to kill in order to survive. This is a concept that we as humans have been disconnected from for thousands of years. As long as I can remember, I have felt a sense of great joy when trying to understand how large predators were able to make a living.

I was brought up in coastal New England, an area with a rich maritime history, and at an early age I gravitated towards marine predators with a special interest in sharks. I can vividly remember visiting the New England... 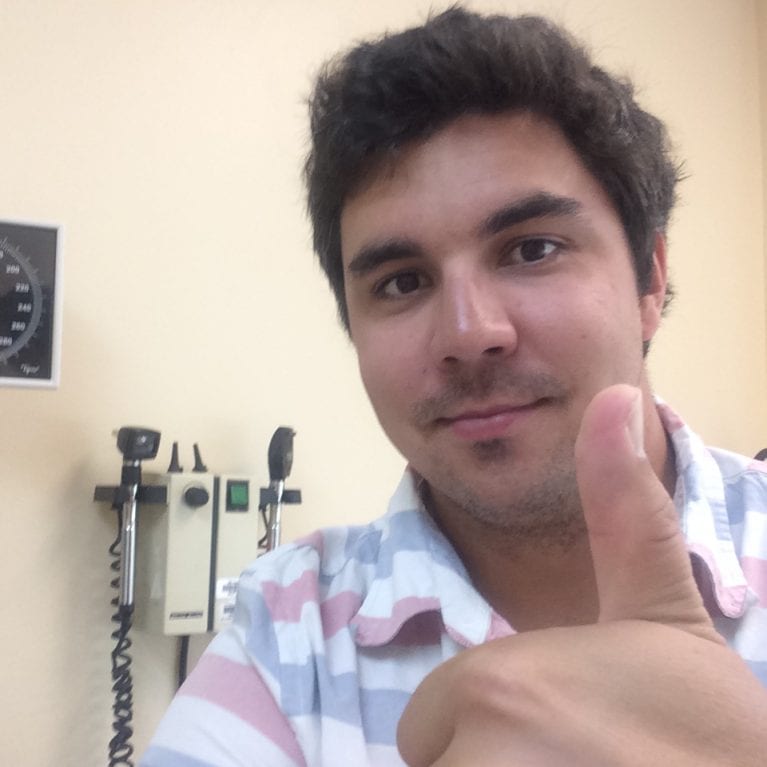 Boosting the system
In about one month, our expedition to study large aggregations of hammerhead sharks in Japan will begin. Before we leave and fly halfway around the world (most of our team is from the United States or the United Kingdom) to start collecting data, there are…
Project details

Our overarching goal is to gather spatial, temporal and behavioural data for an isolated aggregation of scalloped hammerhead sharks found off Japan that will result in protective measures, and to create a public awareness campaign focused on advancing marine stewardship in local Asian communities.

Despite being the youngest group of extant shark species, scalloped hammerheads are exhibiting drastic declines worldwide due to industrial-scale overfishing, as these sharks are highly prized for their large fins. This species also suffers high mortality when captured as by-catch. Scalloped hammerheads alternate between coastal and pelagic habitats as they grow, yet basic knowledge on their ecology, which is needed to prioritise management, is lacking. Research over the past several decades has identified a few areas of density of high scalloped hammerhead sharks, which has resulted in the protection of these areas (e.g., Galapagos Islands, Cocos Islands). We recently became aware of a previously unknown, new-to-science aggregation site for scalloped hammerhead sharks off the south-west coast of Japan that has no legal protection. This presents an ideal opportunity to assess this population’s ecology, advance the study of hammerheads and gather critical data needed for the creation of protective measures in an area of high vulnerability.

Worldwide expansion of shark fisheries, particularly those focused on targeting shark fins for use in Asian markets, has resulted in significant pressure on shark populations. Long-term data on shark abundance and demography have suggested that many species of large pelagic shark species are experiencing drastic declines in various ocean basins. Although some of these figures have been contested, a handful of species show the same magnitude of decline globally and have been identified as candidates for international conservation. Hammerhead sharks, particularly the scalloped hammerhead Sphyrna lewini, best exemplify this trend, and have declined 80–90% in many parts of the world. Currently there are no data on population trends in other parts of the species’ range (i.e., the Asian Pacific); there is limited recording of catch data and poor management of fisheries, and there are concerns that declines for this species may be equal or greater in these areas. The scalloped hammerhead is the only extant, large shark species that displays highly organised and complex social behaviour. Large, sexually segregated groups are known to school in a few, predictable locations, including Cocos Island, the Galapagos Islands and the Gulf of California. These stocks are highly vulnerable during aggregation, and as such, the above locations have all benefited from local protection measures. Identification and regulation of other scalloped hammerhead hotspots is needed to preserve the biodiversity and integrity of local populations.

Shark survival from the shore

A tale of three sharks