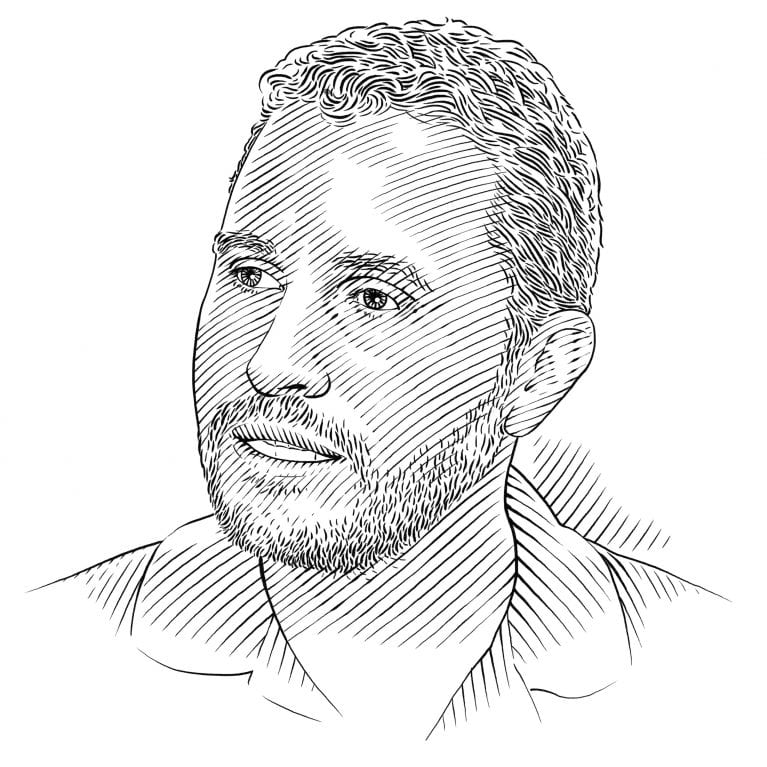 I am a young marine biologist from Costa Rica with an intense passion for elasmobranch fishes, particularly the so-called ‘flat sharks’, or rays. I became interested in marine conservation early in my career, when in 2003 I had the opportunity to do an internship at the Mote Marine Laboratory’s Center for Shark Research in Florida, USA. Since then I have been involved in numerous projects that promote the conservation of sharks and rays, particularly sawfishes, a small group of species that are either endangered or critically endangered worldwide. Sawfishes are pretty much on the brink of extinction everywhere, but in... 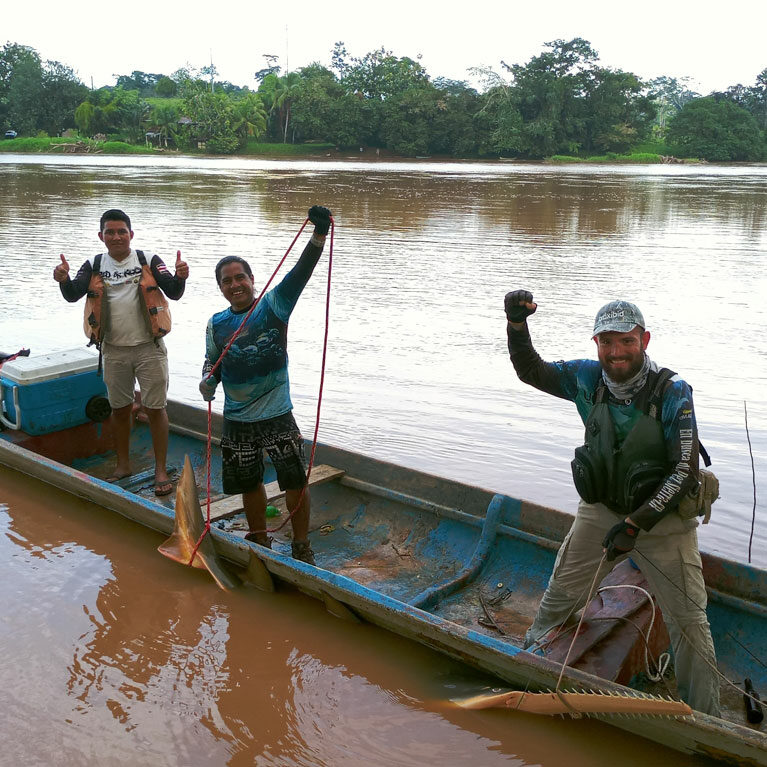 A perfect ending to a new adventure
Bridging the gap for sawfish conservation between Costa Rica and Nicaragua   Having a close encounter with a Critically Endangered Largetooth Sawfish (Pristis pristis) in the wild is like finding a “blue unicorn”; it is one of those rare and unlikely events that when it…
Project details

The main focus of this project is to identify and monitor isolated and remote areas of Costa Rica where there are still viable populations of the largetooth sawfish, and use this information to help create a nation-wide sawfish conservation strategy.

Our project is unique because now we have strong evidence that suggest remote areas from the south Pacific and northern Caribbean regions of Costa Rica may still hold two distinct and viable populations of the critically endangered largetooth sawfish. Moreover, there are recent records of the smalltooth sawfish in the Caribbean. Therefore, despite being a small and poorly studied country in Central America, Costa Rica is likely to be a beacon of hope for global sawfish conservation actions. Since 2016, our project was able to provide key information of the historic and current distribution of the largetooth sawfish in Costa Rica, and also raised awareness about their current status, which was crucial for changing people’s perceptions and involvement in the conservation of this large iconic species. Collectively, these efforts led to the legal protection of both sawfish species within Costa Rican waters in November 2017.

Sawfishes are one of the most threatened group of elasmobranch fishes, with all five-species listed on the IUCN Red List as Endangered or Critically Endangered. Throughout their distribution, sawfishes have experienced significant population declines (>95%) and reductions in geographic range of up to 81%, which has resulted in extirpation and/or local extinctions. The Critically Endangered largetooth sawfish (Pristis pristis), once a common circumtropical species, has become locally extinct in 27 countries, including several from Latin America. Moreover, the lack of data of the current distribution, critical habitats and local threats affecting the species has hindered management and conservation efforts in the Central American region.

Inshore fisheries have played a major role in the decline of the largetooth sawfish in Central America. Given their slow growth rates, late maturity (8-10 years), and low fecundity (7.3 mean litter size), the species has extremely low intrinsic rates of population increase (0.03-0.07 yr-1). Moreover, the largetooth sawfish is characterized for having a large size (+6.5 m total length), slow-moving behavior and distinctive long toothed rostrum, making it extremely vulnerable to entanglement in nets and other fishing gear. As a coastal euryhaline species, they also use a wide variety of coastal and riverine habitats, all of which are largely impacted by human activities (e.g., agriculture, aquaculture, dams) and/or coastal and riverine development.

Recent efforts in Costa Rica suggest that remote areas from the south Pacific and northern Caribbean regions may still hold two distinct and viable populations. Therefore, identifying critical habitats for the species, minimizing and/or mitigating local threats and educating/raising awareness is crucial to design effective conservation approaches that may ensure their long-term survival.