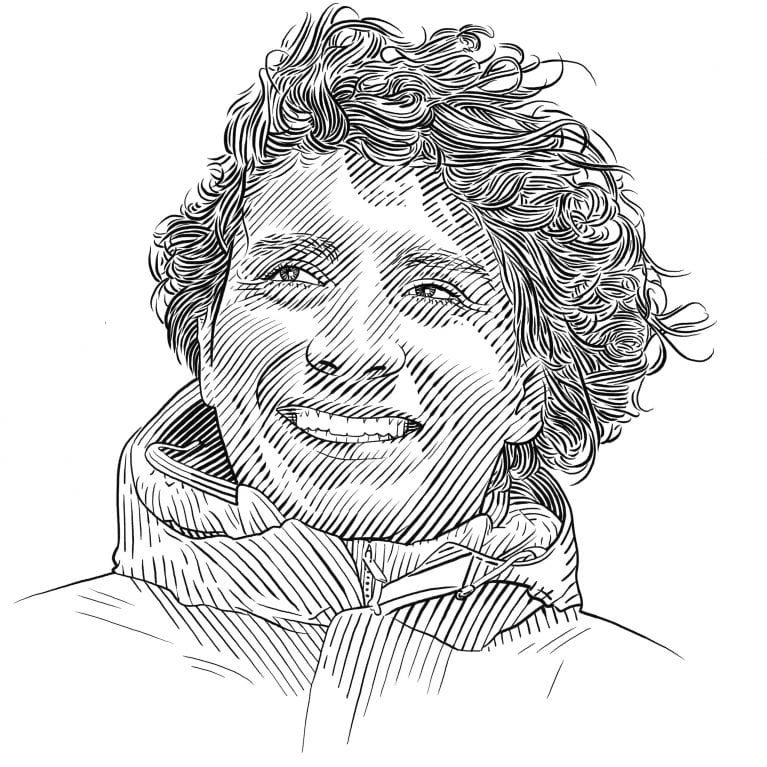 I grew up in the bustling city of Bogotá, Colombia, high up and far from the sea, but fishing in nearby streams and rivers led to my love for water. While studying for my Bachelor’s degree, I developed a project on the bio-accumulation of mercury in fishes as a result of illegal mining in the Amazon Basin, and it was there that I discovered a passion for studying fishes and their migration patterns. A few years later I had the opportunity to take part in the first assessment of the conservation status of sawfishes along the North Pacific coast of...

Searching for 'El Guacapa' with eDNA

The focus of this project is to determine the presence of sawfish in the Colombian Northern Pacific coast through fisheries independent, non invasive and cost effective eDNA barcoding. This information will be used to establish key areas, together with previous surveys and eDNA results, for the management and conservation of remnant populations of sawfishes in the Northern Pacific of Colombia.

The area of Northern Choco and neighbouring Darien is a highly biodiverse, remote understudied location, that has been suggested to harbour remnant populations of sawfishes. Our preliminary data from traditional ecological knowledge (TEK) and the review of historical records resulted with over 200 records. Thus, we will focus our efforts to study 5 hydrographic “hotspots” regions in Choco, suitable for remnant sawfish populations which can become beacons of hope for the TEP populations and the recovery of sawfishes in the region as recently observed in Ecuador and Peru. This study is unique in that it will provide key information by means of a rapid assessment that can contribute to a better understanding of the actual distribution of the species. Having a bigger area coverage of over 200 km in 5 river basins and focusing particularly in the estuaries and mangrove areas of the Northern Pacific Coast of Chocó, Colombia.

The Tropical Eastern Pacific (TEP) coast, is characterised by extensive estuaries and patchy mangroves that have remained largely conserved and are suitable habitat for sawfishes. Nonetheless the TEP is recently facing increasing pressure from coastal development and growing fisheries that could lead to the further decline of likely extant sawfish populations. The regional problematic became more relevant on the Global Strategy for Sawfish Conservation, both reported the urgency of developing targeted surveys in the area in order to assess the status of the populations.

The first local assessment of sawfish populations for the TEP in Colombia was performed by Talking Oceans in 2015 in collaboration with Fundación Marviva, based on the Traditional Ecological Knowledge (TEK) and recent records of community leaders and fishers. As a result of this study, the Choco region in Colombia was identified as a possible hotspot for sawfish populations according to recent fishers sightings (<10 years).

In recent years, new regulations regarding fishing zones were undertaken in the Choco region, in order to transform the coastal areas into an exclusive artisanal fisheries zone. The aim of these measures was to help the recovery of fish stocks and to reduce the pressure on marine ecosystems by fishing gears. Indirectly, these measures will help in the conservation of sawfishes by reducing bycatch and entanglement in tuna, shrimp trawling and gill nets. However, this also means that sawfish sightings and records by fishers have reduced considerably and the use of other systems such as remote video surveys (BRUVS) are limited due to the high suspended particulate matter in rivers and estuaries. Therefore, the implementation of non invasive molecular techniques such as environmental DNA, grants many advantages over traditional survey methods.