Taxonomy and phylogeny of sharks and rays in Mauritania 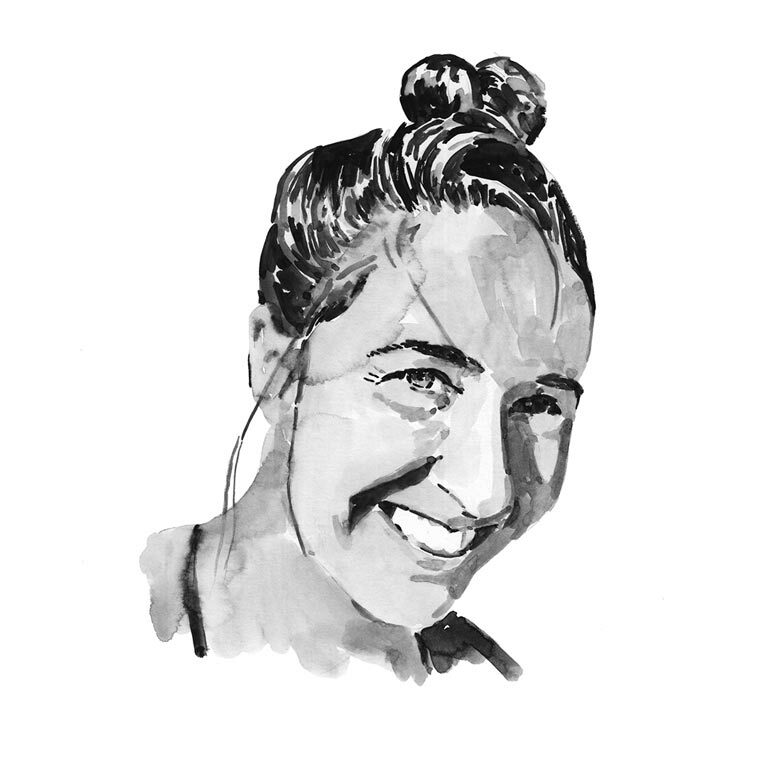 I grew up in Madrid, nowhere near the sea. When I was young I had nightmares about sharks in our swimming pool and was afraid to venture into the ocean because of my unfounded but nonetheless terrifying fears. Unbeknown to me at the time, it was these fears that would fuel my scientific curiosity when I later attended the University of Innsbruck to obtain an undergraduate degree in biology. While a student I decided to become a certified scuba diver – and then everything snowballed. My first encounter with a shark under water was nothing short of magical! I gained... 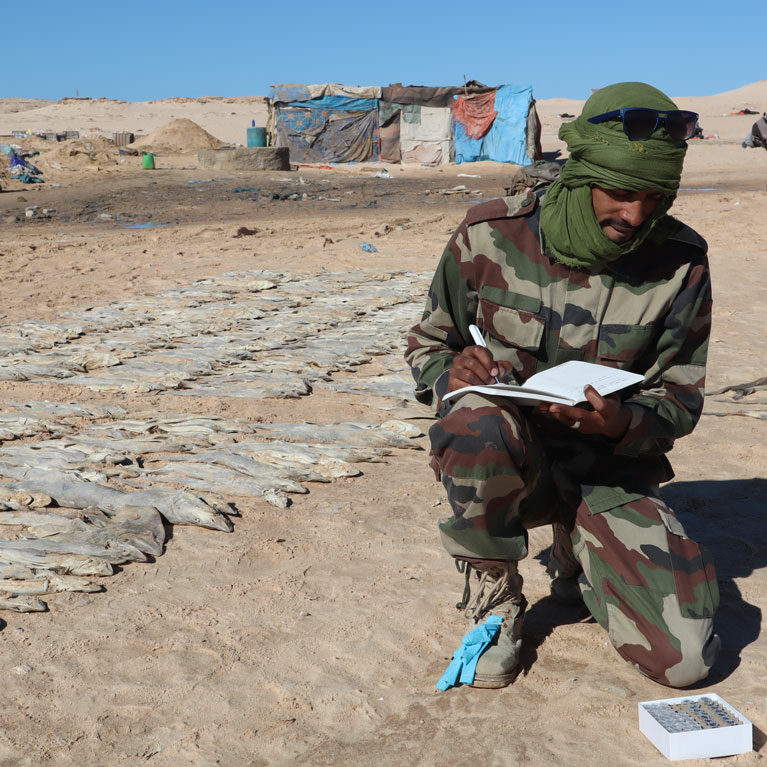 Do you think that sharks are always aggressive?
What has been happening in wonderful Mauritania lately? Working in Africa can sometimes be challenging, although it is equally rewarding. So, although the organizational aspect of things may not be what we are used to, as a scientist, it teaches you valuable lessons on patience… 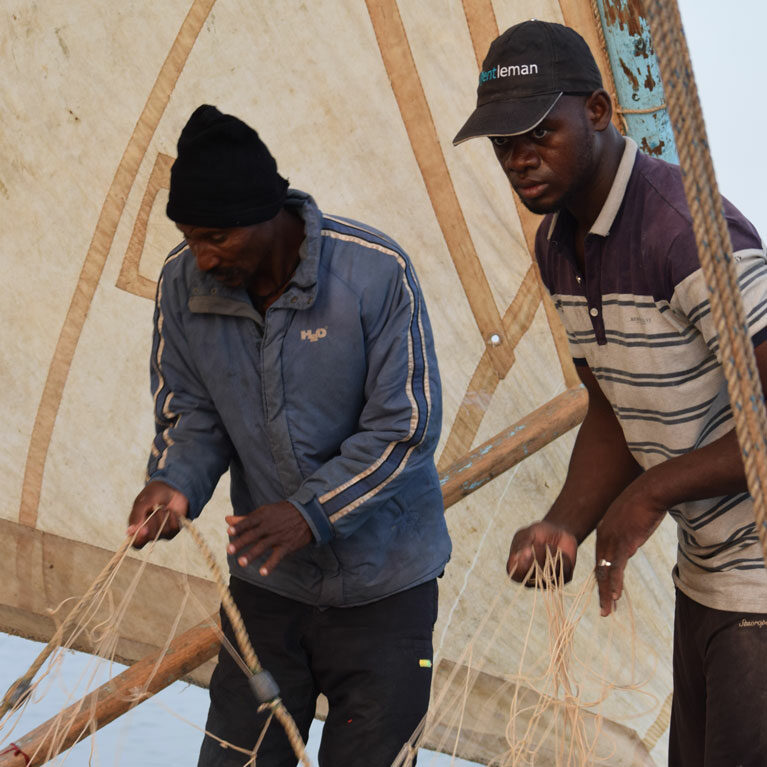 The lost sharks and rays of Mauritania
No one knows the sea like a fisherman. This is true wherever you go, and it is the reason why scientists look to the fisher community for information where science does not have the answers. Their knowledge and stories are not only enticing but can…
Project details

Taxonomic revision and phylogeny of sharks and rays off the Banc d’Arguin, Mauritania

To clarify taxonomic ambiguities of shark and ray species in the Banc d’Arguin and to identify hidden diversity in the region in order to provide a baseline for the future monitoring of fisheries, bio-monitoring surveys and conservation efforts that rely on correct species identification.

Elasmobranchs in the Banc d’Arguin are an understudied marine resource that has long been overexploited, in spite of an existing ban on shark and ray fishing. However, the region has been recognised as an important pupping, nursery and feeding ground for some species and is presumed to represent an essential habitat for many other threatened species. Hence, to paraphrase Baba Dioum: ‘We will conserve only what we love, and love only what we understand.’

The diversity of elasmobranch species in West Africa has been poorly studied, especially in the Banc d’Arguin, a large shallow bay in northern Mauritania, which became the Parc National du Banc d’Arguin in 1976 and is the largest marine protected area in West Africa. Most research in the area has focused on its migratory and local bird populations, for which the Banc d’Arguin is an important habitat. It has also been described as a shark sanctuary, but targeted elasmobranch fisheries, both artisanal and commercial, existed in the region before the establishment in 2000 of a law that granted exclusive fishing rights to the indigenous Imraguen fisher community to protect and preserve the park’s natural resources. When populations continued to decrease, however, fishing for sharks and rays was banned in a joint effort by park management and the Imraguen to protect these resources. Houndsharks and elasmobranchs caught as bycatch were excluded from the ban. Nevertheless, elasmobranchs still make up between 35% and 50% of landings from the Imraguen fisheries sector. In addition, as is often the case in developing countries, few species are reported to species level, which makes it difficult to estimate with any accuracy species diversity and abundance in catches. The Parc National du Banc d’Arguin is home to a large number of threatened species and, according to a recent study, as many as two-thirds of its overall species are threatened with extinction. Some rare species have reportedly not been sighted or landed in several years, even decades, and are believed to be regionally extinct. Recent findings also suggest the presence of new, undescribed species and the possible existence of cryptic lineages, as well as a range extension for species previously unconfirmed from the area.

To combine scientific research and local capacity to: