Sharks for sale in India 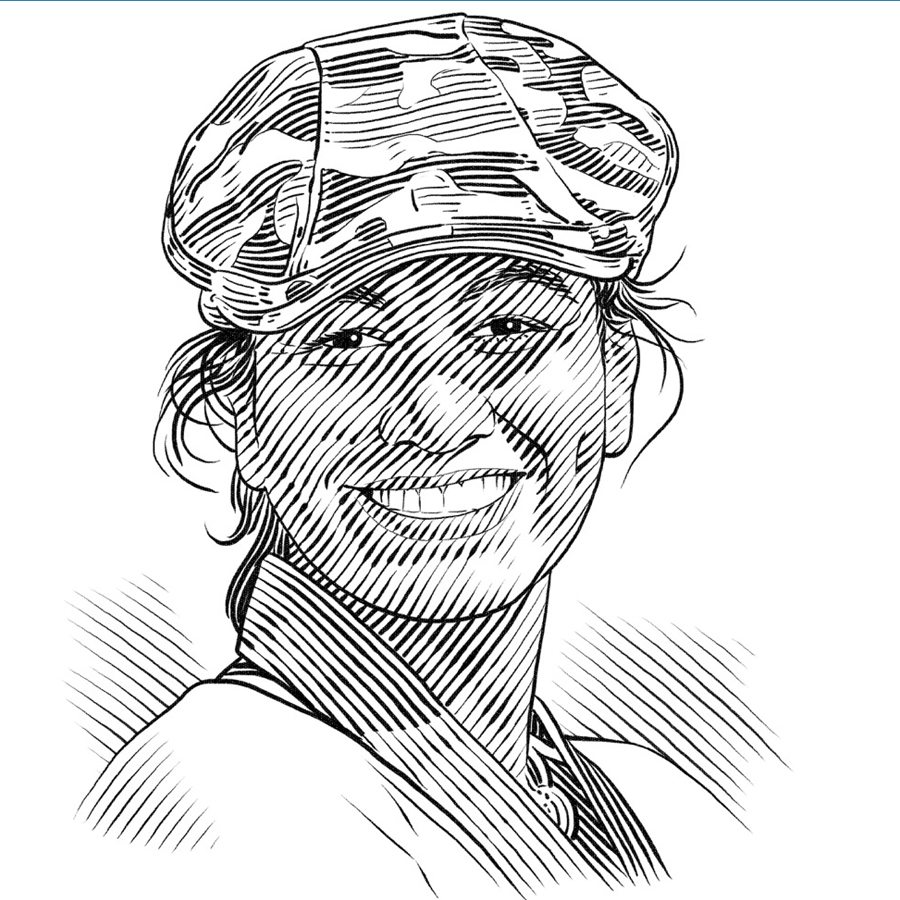 It was a lovely day on the water. A gentle breeze, a calm, deep blue sea with just a slight ripple – a perfect day for scanning the horizon for dolphins. And lo and behold, we caught sight of a mega-pod of spinner dolphins and were soon busy with data sheets, camera, hydrophone, stopwatch and all that jazz. We got back to shore satisfied with our day on the water. At the docking site, our fisher friends were emptying their catches from their gill-net and hook-line fishing boats. I stopped short when I noticed the largest mobulid I had ever...

View full profile
PROJECT LOCATION : Gujarat and Maharashtra, India
Related Blogs
Shopping for Sharks in India
I am slopping through an ankle-deep slurry of the gory remains of marine life from every trophic level in the Indian Ocean. My flip-flops are slippery and I’m finding it hard to keep up with the rest of the group. Taking photographs is just about…
Fishing India’s north‐western coast
Fisheries in India are highly diverse and seem to involve a wide range of people, including fishermen, off-loading companies, export houses, processing units, ice factories and market vendors. Both men and women are involved in the industry and depend on it for their livelihoods. This…
Project details

The general aim of this project is to obtain a robust social, ecological and economic assessment of shark fisheries and attitudes towards shark conservation in the study area.

Shark fisheries in Gujarat and Maharashtra show clear signs of decline. Thus efforts to provide baseline data about these fisheries are extremely crucial for conservation of sharks in the Arabian Sea.

Seventy shark species are found in Indian waters, of which about 18 are commonly caught in commercial fisheries and three are listed as Endangered by the IUCN. The international market for shark fin has been the primary driver behind the unlimited expansion of Indian shark fishing over the past 60 years.

In 2001, the government of India imposed a blanket ban on all shark fishing, but fisher groups retaliated, mainly due to their non-inclusion in the policy’s formulation. More recently, in 2013, CITES recommended the listing of three shark species that are commercially important for India in Appendix II, thus increasing the regulations for these species. Moreover, the Ministry of Environment & Forests-New Delhi (MoEF) has banned all shark finning in national waters through the ‘fins attached’ policy.

Given that India is the second largest harvester of shark products worldwide, stakeholders will need space and time to absorb the recent CITES and MoEF notifications. At the same time, holistic assessments of shark stocks and shark fisheries need to be systematically carried out to conserve and manage shark stocks and diversity for the future. Our project will focus on Gujarat and Maharashtra fisheries, which according to the latest government data (2004), together contribute 46% of total shark catches in India. However, they also show clear signs of decline.