Searching for sawfish in Indonesian seas 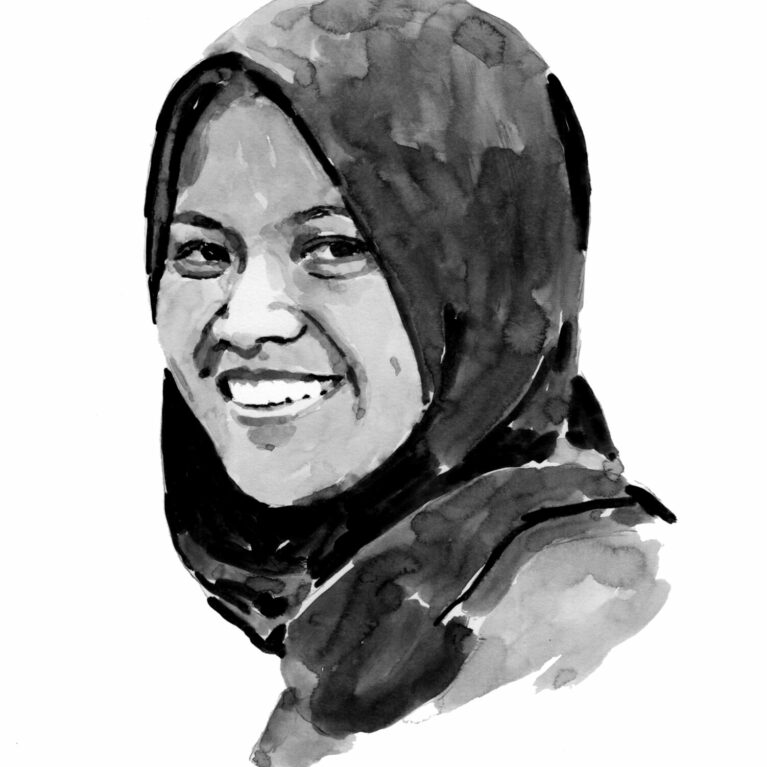 I was born and raised in Indonesia, a country made up of thousands of islands that has the highest level of shark exploitation in the world. My interest in sawfish began when I was studying the socio-economics of fisheries at a university in Indonesia. During the course I became aware of the dynamics of coastal communities and how the sustainability of ocean resources depends on balancing the competing interests of commerce and biodiversity. After I graduated I joined the conservation organisation Sawfish Indonesia as its socio-economic coordinator. In this role I have conducted numerous interviews with fishermen to assess the... 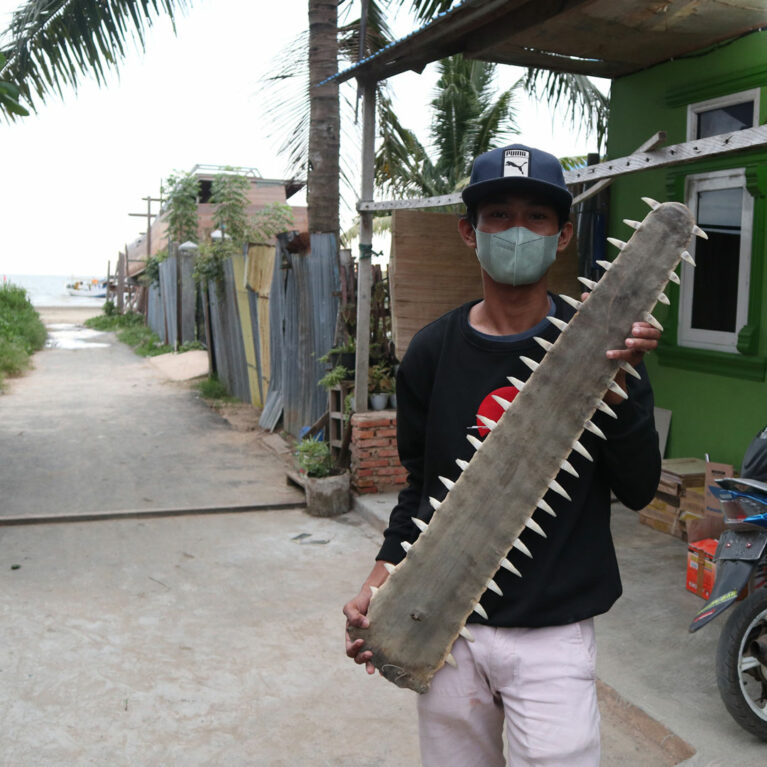 Rostrums stored in every alley
The Coastal Area of Lampu Satu: there are rostrums stored in every alley Before starting the expedition in Asmat regency, Sawfish Indonesia first provided training in the identification, measurement and tissue sampling of sawfish rostrum to 11 selected students from Musamus University, Merauke. At the…
Project details

To determine the current and recent historical presence of sawfish in Asmat Regency waters and provide initial data and information that can be utilised as a reference for the local and Indonesian governments to protect sawfish and their habitat.

Sawfish have largely disappeared from Indonesian waters and little is known about their current status in Papua Province. Although parts of the province have been overfished, more remote regions such as Asmat Regency are likely to still provide key habitat for sawfish. It is therefore crucial to document the status of sawfish populations in this area. The findings of this project will form a solid basis for developing more comprehensive research and species protection plans.

It is very difficult to determine the current status of sawfish populations in Papua Province, Indonesia, a former stronghold of Pristis species, due to the lack of data from this remote region. Without such information, it is possible that sawfish could become fully extirpated there. However, in the less fished Asmat Regency in Papua there is anecdotal evidence that sawfish were still caught there as late as 1995. In addition, historical photographs have been obtained that confirm that at least three species have been landed in Asmat: largetooth sawfish Pristis pristis, green sawfish P. zijsron and the elusive dwarf sawfish P. clavata.
This project is collecting the first comprehensive data to document the presence, distribution, change in abundance, and diversity of sawfish species in Asmat Regency. In addition, a cultural survey is being conducted to establish what members of the local community know about sawfish and their attitudes to the species. The Asmat people represent sawfish in their art and formerly used sawfish for meat and tools. Cultural studies are a crucial component of conservation efforts, as local attitudes to endangered species directly impact the outcome of such efforts. To be successful, conservation programmes in remote communities must foster interest in and concern for threatened species among the local people, drawing on their cultural values where appropriate. Therefore, to ensure the continued presence of sawfish populations in the Asmat region and in Papua Province generally, information about their status is necessary to provide guidance for the government and relevant institutions to immediately take concrete action to protect the species.