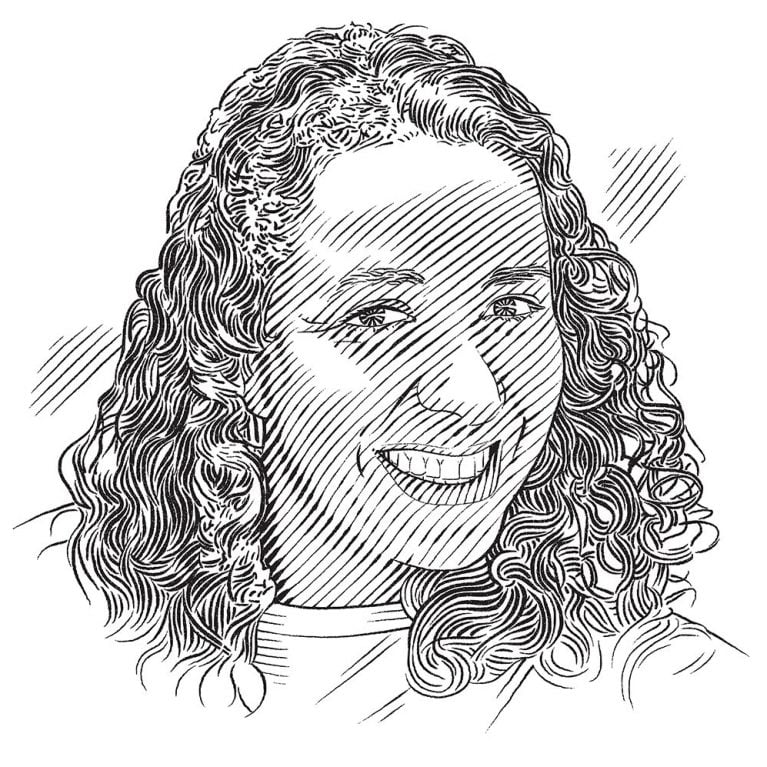 When I was a little girl I was always either in a swimming pool or in a lake during our family vacations. I have always loved being in the water and by the time I was 13 years old I already knew I wanted to study something related to the ocean. So at the age of 17 I left my home country of Guatemala and moved to Baja California Sur in Mexico to study marine biology. While studying for my Bachelor’s degree, I was introduced to sharks and rays on a fateful field trip. Seeing so many sharks on the... 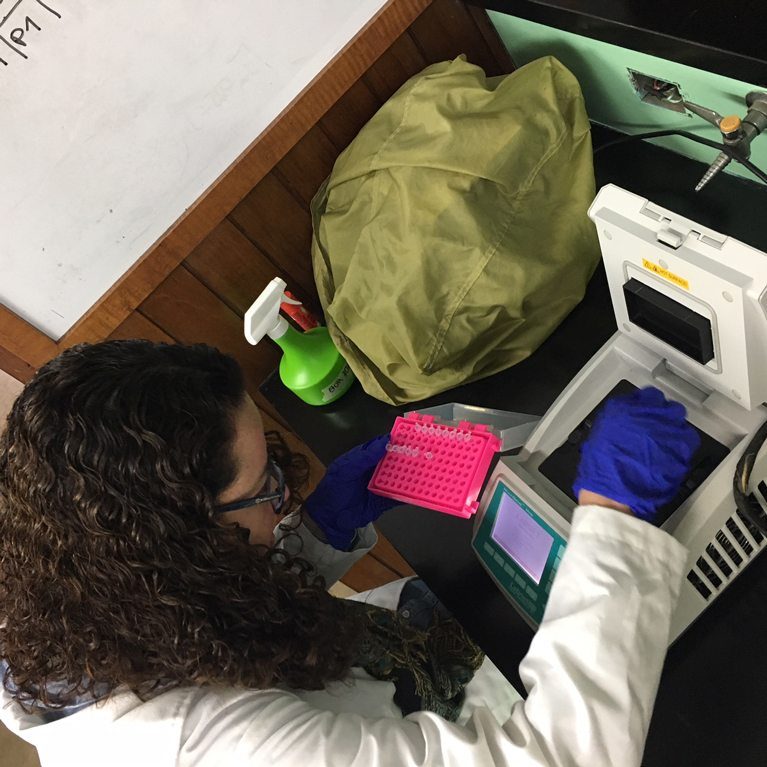 One step closer to our goal: lab work
In my previous blog I wrote about playing undercover agent and purchasing all kinds of fish samples for DNA testing. This part was really fun, but I was also looking forward to the next phase of the project, which would get us closer to finding… 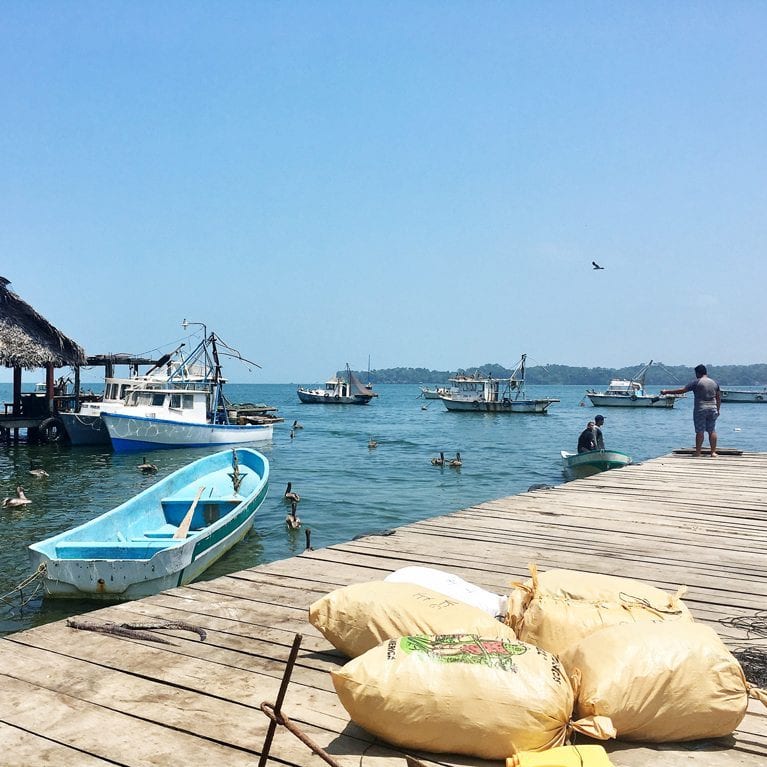 Undercover agent in Guatemala
When you buy fish, are you really getting what you are paying for? This is what this project aims to find out. The mislabelling of seafood has never been investigated in Guatemala, nor has any research been conducted on the shark and ray species being…
Project details

DNA testing to identify mislabeling of seafood in Guatemala

At the beginning of 2016, we conducted a preliminary investigation on the commercialization of products derived from sharks and ray fishery. The results of this research helped to identify that the marketing of shark/ray products is a complex process in which several people are involved. Through this process, prices and product presentation are modified (including product labeling), to gain profit at each stage. Currently in Guatemala there is lacking in knowledge about the traceability of products derived from shark and ray fishing. So, it is not known which species are commercialised and whether vulnerable species are being sold/bought. It is necessary to conduct this study to identify the species which are being commercialized in the country, in order to raise awareness and as a first step contribute to the regulation of fishing of sharks and rays in Guatemala.

In Guatemala, sharks are one of the main fisheries for the region of the Pacific and one of the main artisanal fisheries in the Caribbean of Guatemala. Reports of shark fishery in both areas identified that  silky sharks, the whitenose shark and hammerhead shark are the main shark species target by fishery (Ruiz-Alvarado et al. 2000, Polanco et al. unpublished data). Despite the importance of shark products demand in Guatemala, reports on scientific research or management in Guatemala are almost inexistent, with just a few baseline biological studies conducted in the Pacific (Rojas et al. 2000, Ruiz-Alvarado et al. 2000). In Guatemala, shark products demand is particularly high from October to March as weeks prior to Easter there is a big tradition of consuming seafood; dry fish (most of cases refers to dry shark fillet) is one of the main fish products consumed during this time. In 2015, we conducted a survey in Guatemala City to identify which markets sell shark products, resulting in a total of 62 markets. In these same markets, some seafood products that were clearly shark products were identified and sold as grouper, jack fish or “fresh fish”. Later in 2016, a preliminary shark marketing study in the Caribbean of Guatemala revealed that once shark is sold (by fishermen) to the collection center/agent, the specie of shark being sold is unknown. Shark products from the Caribbean arrive to Guatemala City to supply markets, supermarkets and restaurants in the city, but also to supply markets, supermarkets and restaurants abroad. Along the supply chain the vendor labels the products under different names, due to misunderstanding/lack of information or to deceive the consumer to increase product, or even worse to commercialize products of endangered/protected species, which make the consumer unknown of what it is consuming (Di Pinto et al.2015).