Sea eagles of the Caribbean 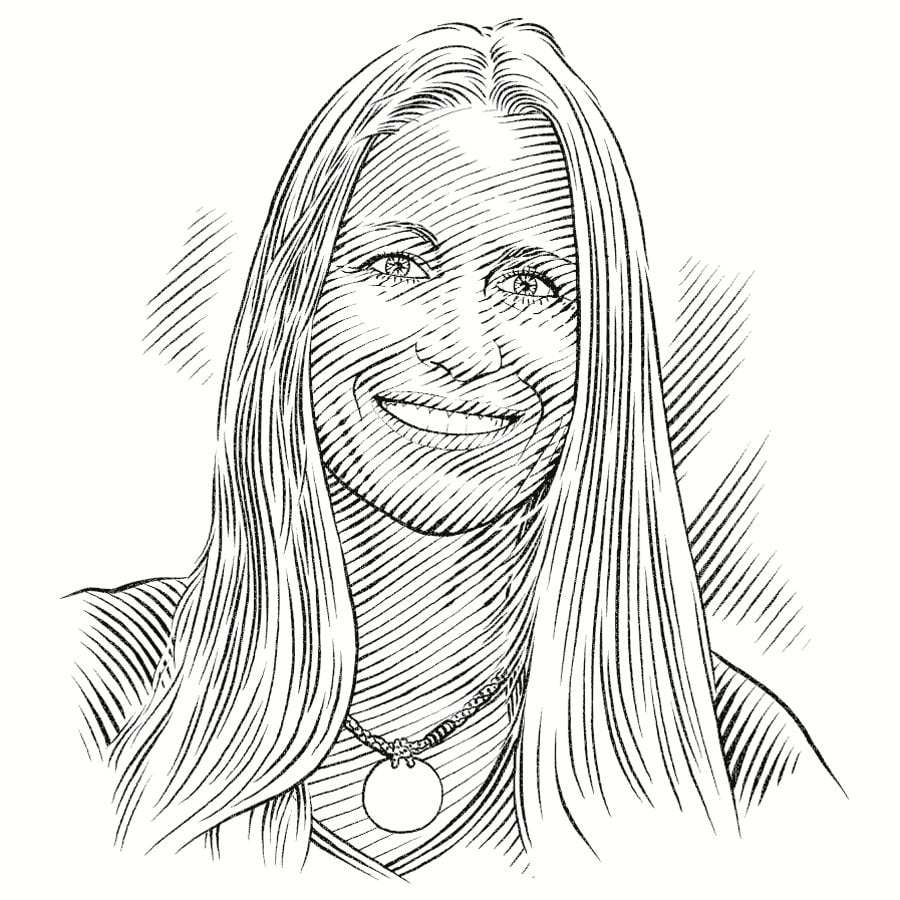 ‘There was something about the whale’s eye that drew me in, connected with me and inspired me,’ says Kim Bassos-Hull. ‘I was on a high school outing to watch whales off Provincetown, Massachusetts, when I had a up-close encounter with a spy-hopping right whale. Then and there I decided to study the fascinating creatures of the sea that we only glimpse before they slip back into their watery world.
‘This decision led me to the University of California at Santa Cruz (UCSC) in 1986, where I obtained my BSc and MSc degrees. Through research opportunities at UCSC I was introduced... 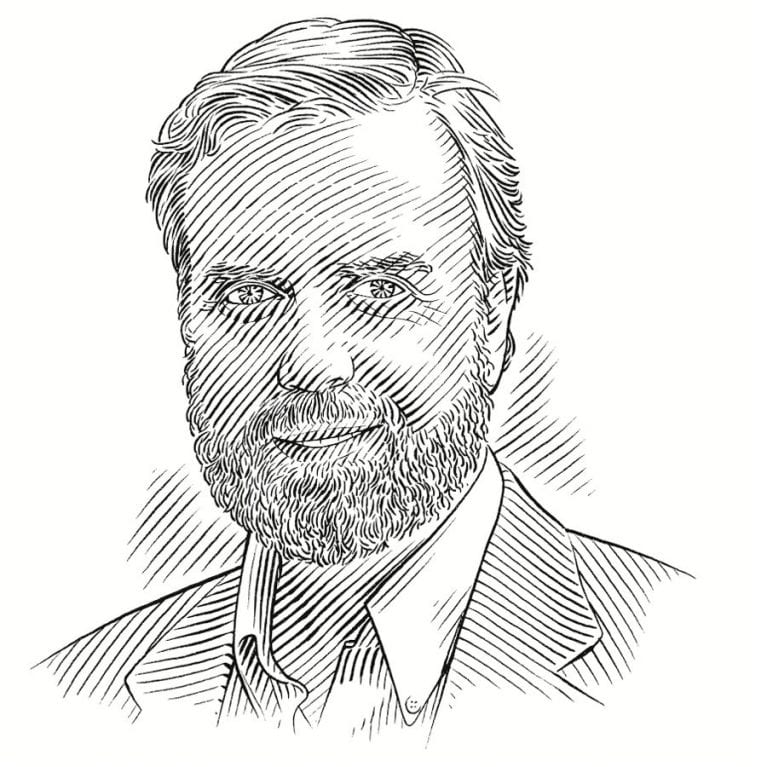 ‘Growing up in the Jacques Cousteau era, I believed that marine biology was the future for someone interested in science,’ explains Bob Hueter. ‘My fascination with Cousteau’s explorations led me to take up diving at a young age. Spending summers on the south-east Florida coast, I snorkelled the local reefs and would watch and listen to the undersea life for hours – the myriad colours and forms, the sounds of barnacles closing and fish crunching on the reef. It was magical, and so perfect because all the living organisms were so well adapted to their environment. On those dives, my...

View full profile
PROJECT LOCATION : Gulf of Mexico
Related Blogs
Connecting for Conservation
Over the past two years, we at the Mote Marine Laboratory in Florida have linked up with researchers from Cuba and Mexico, made some amazing friends and established connections with stakeholders across the Gulf of Mexico – all with the goal of learning more about…
“Spot a Ray” – Raising awareness about spotted eagle rays
World Ocean Day at Mote Marine Lab gave us the opportunity to highlight the spotted eagle ray and educate the public on this ray’s biology and behavior. An educational outreach booth was manned by some of Mote’s high school interns as well as our visiting…
Mexican colleagues help tag a ray!
A successful tagging! Today our research team placed a 6-month pop-up archival satellite tag on spotted eagle ray number 389. This large female ray weighed 64.4 kg and measured at 162 cm from wing tip to wing tip. On board to help was Dr Juan…
Project details

To gain a better understanding of the life history, ecology, fisheries threats and status of the spotted eagle ray Aetobatus narinari in the Gulf of Mexico and Caribbean region by conducting collaborative research, education and capacity-building with Mexican and Cuban colleagues to guide policy decisions to protect and conserve this elasmobranch species.

The spotted eagle ray is a highly vulnerable elasmobranch species about which little is known, and yet target fisheries are taking these rays in the Gulf of Mexico and Caribbean Sea. By sharing information, expertise and experience among colleagues, students and stakeholders of multiple nations, we will be able to make significant gains in understanding the biology of the spotted eagle ray, the threats it faces and forging management strategies to ensure its survival.

In Florida, the spotted eagle ray is listed as protected in the state and a Species of Greatest Conservation Need by the Florida Fish and Wildlife Conservation Commission. The IUCN lists this ray as Near Threatened and Data Deficient. Therefore in 2008, Mote Marine Laboratory initiated a conservation research program to gain more information on the life history, reproduction, ecology, and population status of the spotted eagle ray in the eastern Gulf of Mexico by conducting aerial and on-water surveys. To fill in some of the life history and population structure data gaps about this species, our research team has caught, tagged, measured, sampled, photographed and released over 400 spotted eagle rays (as of September 2013). In other regions of the Gulf of Mexico and Caribbean, such as Mexico and Cuba, spotted eagle rays are taken in targeted fisheries. It is important to understand the impacts of these fisheries on spotted eagle ray populations. Because we understand little about the connectivity of regions in the distribution of the spotted eagle ray, it is not known how impacts in one area threaten rays in another area. Therefore we are collaborating with colleagues at the California Academy of Sciences and in Mexico and Cuba to examine population structure of spotted eagle rays in the Gulf of Mexico and Caribbean by taking genetic samples from both fisheries-caught rays and rays caught during our research in the eastern Gulf. This information is important to implement future management strategies.

The general aim of this project is to better understand the biology, fisheries operations and status of the spotted eagle ray in the Gulf of Mexico and Caribbean region, and conduct collaborative research, education and capacity-building with Mexican and Cuban colleagues to guide policy decisions to protect and conserve this elasmobranch species. To achieve this, the objectives of this project are to: