Barbara has always been fascinated by sharks and rays – especially sawfishes. She wants to share her passion by encouraging people to get involved with citizen science through her project SARA (Sharks and Rays Australia). 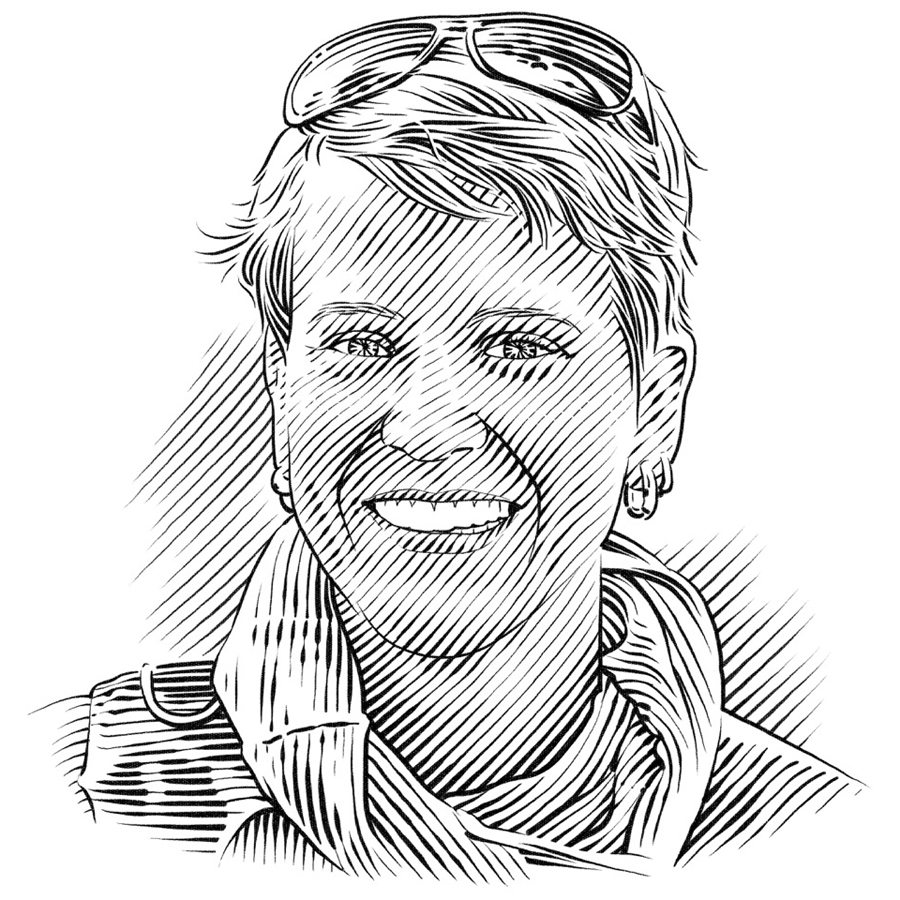 I grew up in Austria, a land-locked country in the heart of Europe. My parents love travelling and whenever they could take time off, they would pack the Volkswagen Kombi and drive to the sea with my brother and me. We spent all my childhood summers on the Mediterranean coast and one of my first memories of the ocean – I was too young to remember my age – is from Turkey. My mom left an empty, but not clean, soup can overnight in shallow water. When we returned to it the next day there was an octopus inside. What...

Pilot study of the distribution and abundance of endangered and rare shark-like batoids off Cairns, Australia

Implement a preliminary tagging study assessing the abundance and distribution of shark-like batoids in the Cairns region of Australia and in two rivers in Cape York, in conjunction with setting up a public outreach project that involves students, the local public and tourists.

Shark-like batoids, including sawfishes and shark rays, are among the most threatened marine fish. The Cairns region in Australia represents one of the last strongholds for these animals and there is a need to combine research on these elasmobranchs with public engagement and education in the area.

All species of sawfish are listed on the IUCN Red List as Critically Endangered, and also on Appendix I of CITES (Convention on International Trade in Endangered Species). In Australia, three out of four sawfish species are listed as vulnerable on the Environment Protection and Biodiversity Conservation Act and possess varying protection in different states. Queensland’s Gulf of Carpentaria is considered one of the last strongholds of sawfishes in the world. But sawfish are also present in small numbers along the east coast of North Queensland, as recent fishery observer data from within the Great Barrier Reef World Heritage Area indicates.

Shark rays Rhina ancylostomata are one of the least studied rays in the world. This is surprising as the animals attain large sizes (in excess of two metres) and inhabit coastal habitats, but may be because of their rarity. A recent analysis of more than 2,000 deployments of BRUVS in the Great Barrier Reef Marine Park reports only nine sightings of shark rays.