Indonesia is home to the highest diversity of sharks and rays in the world, including endangered sawfishes. Dharmadi will run a baseline study to assess where sawfishes can be found and how many are left. He will also establish a network of sawfish allies and raise awareness about these enigmatic fishes among local communities. 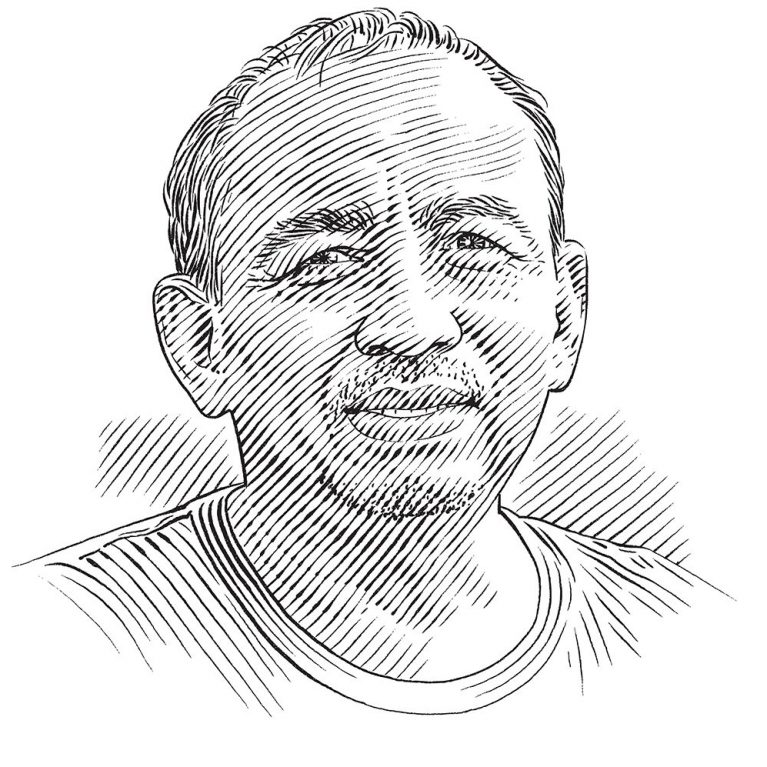 Twenty years ago I became involved in elasmobranch research by accident. I realised my passion when I saw the top predator of the ocean becoming the prey of human beings. Knowing that education was key, I believed that trust should be built between conservationists and communities so that we can communicate the importance of protecting species and habitats and explain that conservation offers a better future by ensuring the sustainability of community livelihoods by prioritising ecosystem services.

Propose evaluation of the current status of sawfishes in Indonesia through field survey from recent and ancient sawfish catches; awareness raising of different marine public; implementation of Alert network for sawfishes; development of a awareness and capacity building for different target and strategy workshop.

Indonesia is composed of a large and complex of more than 13 000 island unpon 5,8 millions km2 which constitute habitats for 4 of the sawfishes species. Since last decades sawfishes catches have drastically decreased in the country so that government put in place full protection for all the Pristidae species in 1999. Nevertheless since law entered into force, by-catches still occurs (FAO statistics gives up to 267t of Pristis spp in 2013). Illegal trade is persecuting by custom services as 2014 seizure of 53 rostrum in Bali and was processed by law under act no.5/1990 from fisheries regulation. Curent situation is rather unclear due to the diversity of the country and urge a coordinat status survey that our team offers to rise up.

Untill now, there is no research conduct of sawfishes in Indonesia. Data and information of the population is very important to supporting the strategy for sawfishes conservation in Indonesia.