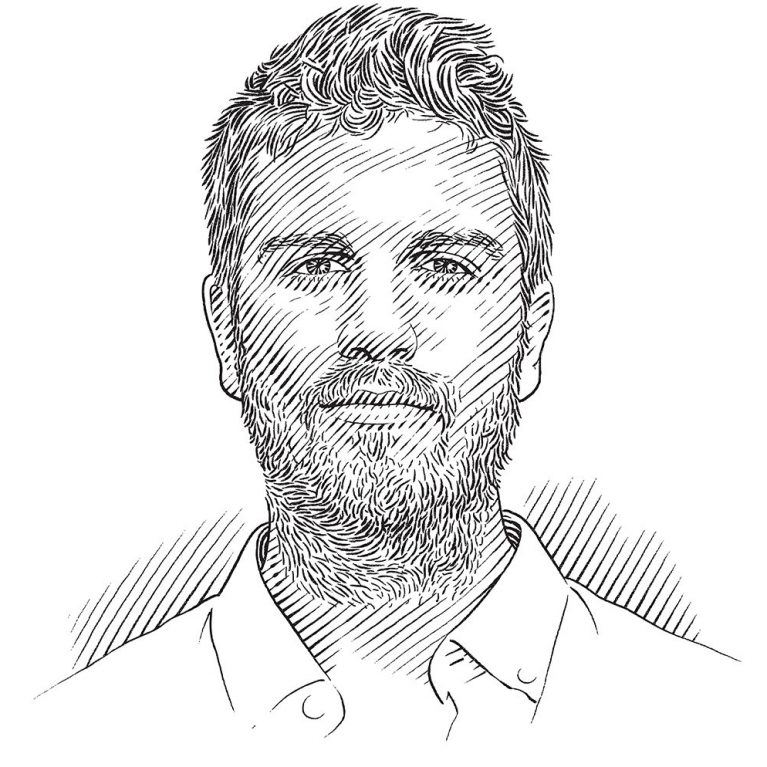 From the time they were children, many marine biologists have known exactly what they wanted to be. You’ll often hear stories about how growing up on the coast and swimming and diving with the fishes they now study led them to this wonderful career. I, however, was born and raised in Missouri, USA, and as a child had very little exposure to the ocean. I didn’t even know the job of marine biologist existed. It wasn’t until my last semester of undergraduate courses, studying abroad in Australia, that this began to change. I was able to take electives in marine... 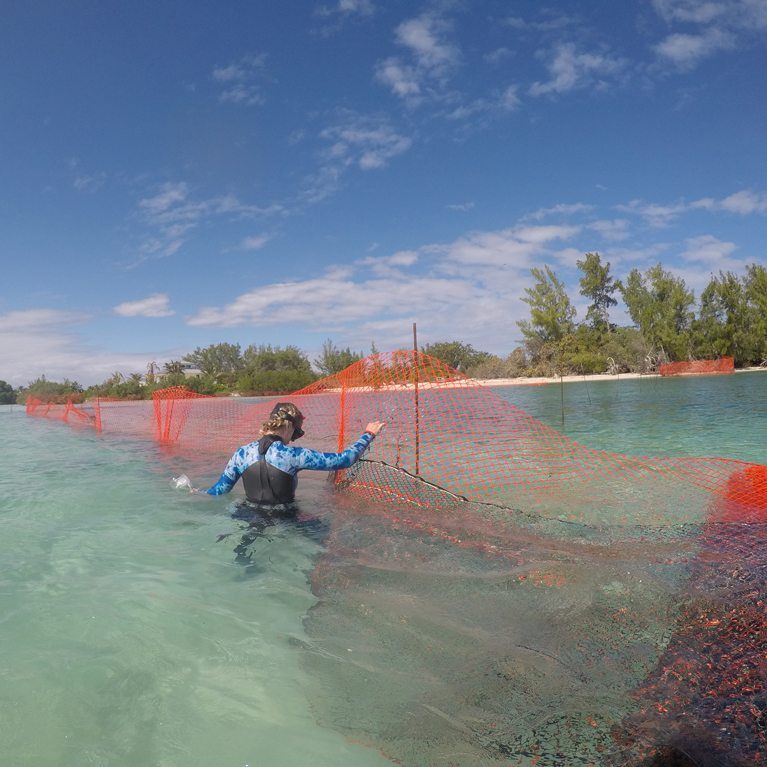 The construction of Mega-pen
Ecology is inherently driven by making observations of the natural world. By studying plants and animals in their native environment, we can gain insights on their interactions with one another, as well as their physical surroundings. However, it is often necessary to complement these field…
Project details

This project will conduct the first UAV survey of small smalltooth sawfishes and experimentally validate its use as a survey tool for shark populations. Specific objectives include, (1)Conduct first standardized UAV survey of sawfishes, (2)Estimate detection probability of UAVs for model sawfish and captive shark proxies under various environmental/physical conditions.

Smalltooth sawfishes (Pristis pectinata) are critically endangered, with estimated global declines exceeding 95%. In the US, declines have recently decelerated thanks to directed conservation efforts and habitat preservation. Frequent sightings of sawfish in nearby The Bahamas, indicates a possibly separate population in need of equal conservation measures. Currently, information is lacking on the abundance, distribution, and habitat preference of this potentially independent population. Traditional sampling methods are not well suited for this species in the region given their affinity to shallow water mangroves and the invasive nature of the equipment. Unmanned Aerial Vehicles (UAVs), may offer a non-invasive solution to study this species in inaccessible habitats. We propose the first UAV standardized survey for sawfishes, focusing on Bimini Islands, The Bahamas. Furthermore, we will be the first to experimentally validate UAV detection rates using both captive sharks and model proxies, while also exploring multispectral imagining to increase detection probability.

Nearly half of all elasmobranchs are data deficient, meaning we lack the most basic information needed for effective conservation (Dulvy et al. 2014). Understanding population status, distribution, and habitat requirements is critical for theses species’ conservation and requires new and innovative ways to collect these data in order to bridge our gap in knowledge. This is especially true for species threatened with extinction, such as the critically endangered smalltooth sawfish. Despite experiencing severe global declines over the last century (NMFS 2009), US declines appear to have slowed in recent years (Carlson et al. 2007). If recovery is to continue, lifeboat populations such as in the Bahamas must be studied and protected. Low  densities and expansive, inaccessible habitats, have limited their study in the region, but the rapid development of UAVs may offer a solution and have been used to study sharks in other remote regions. However, a limitation of such aerial surveys is that detection rates are often assumed to be 100% (i.e. Kessel et al. 2013). In order to limit the biases introduced by this assumption, researchers are frequently limited to sampling under ‘ideal’ condition (i.e. shallow environment, low turbidity, low wind, low sea state, time of day to reduce glare), which may in turn bias abundance and distribution estimates.